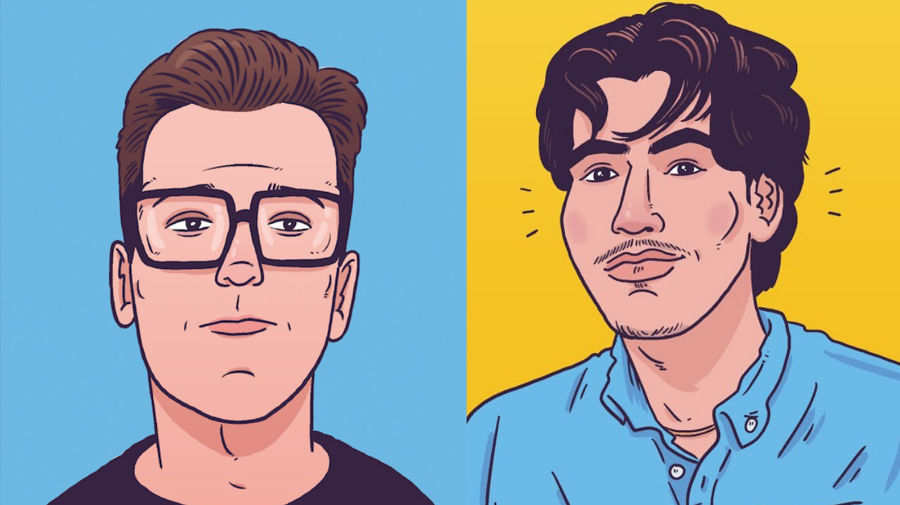 Global creative audio network Squeak E. Clean Studios is expanding its team with the addition of Brooklyn-based composer and artist Charles Rojas to their New York office and the promotion of Los Angeles-based Blade Thornton to New Business Development Producer.

Rojas brings a diverse artistic perspective to his work, informing his compositions with his “side hustles” recording music as a solo artist, crafting accompanying visuals, and sometimes stepping in front of the camera to act in independent films. His range of creative influences are evident in his original compositions for such top brands as Google, Facebook, Honda, Kia, Spotify, and more. Thornton steps into a new role with Squeak E. Clean Studios, having previously served as Head of Experiential and Artist Liaison at the company. In his new position, he will be spearheading the company’s strategic growth into new and emerging industry sectors and platforms, pursuing opportunities to expand the company’s full slate of music and audio offerings into exciting new verticals.

“We’re thrilled to have Charles back at Squeak. Since his hiatus; his studies, freelance experience and time spent at Media Arts Lab have only expanded upon his abilities as a versatile composer able to elevate any brief," notes Squeak E. Clean Studios Managing Director Hamish Macdonald. "As a company, we have always prided ourselves on being market innovators, and having Blade concentrate our efforts further into emerging industries and trends will continue our presence as much more than a traditional music and sound house.”

"Having spent time managing artists early in my career, I’m excited to continue Squeak E. Clean Studios’ dedication to supporting artists by creating new opportunities for both brands and audiences,” notes Thornton. “There is such a tremendous wealth of talent globally at this company, and I’m looking forward to connecting that talent with spaces poised for elevated music and audio offerings.”

Hailing from Norwalk, CA, Rojas infuses his West Coast and South American musical and artistic influences to his current home in Brooklyn, New York. The son of Ecuadorian and Venezuelan immigrants, Rojas grew up listening to everything from Hip Hop and Punk, to Cumbia and Andean Folk. In April 2020, he released his first single “Mixed Feelings”, a blend of R&B, Hip Hop, and Bedroom Pop. He followed up releasing a series of quarantine-themed music videos, and has since built up a dedicated following on Spotify and social media. His new single Plans Fall Through a Funk-Pop ode to staying at home--was released in August 2020. Both songs will appear on his debut mixtape MixedFeelingsTape in Fall 2020.

After earning a degree in Music Industry studies from USC, Thornton took internships to explore various aspects of the industry, from tour logistics to talent management, before landing at Squeak E. Clean Studios in 2016. He has led the studio's experiential productions, contracting musicians and technical teams for various global experiences. Additionally, he has served as a liaison between talent and brand and agencies. 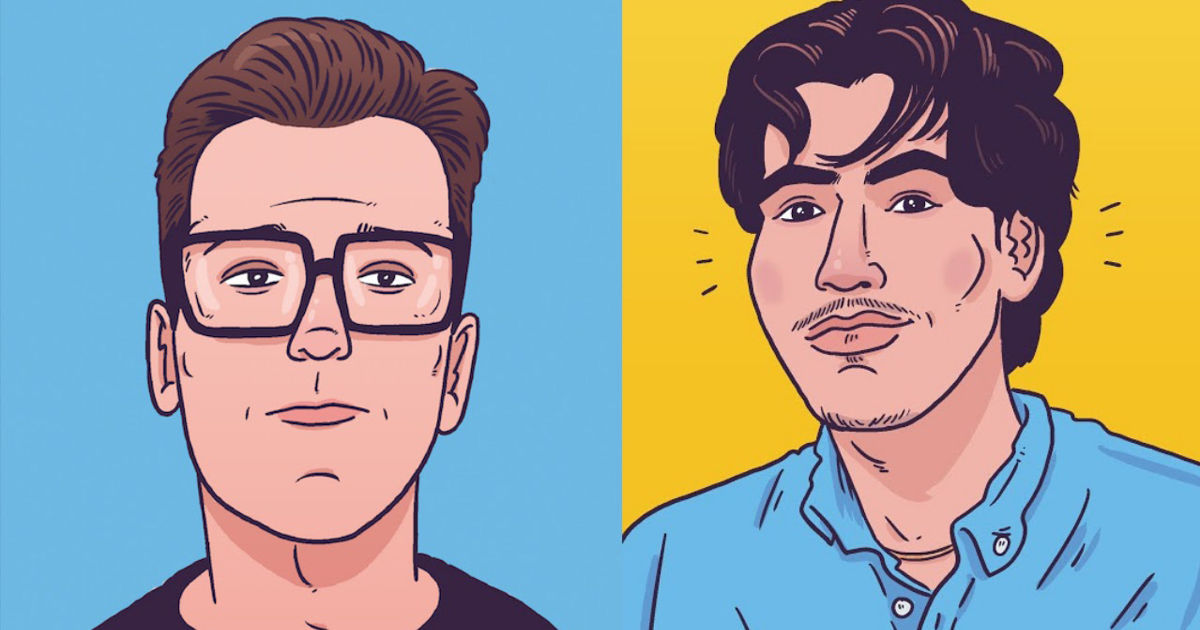 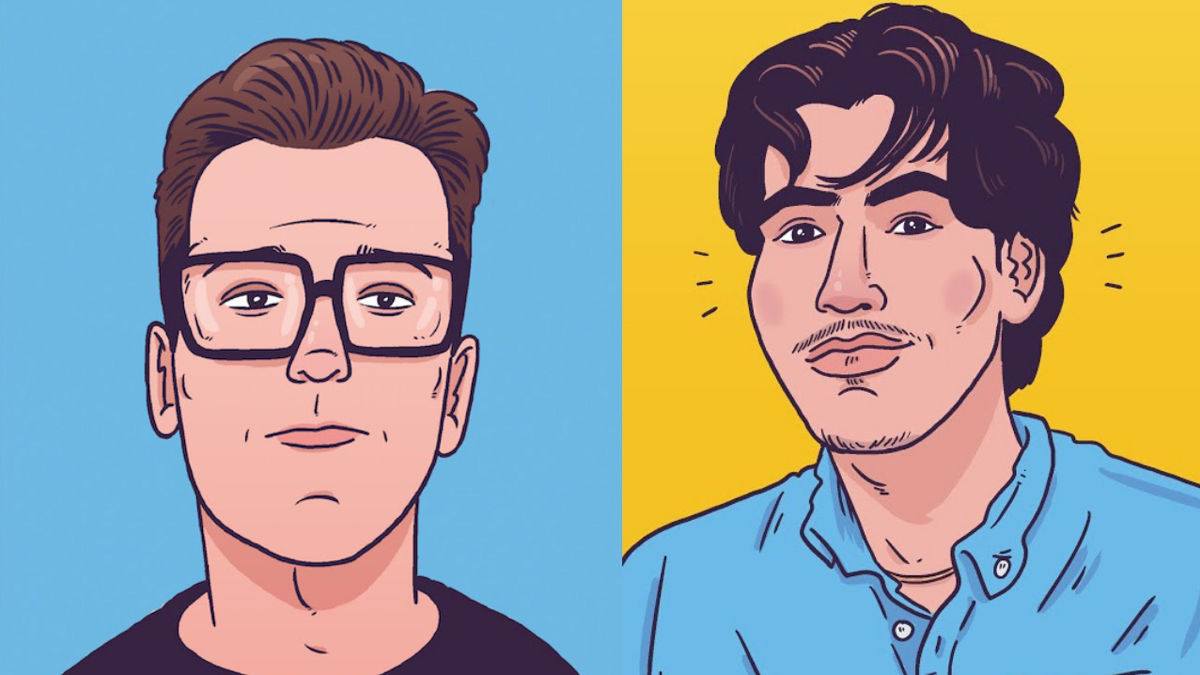