A new campaign features three 90-second films which highlight how some of the best memories of home don't necessarily take place within the confines of four walls.

Housing – The Void Deck; The Linkway; The Fitness Corner 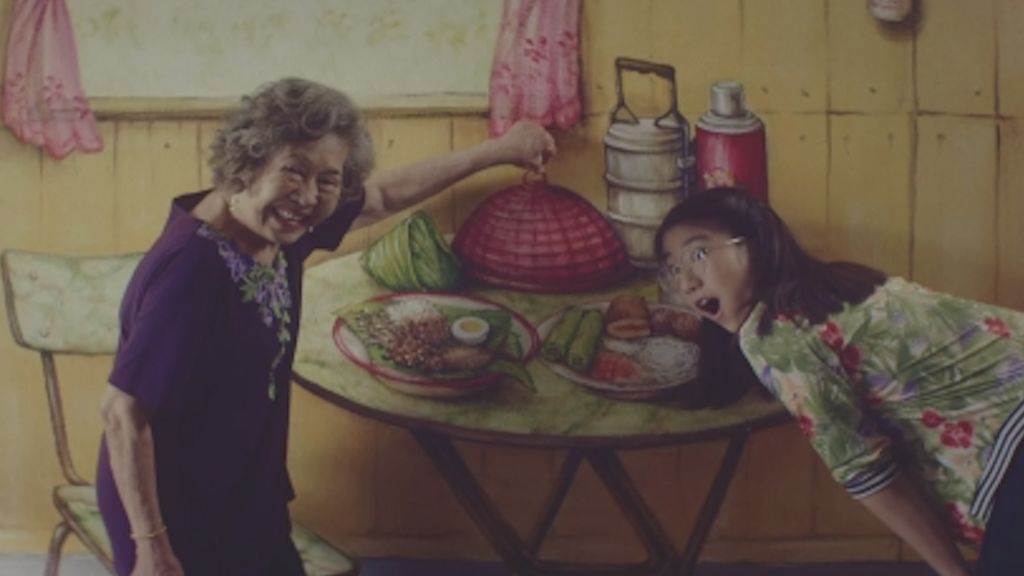 This new campaign for the Housing & Development Board of Singapore features three 90-second films which highlight how some of the best memories of home don't necessarily take place within the confines of four walls.

Created by Wunderman Thompson Singapore, each film is seen through the eyes and voice of a public place built in the housing estate.

The three films are The Void Deck [above], which is a unique planned space in Singapore public housing which is a communal, open space built into each block. Different people from different walks of life use it in different ways, with Malay families using it for weddings and Chinese families using it for funerals where the families place the dead bodies for a few days so visitors can pay their last respects.

There is also The Linkway and The Fitness Corner [both below] and each of the films were directed by Cheong Heng Ho through Passion Pictures. 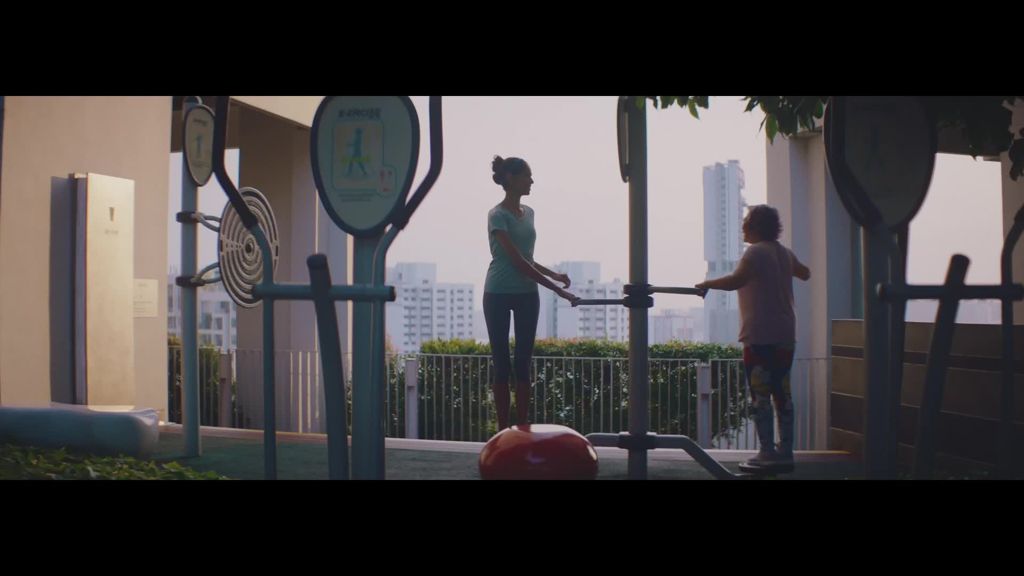 Housing & Development Board of Singapore – The Fitness Corner 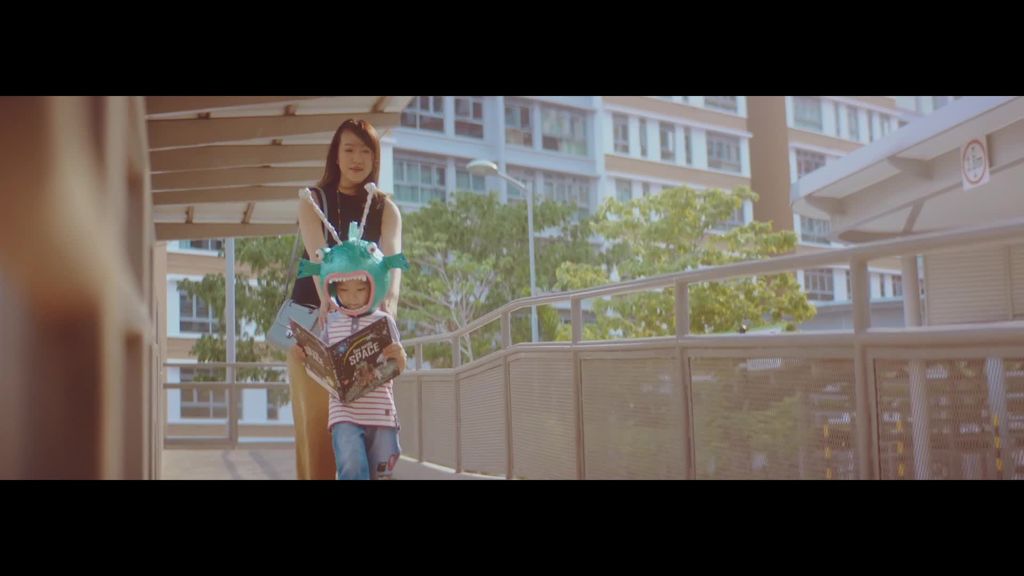 Housing & Development Board of Singapore – The Linkway 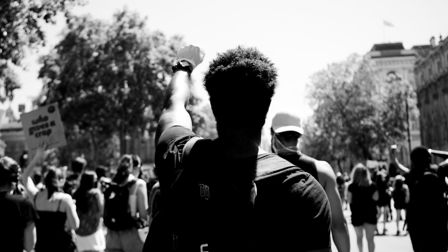 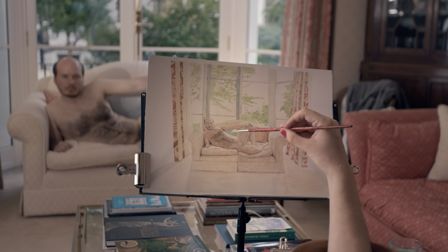 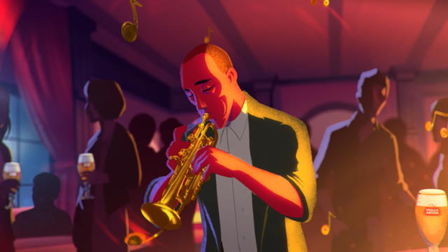 Stella Artois notes that change is upon us

As the world slowly and (mostly) cautiously comes out of lockdown, normal life starts to return, and that means gathering together again, as celebrated in this new spot for Stella Artois. 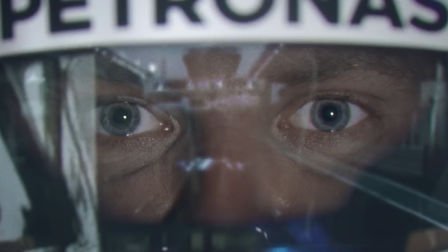 In a frantic spot for the new F1 season from Wieden+Kennedy London, we see drivers' common mindset of pushing everything to the limit. 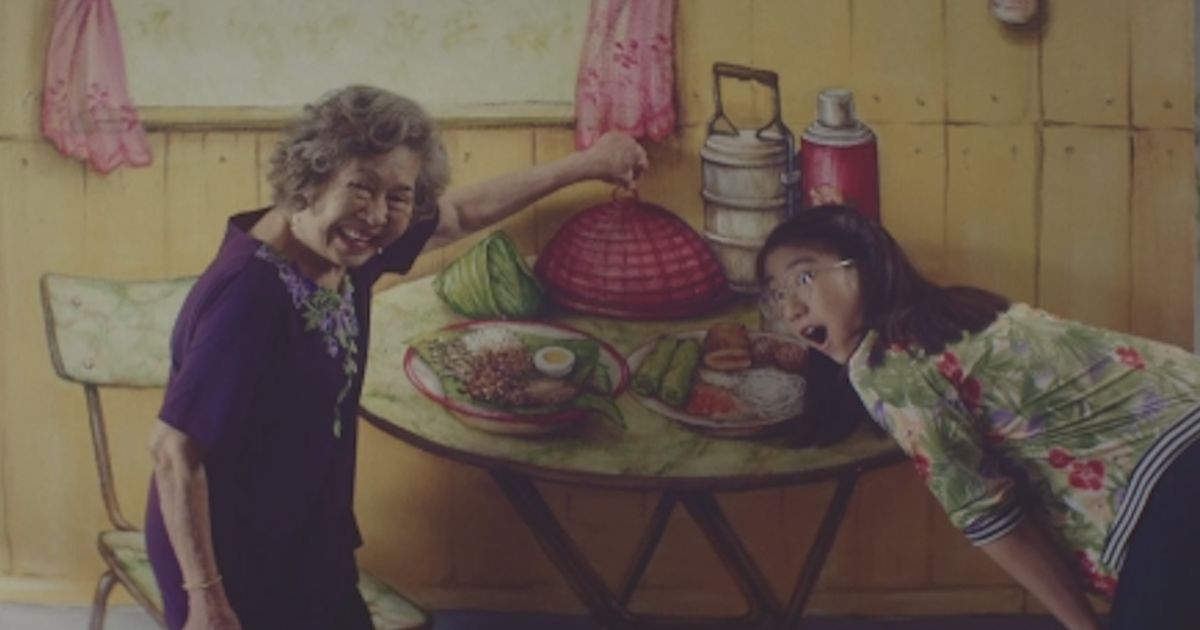 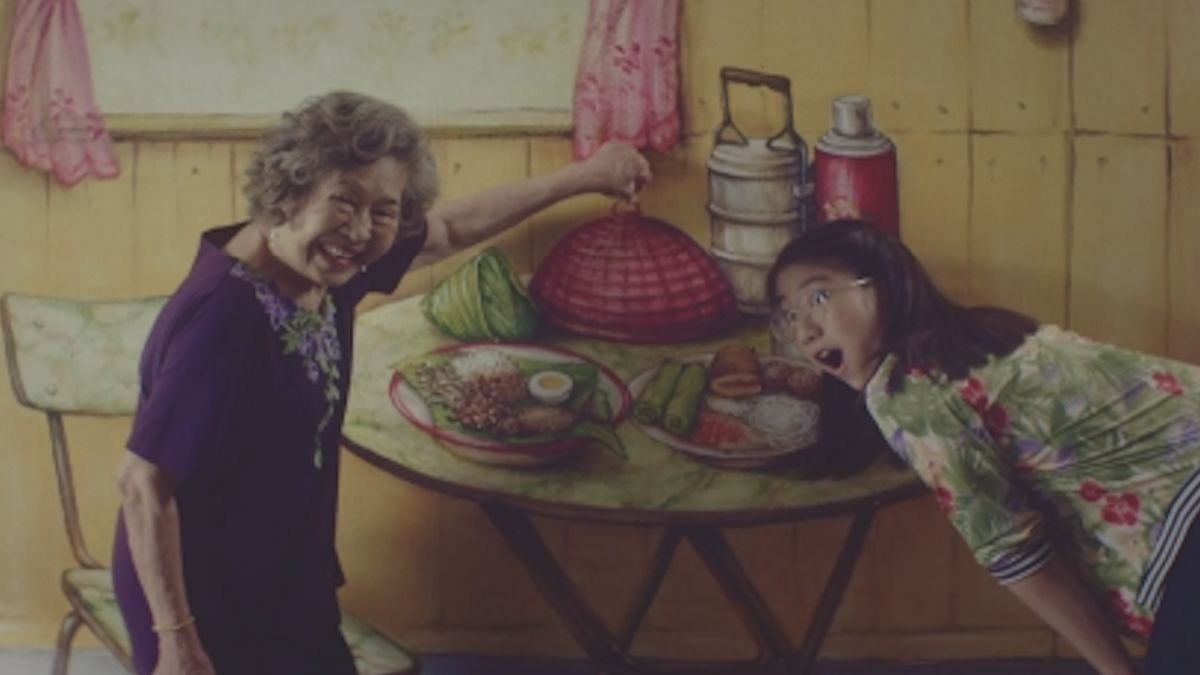