Seeking refuge in the concrete jungle

An endangered tree appears before the embassy in Brazil, asking for refugee status as it flees the deforestation of the Amazon. 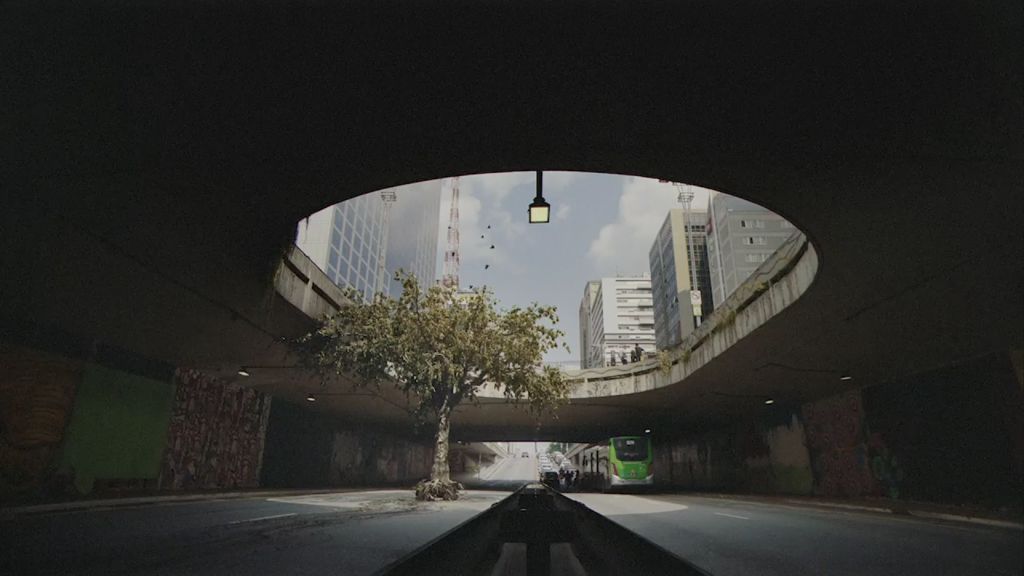 Citing the parameters of what constitutes a refugee set in 1951, ad agency Africa imagines what it would be like if a tree sought official refugee status as a way of escaping deforestation.

Staring with intercut shots of a forest on fire, Refugee Tree highlights the inevitable drama of native species under threat.  Refugee Tree shows the journey of a tree to safety, while also demonstrating how a tree is processed out of its homeland. The film is beautiful and strange, a jatoba tree is ferried upriver, out of the Amazon, passing barges of downed trees. It ends up at the Embassy, demonstrating an unflinching metaphor meant to evoke the war being waged in the rainforest.

Produced by Hungry Man and directed by JC Feyer, the film is emotive and full of righteousness. The sound design at the beginning of the film is terrifying. With only flashes of fire, the sounds of a forest screaming as it burns, the noise cutting in and out with the fast cuts of the edit, making for a jarring experience. 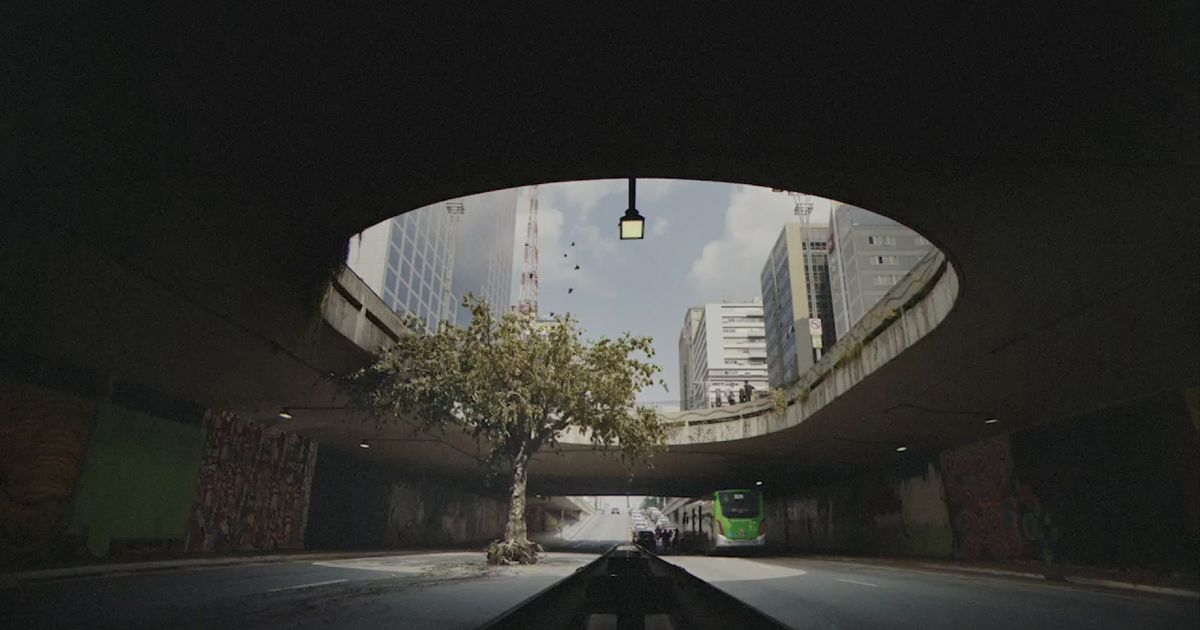 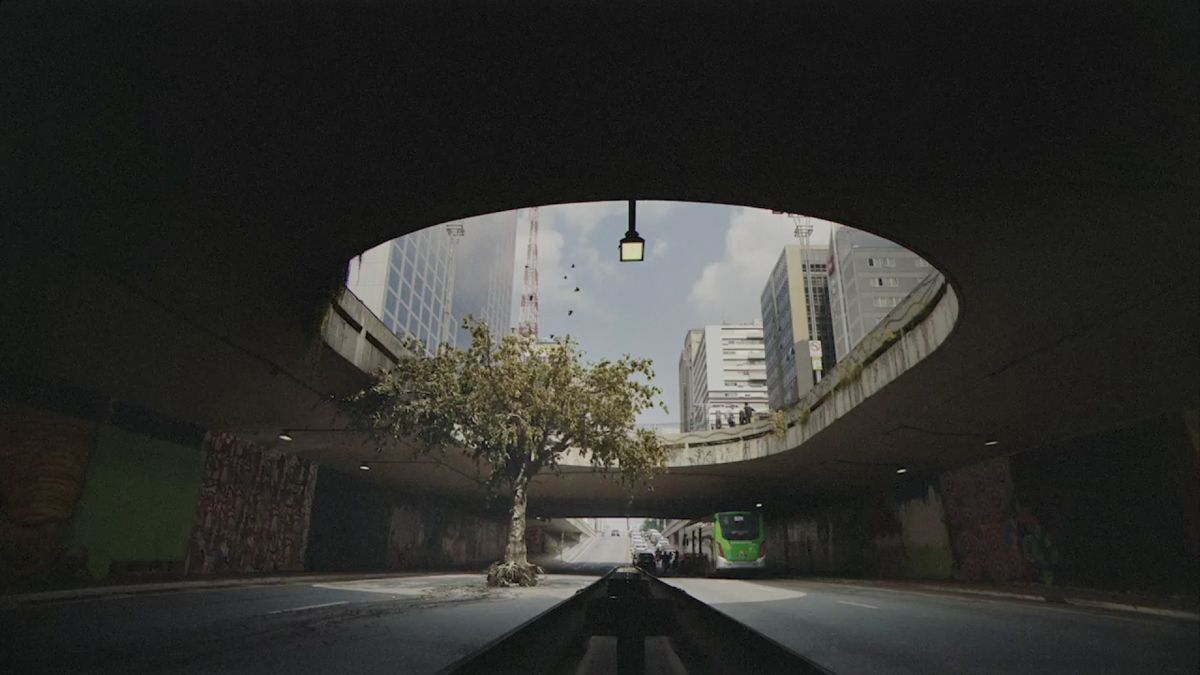