Owolo is a seasoned marketing executive with more than 20 years of experience in the music, television, and film industries.

Sean Owolo is a seasoned marketing executive with more than 20 years of experience in the music, television, and film industries. At ArtClass, Owolo will work closely with Executive Producer/Partner Geno Imbriale and Executive Producer/Head of Sales Jack Strachan to collaborate and help TV network and streaming clients with their many marketing needs, from launch campaigns to branded partnership projects.

Owolo will continue to build on the momentum ArtClass has established in the entertainment space with such clients as ESPN, Netflix, Amazon, and Philo, among others.

“As one of the most respected, liked, and hard-working people in the entertainment marketing industry, Sean has been on our radar for a long time,” says Imbriale. “We patiently waited for the stars to align, but the wait was worth it. With the explosion of creativity currently taking place in the entertainment marketing space, Sean brings an unmatched level of experience and perspective to position ArtClass as a go-to creative partner. By nature, these brands not only live and breathe good storytelling, but they also have a deep understanding of who their audience is. This combo is the holy grail for us as brand storytellers because we have a diverse roster of creatives who are inspired to help entertainment brands make those connections.”

“I saw the wealth of talented producers, creative directors, and directors that ArtClass had assembled and it just felt like an absolutely great fit for me,” adds Owolo. “With their directorial roster of women and people of color, they have the most diverse group I’ve ever worked with, which is very exciting. ArtClass has built a solid reputation in the world of advertising, and it’s going to be great to help push them even further into broadcast.”

Owolo was most recently an executive producer at creative studio Roger, where he oversaw projects for Disney+, Viacom, and Britbox. Before that, he was a partner and executive producer at Big Machine, an Emmy-winning VFX production company working with such clients as National Geographic, AMC, Sony Studios, and Netflix.

Owolo previously held senior-level positions at Warner Bros. Music, Priority Records, and Universal Music. As Senior Director of Marketing at Unsung Entertainment, he worked with clients such as Brandy, Usher, and Jamie Foxx, and facilitated branded partnerships with HP for select Unsung Entertainment artists. He was also a marketing specialist for NYC branding and design firm Alternative Design, working on branding campaigns for such clients as Walt Disney, Vibe, and Bad Boy Records. 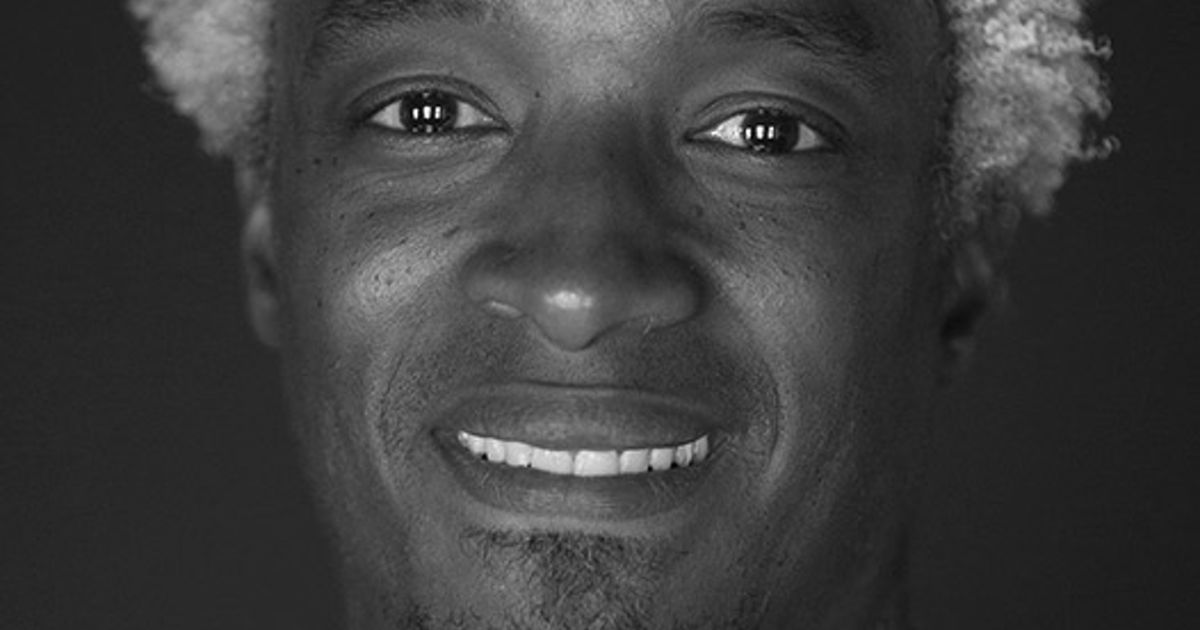 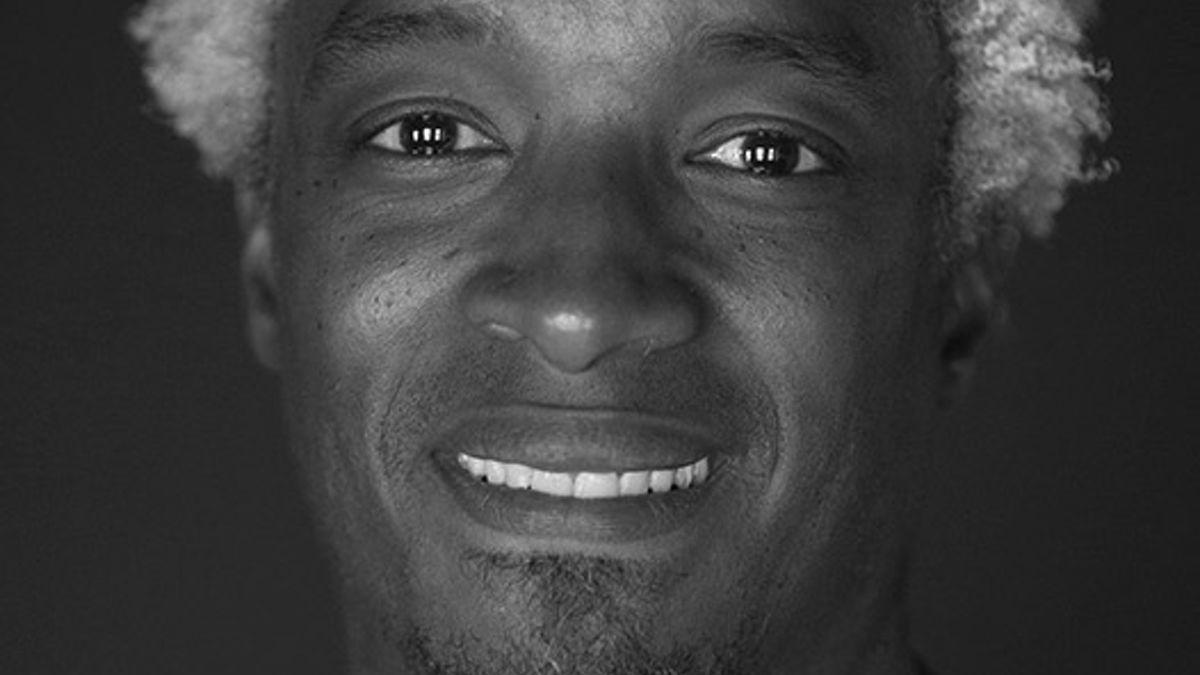