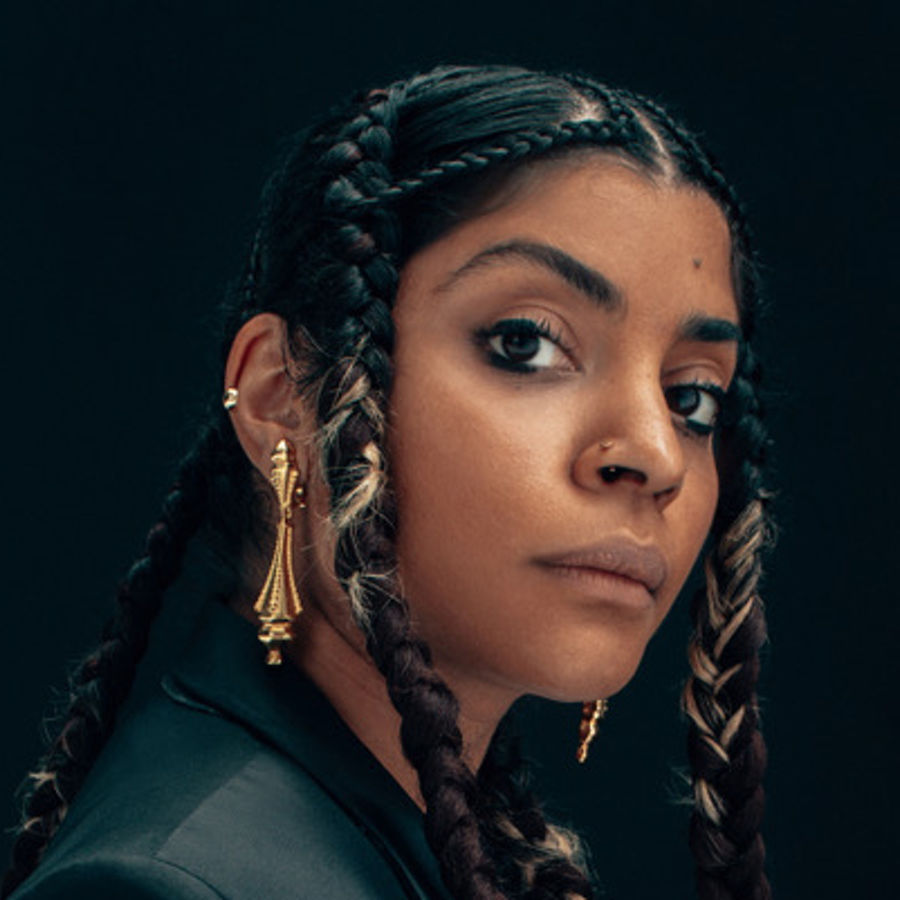 Tajdin’s work is lauded for its cultural nuance, clear directorial voice and her lyrical stories of women and underrepresented subjects.

BIPOC-owned creative studio, production and post-production company Scheme Engine announce the addition of award-winning Kenyan director and artist Amirah Tajdin to their roster for US representation in commercials and music videos globally.

Tajdin’s work is lauded for its cultural nuance, clear directorial voice and her lyrical stories of women and underrepresented subjects.

Born and raised in Nairobi, Tajdin takes pride in being Black, Arab, Kenyan, Muslim, an aesthete, and a woman most of all. Tajdin spent her teen years in Dubai and received a BFA in South Africa and Baltimore. Her work is informed by a unique global perspective, her mixed lineage, the feminism of her rebel grandmothers, and the lived experiences of her characters. Tajdin’s stories are captured with a remarkable eye for style and show an infinite variety of women.

Tajdin’s prolific career in commercials, fashion films, documentary and narrative projects includes work for brands such as Cadillac, Bloomingdale’s, M.A.C, Virgin Mobile, Pepsi, Maybelline and The Louvre Abu Dhabi. Her brand film Sisterhood: Action for Girls Who Code was a Tribeca X Award finalist and garnered a Best Director nomination; her short film Marea di Tierra, competed at festivals globally, including at Sundance and Cannes Directors’ Fortnight. Tajdin is a Sundance Institute Fellow, selected for both the Screenwriter's Lab and Director’s Lab for her feature film currently in development.

Says Tajdin, “It's rare that a director like myself who isn't the expected norm gets to be part of a tribe like Scheme Engine. It's even rarer when the tribe in question is a BIPOC-owned production house with an inspiring track record despite being one of the newer kids on the block. I'm excited for this new chapter, not just in my career in the US, but for the new world of storytelling I get the privilege to delve into with an incredible team behind me.”

Says Scheme Engine CCO, Devin Amar, “Amirah is a force and a risk taker. She's broken a lot of boundaries as a filmmaker, as a woman of color and a director growing a career in the UAE. Her creative approach to navigating identity in storytelling makes her a perfect addition to our roster and we could not be more excited.”

Says Scheme Engine EP Jannie McInnes, “We were captivated by the rich array of Amirah’s subjects across multiple genres. They are largely women - all ages, diverse cultures, beautiful, tragic, funny, badass, from teen coders, to Bedouin craftswomen, C-suiters, and migrants. Each is given deep respect, in amazing visual environments that give these stories a casual royalty. We’re so thrilled to have her join the Scheme family.” 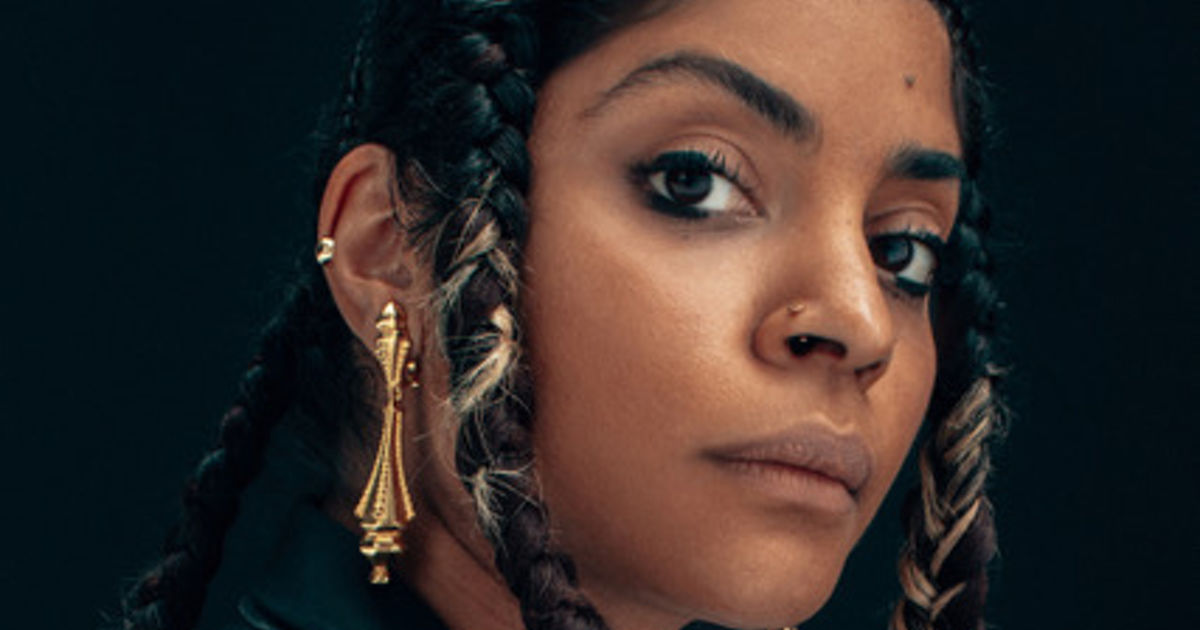