Rothco work with Chef Donal Skehan for Don’t Cook Yourself

Dublin based Rothco, part of Accenture Interactive, launches a new campaign for skin cancer prevention for The Marie Keating Foundation.

With summer comes the dusting off of everyone’s barbecues - ready to be fired up again. And this summer that’s truer than ever, as more people are cooking at home and spending more time in the garden. Everyone loves getting out the grill under the sun, but the question very quickly becomes “what’s cooking - the BBQ or the person using it?”.

Death rates in Ireland from melanoma skin cancer are one of the highest in Europe, and the rate of cases is on the increase. 90% of new skin cancer cases are from avoidable UV damage, which goes to show that people just don’t take the sun seriously.

The Marie Keating Foundation approached Rothco, to raise awareness around skin cancer and the team created a sizzling new campaign - Don’t Cook Yourself, encouraging people to re-think the dangers of the sun and change their behaviour. The new campaign aims to spread awareness among Irish people of the dangers of skin cancer and especially when enjoying a barbecue in the summer months - highlighting the need to take as much care of ourselves as we do when preparing the BBQ 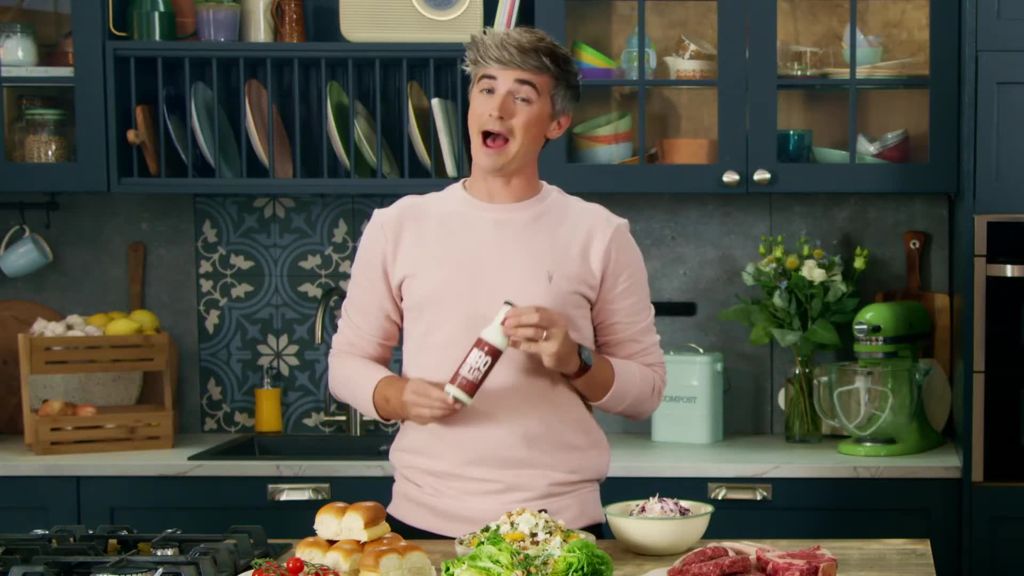 To launch the campaign, Rothco, part of Accenture Interactive, created an online film featuring well known Irish chef Donal Skehan, who will be demonstrating how to have the best, stress-free barbecuing experience - every time. In the spot, Donal - who is known for his television series, cookbooks, and popular YouTube channel - promotes cream as the essential ingredient at every summer BBQ.  The ‘BBQ For Life’ cream he’s promoting is revealed to be a sunscreen and BBQ essential. The ‘BBQ For Life’ sun cream will be distributed to influencers to help spread the message across social media. In the film, Donal makes it clear how to avoid a barbecue that’s remembered for all the wrong reasons, by making the use of sunscreen a habit.

In addition to the online film, ‘anti-cooking instruction’ stickers and leaflets (health warnings) will be placed on the most popular BBQ items - a collective of some of Ireland’s most reputable butchers have included them in home delivered DIY BBQ boxes. The stickers and leaflets will carry the campaign message ‘Don’t Cook Yourself’, accompanied with advice on how to be sun safe while barbecuing, and will be made available through FX Buckley butchers, Asador, Old Street, and Smokin' Bones - who are partnering with the Marie Keating Foundation for this campaign. Through a partnership with La Roche-Posay, sunscreen will also be included with the BBQ boxes, to reinforce the need to make it part of the BBQ ritual.

Stephen Rogers, creative director at Rothco, part of Accenture Interactive, comments: “When the Marie Keating Foundation told us that When the Marie Keating Foundation told us that death rates in Ireland from melanoma skin cancer are one of the highest in Europe, the team were genuinely shocked. Ireland’s attitude to the sun is deeply ingrained and has been formed over many years of disappointing and washed out summers. We have a perception that “our” sun is harmless and a bit of a joke. We realise changing these behaviours for good is a long-term goal, but where better to start the journey to better sun-safe behaviour than with Irish men. We knew that if we could hack an everyday activity like the summer BBQ, and get our message in the right place at the right time, we had a better chance of it having an impact.”

Jennifer Cimerman, Senior Communications Manager - Marie Keating Foundation: “Going out with a melanoma skin cancer campaign over a summer that's anything but normal, we knew it was critical to deliver the message in a way that would cut-through, without being heavy-handed even though the subject is deadly serious. With Irish men as our primary audience, we worked with Rothco, part of Accenture Interactive, to create 'Don't Cook Yourself', targeting the ritual of barbecues, which are such a quintessentially summer activity. Knowing how much care and attention is put into selecting meats, making marinades and rubs, monitoring cooking times, etc. we're making it clear that just as much attention needs to be paid to protecting yourself and being SunSmart when you're outside. With this campaign, we're not just telling people to change their behaviour, but enabling it too, which is hugely important.” 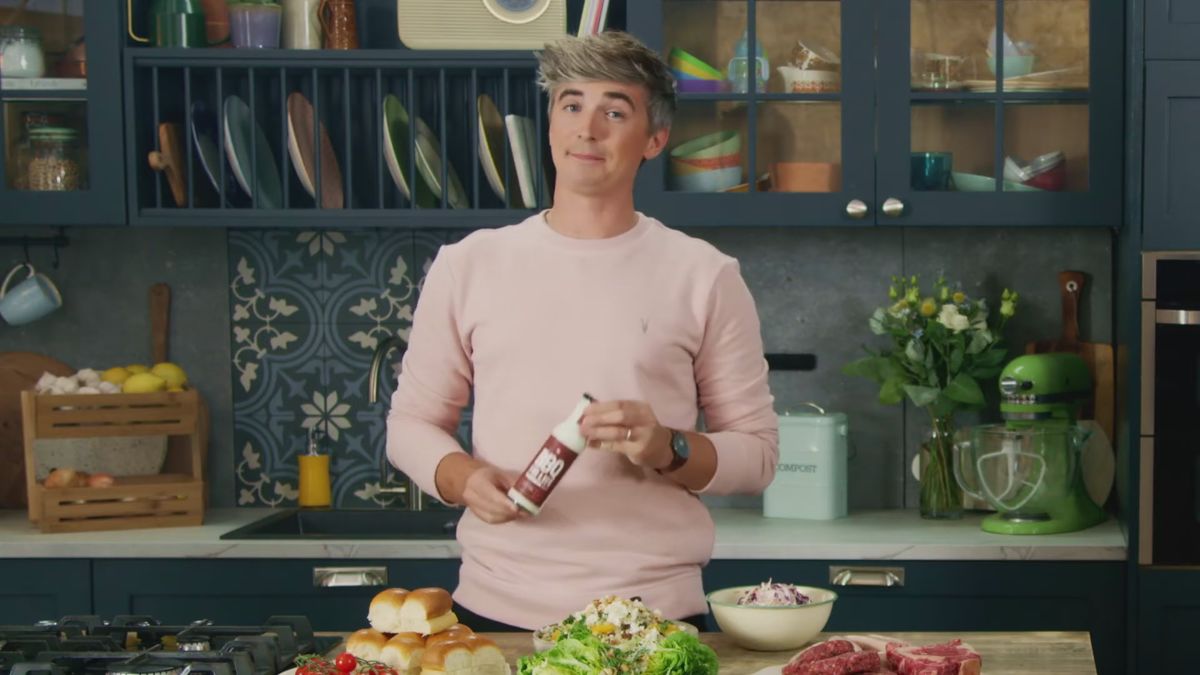