Under the leadership of founder and executive producer Preston Lee, Sanctuary’s progressive approach to cultivating talent has developed a remarkable roster of next-generation filmmakers.

Filming fellow teen skaters all over his native Utah, Thunell experimented with directing against the backdrop of both urban and rural settings. The short video narratives were just for fun at first, until he set his sights on higher education to study the art of commercial filmmaking.

As a student at Brigham Young University’s AdLab, one of the top-ranked communications and advertising programs in the country, Thunell benefited as one of the few filmmakers immersed in the Ad program. Professors took notice of his ambition, earning Thunell the invite to participate in an overseas study program and the opportunity to make industry connections at the Cannes Film Festival.

Thunell’s star continued to rise in March 2019 at the 39th College Television Awards, known as the Student Emmys. The already Bronze Clio-winning General Electric spot One More Giant Leap, created by Thunell with his classmates, stood out among the 600 submissions to take home the award for Best Commercial, PSA or Promo.

The win is yet another significant benchmark early in Thunell’s career.  Already he’s scored dozens of filmmaking honors, dating back to his consecutive wins at Utah’s All State High School Film Festival. Thunell continued to grind out winning content, nabbing three National Gold American Advertising Awards over the course of two years. For Thunell, 2018 was a banner year with six Art Directors Club honors, three Telly Awards, and a Clio Award for Directing.

“I meet with a lot of young filmmakers and what impressed me right off the bat with Jed was his innate understanding of storytelling and how to apply that to world of brands,” said Lee. “With all the success under his belt prior to even finishing up his undergrad, the sky really is the limit with Jed. We're excited to be working with him and feel like he's a great fit on our roster.”

Side projects during school breaks allowed Thunell to work directly for Audi, Blenderbottle, Deus, Royal Enfield, Jabari Parker and ALTR Diamonds, but signing with Sanctuary marks his first official representation in the U.S. Sanctuary had been at the top of Thunell’s radar, as the home to his friend and mentor, director Cole Webley.

“What’s most rewarding for me at this point in my career is the opportunity to grow and learn from some of the best directors in the business,” said Thunell. “Preston has a genuine interest and reputation for taking young filmmakers under his wing and fostering their creative energy to bring a story to life. I can’t wait to see what Sanctuary has in store as we embark on this adventure together.” 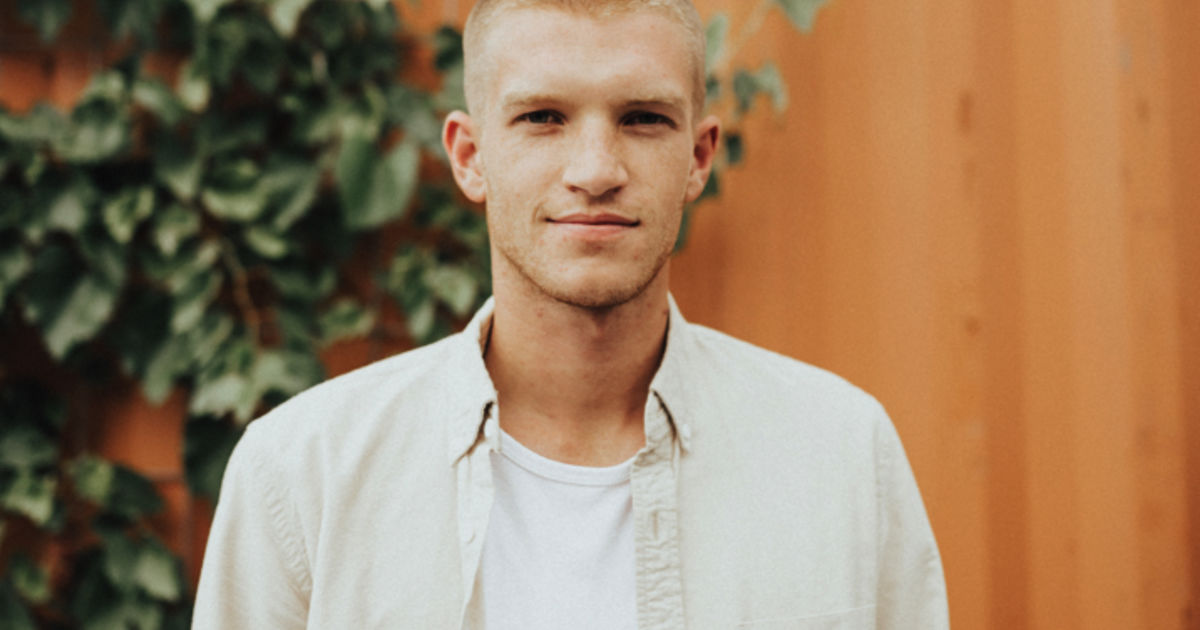 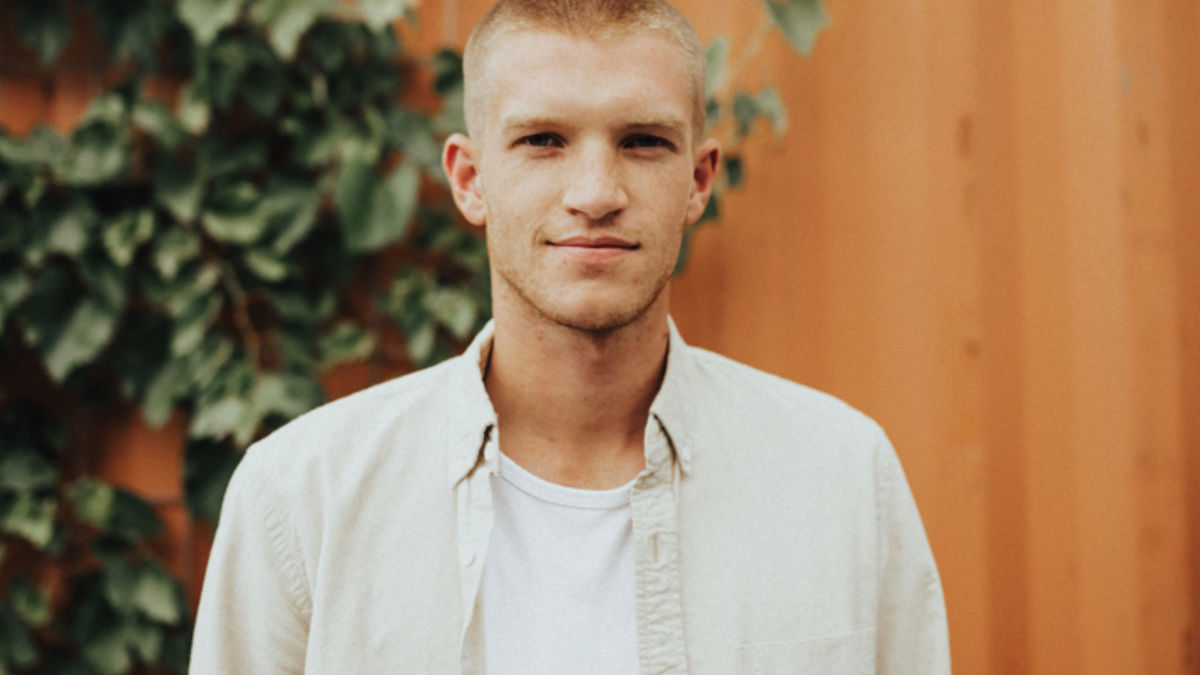