Henry stars as slick getaway driver getting fans to the game in style.

Renault has launched its latest campaign ‘The Getaway’ starring brand ambassador and legendary French striker Thierry Henry for its sponsorship of Sky Sports’ coverage of the Premier League.

Shot in the style of a classic getaway movie, we see Thierry Henry play the role of ‘The Transporter’ whose mission is to help football fans ‘Get to the Game in Style’. Thierry and his Renault rescue fans from the everyday commitments such as doing ‘the big shop’ or going to the gym to get them back in time to watch the football on Sky Sports, whether at home or the local pub. 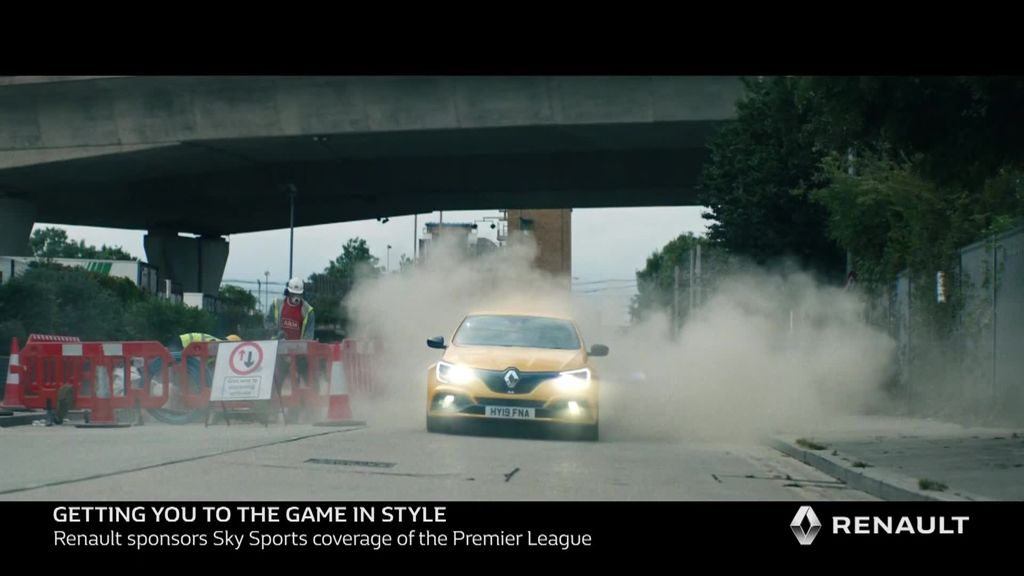 The campaign created by Publicis Poke features two 60-second & 30-second films titled The Big Shop and Game Over that when cut-down serve as idents broadcast during 128 live games and various non-live programming across the 2019/20 Premier League season on Sky Sports.

The campaign is supported by hand illustrated movie posters inspired by classic cinema that make the cars themselves the heroes. The posters, that also feature Thierry Henry, will run in print, social and online.

The films were directed by 32 through Pulse Films with award-winning Sean Bobbitt (12 Years a Slave and Widows) as the campaign’s director of photography. 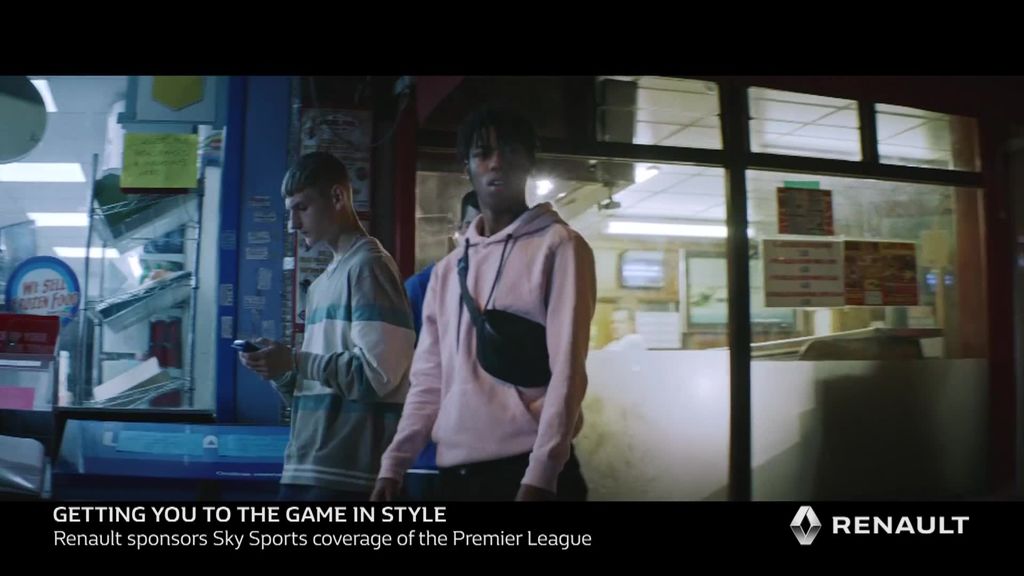 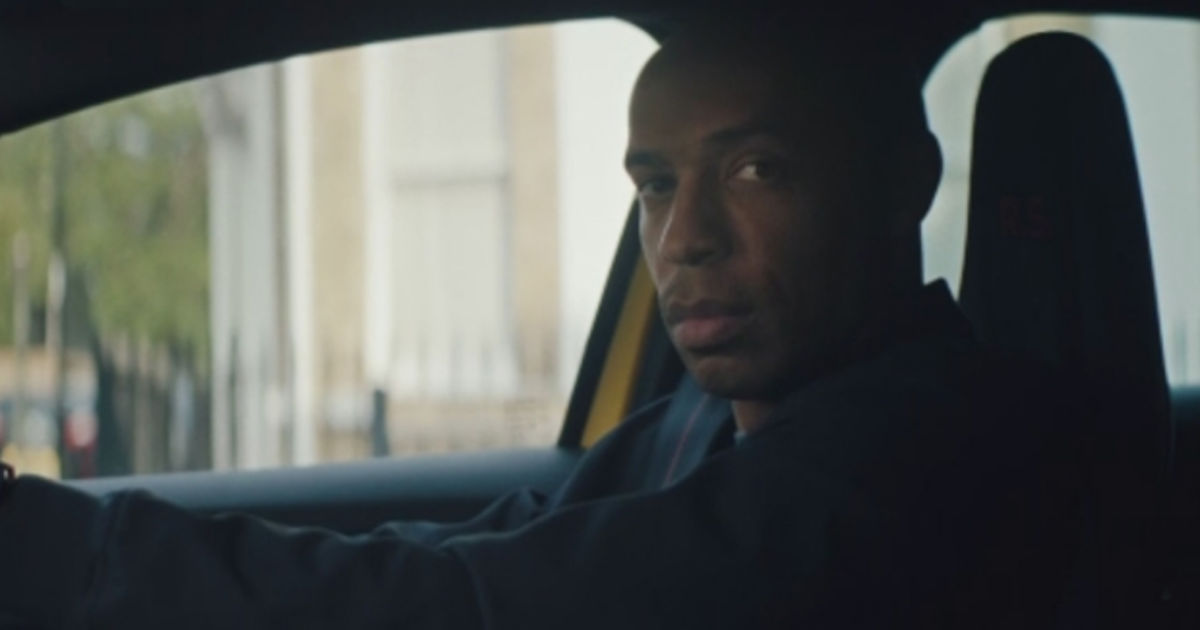 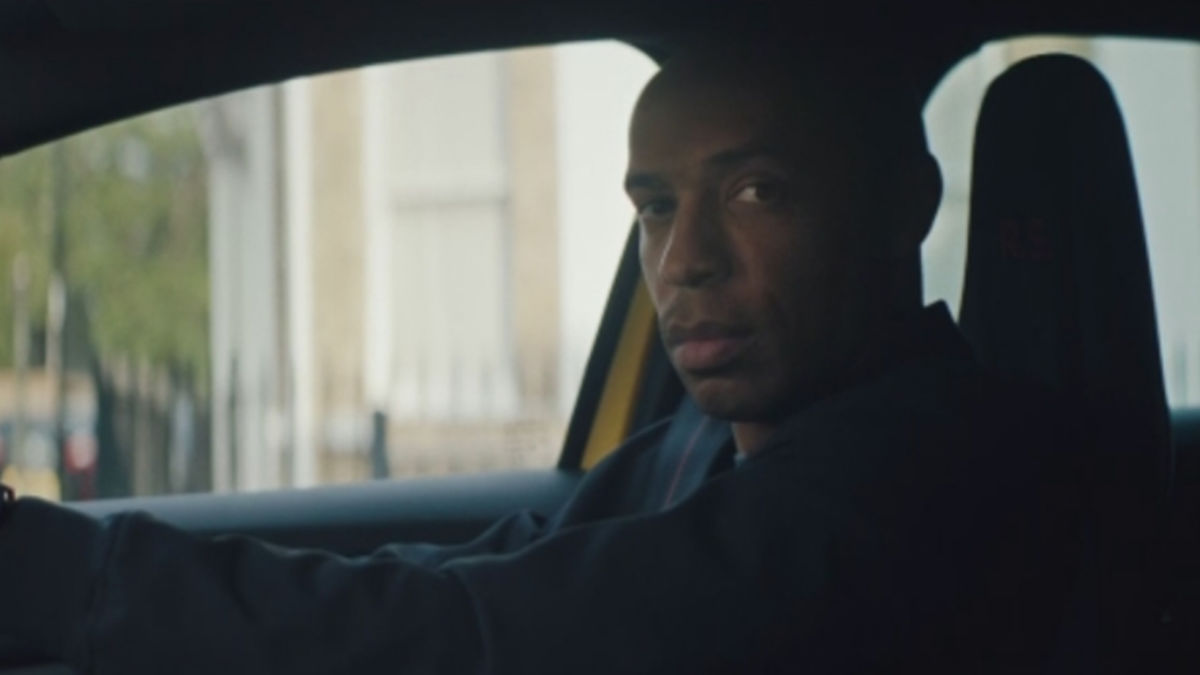