The alliance will be spearheaded by Charlotte Woodhead as CANADA’s US Managing Director, with Pulse Films powering CANADA’s US operations.

The alliance will be spearheaded by Charlotte Woodhead as CANADA’s US Managing Director, with Pulse Films powering CANADA’s US operations and their unique community of filmmakers creatively led by founders and directors Lope Serrano and Nicolás Méndez.

As well as building on CANADA’s strong creative legacy in Music Videos and Advertising in the US, Pulse Films, who recently produced Pig starring Nicholas Cage, Mogul Mowgli with Riz Ahmed, the Spike Jonze directed Beastie Boys Story and the hit TV show Gangs Of London, looks to connect the iconic CANADA visual storytellers to Film and TV with a combined slate.

Davud Karbassioun, President at Pulse Films commented, “CANADA are one of the most creatively innovative and influential filmmakers of our generation.  They break the rules, set the bar and their work is forever referenced.  As a partnership, we have a lot of complimentary tastes, ideas and ambitions.  Charlotte is one of the very best Production leaders out there and partnering with her on the ground is another attraction. Pulse Films are proud to be in CANADA’s corner in North America.”

Lope Serrano, CANADA Co-Founder / Director said, “We are delighted to have Pulse Films by our side in this adventure. Both because of how our creative ambition unites us, as well as what we are compatible of achieving together. There is a complicity between Pulse Films and CANADA that makes the result of this union not a simple addition, but a multiplication.”

Charlotte Woodhead, MD at CANADA US commented, “the directors at CANADA have already cemented their reputation as some of the industry’s most fearlessly creative and culturally relevant voices. Within that, my purpose is to always protect a space for each artist to unlock something new in themselves. With Pulse Films, we step into a bigger arena in North America. This moment brings with it an unlimited possibility for our roster, who thrive on new collaborations. I couldn't be more excited to join them in pushing the boundaries of what's possible.” 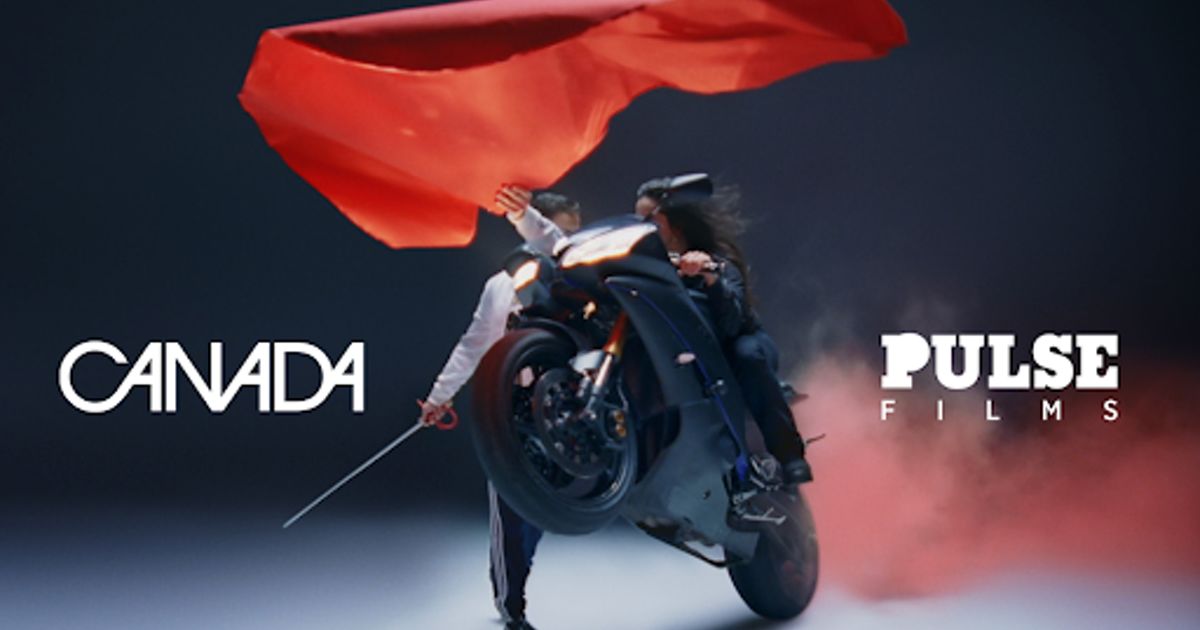 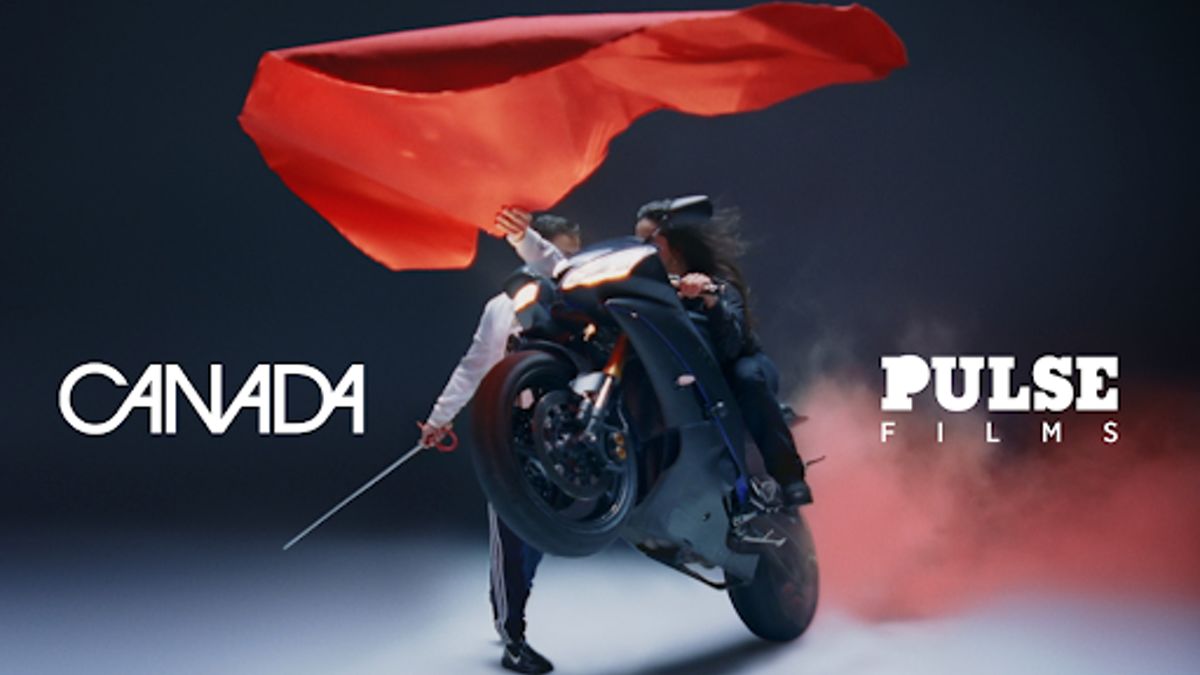