Psyop gives us a slice of the ProtoPie

In a charmingly animated US-launch film for the prototyping tool, a hapless clever-clogs is followed around by his fluffy thoughts. 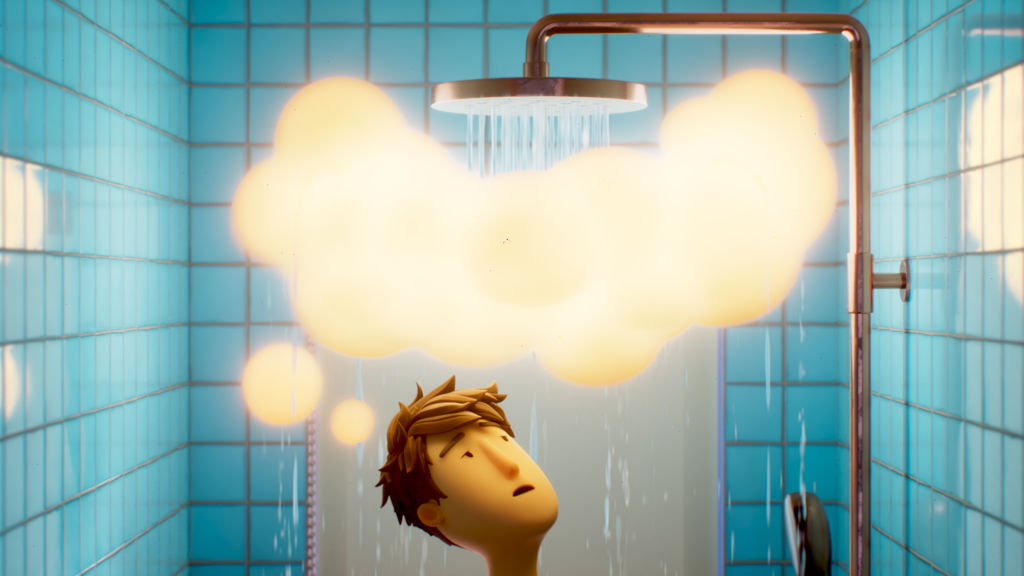 Ever had one of those brainwaves that sticks with you no matter what you're up to?

Such is the concept brought to life in Psyop's gorgeously animated brand film for South Korean tough-to-explain prototyping tool ProtoPie.

Following a project-pursued protagonist as he makes his way to work, Free Your Ideas' tactile aesthetic and charming character design make it a compelling curiosity to the end.

Directed by Psyop stalwarts Kylie Matulick and Todd Mueller, with the creative concept coming from Amsterdam-headquartered agency Zerotrillion, this lovely rendition of the gestation of concepts is a smart North American launch for the innovative company. 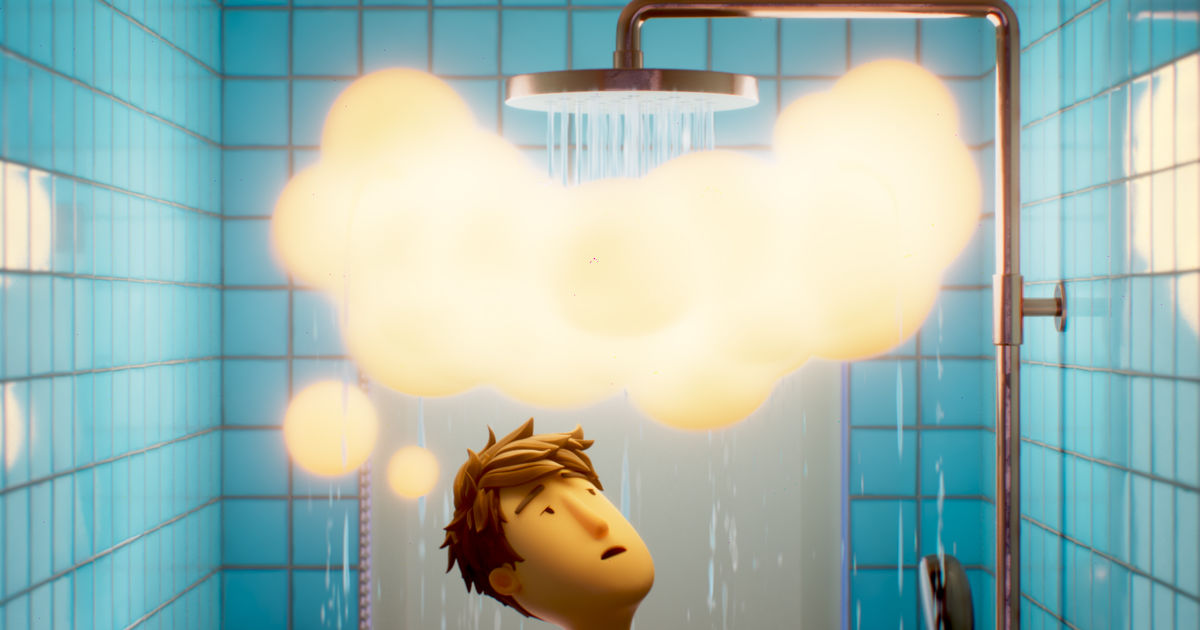 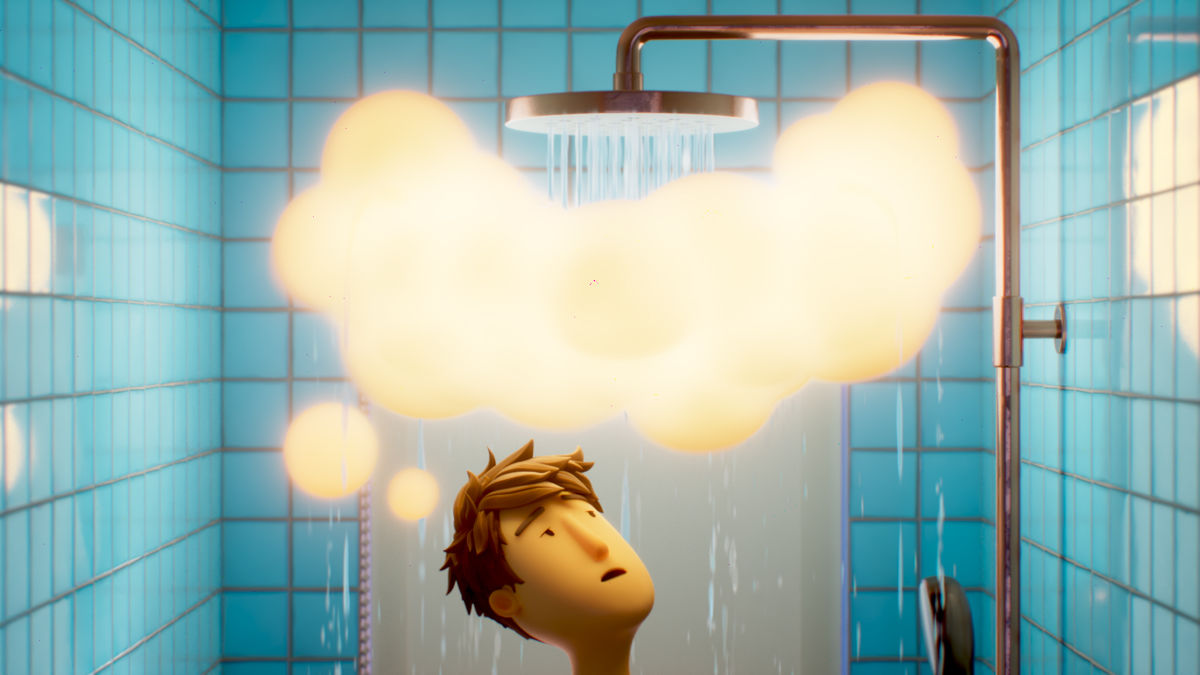