Mara, raised in Los Angeles in an entertainment family, is an experienced agency producer who began her career in film and television before transitioning into the world of advertising. She has produced work for some of the world’s biggest brands including Apple, Facebook, BMW, and Land Rover; and worked for agencies including Media Arts Lab, Chiat/Day,72andSunny andkbs+, where she served as Head of Production.

Hailing from Ireland, John emigrated to the US in his teens and later began a career in production. After forging his path as a line producer for many of the most iconic music videos of the 90s, he joined Epoch Films where he worked for just under two decades as Head of Production and then Executive Producer. John went on to build Framestore Pictures, a production company under the umbrella of Oscar-winning global company, Framestore.

Says Mara, “We started Emerald out of the intention to work with people we admire and respect while enhancing our clients’ experience. John’s background in nurturing and guiding directors’ careers and my experience as an agency producer with clients like Apple and BMW, creates a perfect melding of worlds where, with the highest standards for both production value and the production process, we are able to tastefully bring inspiring ideas to life.”

John’s track record of developing director talent will continue with their dynamic global roster, which currently includes both emerging and established talent, from the US, Canada, Ireland, and Serbia. Says John, “I truly enjoy nurturing talent. If I can touch a director’s career along the way and help that director become a stronger filmmaker in the process, that is what drives me. Curating a roster of Directors who have a unique point of view–––from all walks of life, with stories to tell–––is why we started Emerald.”

Serbian director Kosta brings his highly unique personal style and technical prowess to Emerald. His diverse body of work includes projects for clients like Coca-Cola, T-Mobile, and Honda. He has worked extensively throughout Europe and Asia; Emerald is Kosta’s first US representation.

Living in Dublin, native Irishman Peter O’Brien excels at building a rich atmosphere in all his work. An experienced commercial director, his sensitive approach is informed by his eye for style and training in sound design. Emerald is O’Brien’s first US representation.

Jennifer Roberts started her career as a photojournalist before moving into commercial photography and directing, utilising her innate ability to put her subjects at ease. Clients include Amazon, The New York Times, Rolling Stone, The Wall Street Journal and The Washington Post.

Nathan R. Smith is a director, writer, and photographer who grew up in Washington, DC. An NYU Tisch alum, he’s directed videos for Liam Payne, 2 Chainz, Erykah Badu, Lil Yachty, and others. His video for DRAM’s Broccoli ft. Lil Yachty was nominated for both Best Hip-Hop Video and Best Collaboration Video at the 2017 MTV Video Music Awards.

Emerald is repped by Uncle Lefty on the west and east coasts. 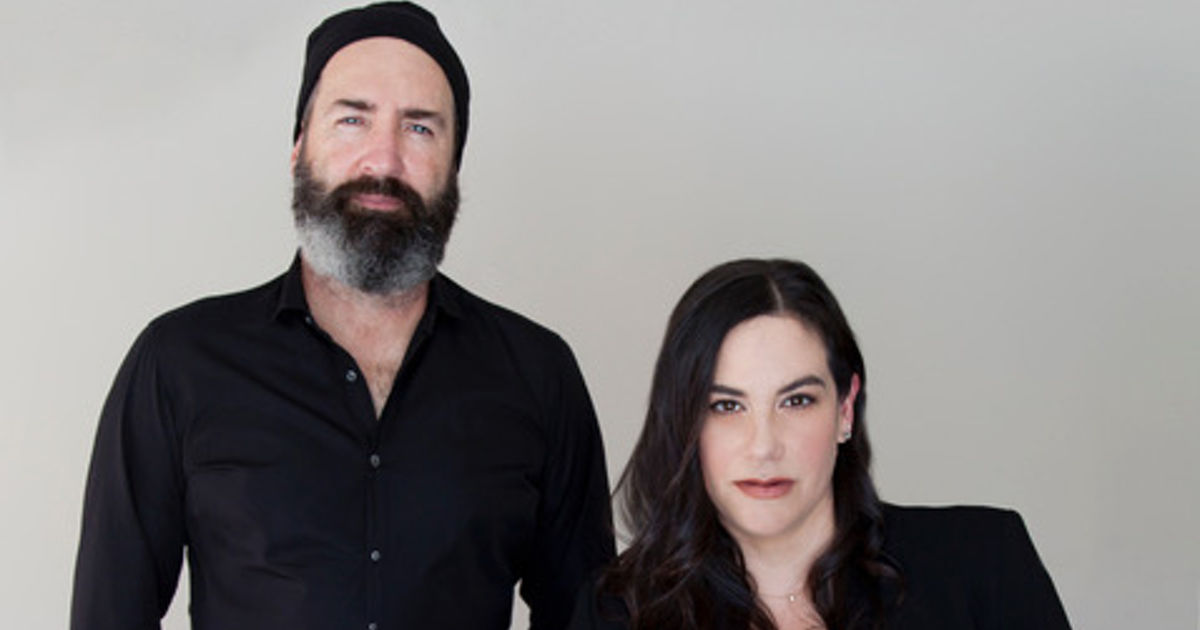 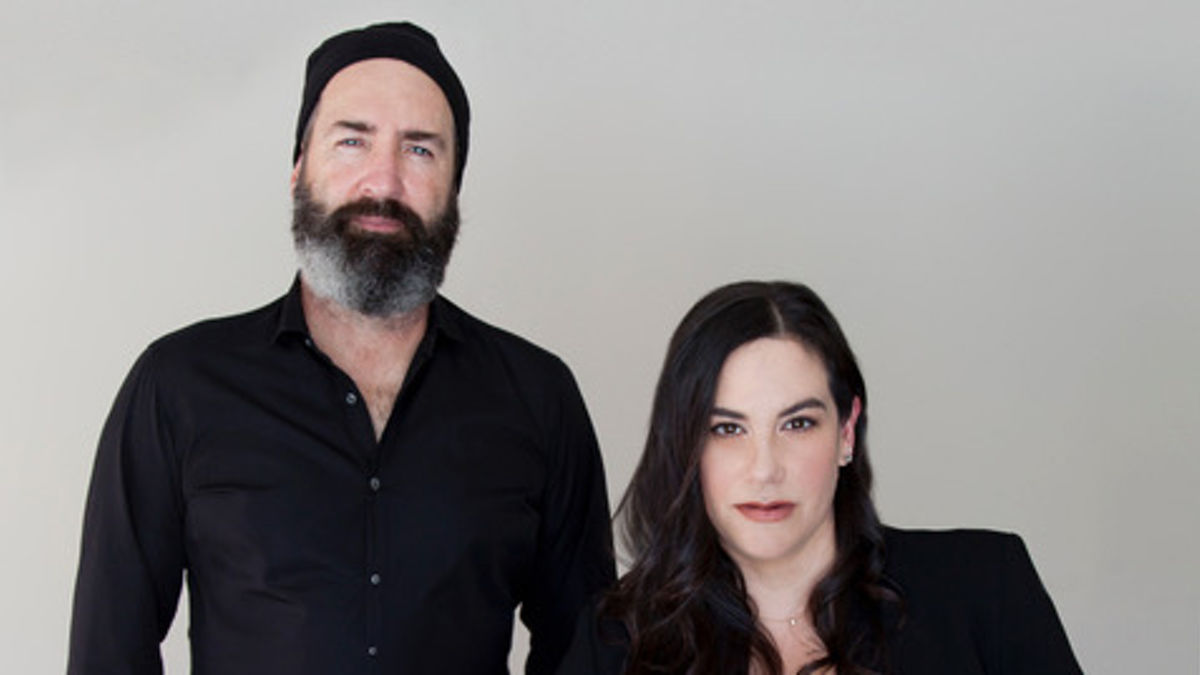