As an artist, Ori has exhibited at the Tate and the V&A in London, the Guggenheim in New York , the Getty Museum in LA and at the Museum of Modern Art.

Danny Fleet, founder and executive producer at Presence said. "We are delighted to have Ori join the team. He is a remarkable talent who crosses disciplines very fluidly. Look out for the huge immersive project he has created launching this Autumn."

The project, entitled Letters & Towers has been created at Intel’s volumetric studio in California - currently the largest volumetric filming space in the world.

Ori Gersht said “I am very excited about the opportunity to join the director’s roster at Presence. I hope that the collaboration will present me with new opportunities to develop ambitious immersive as well as moving image projects.”

Gersht is the first in a series of Director signings Presence will be making over the coming months. 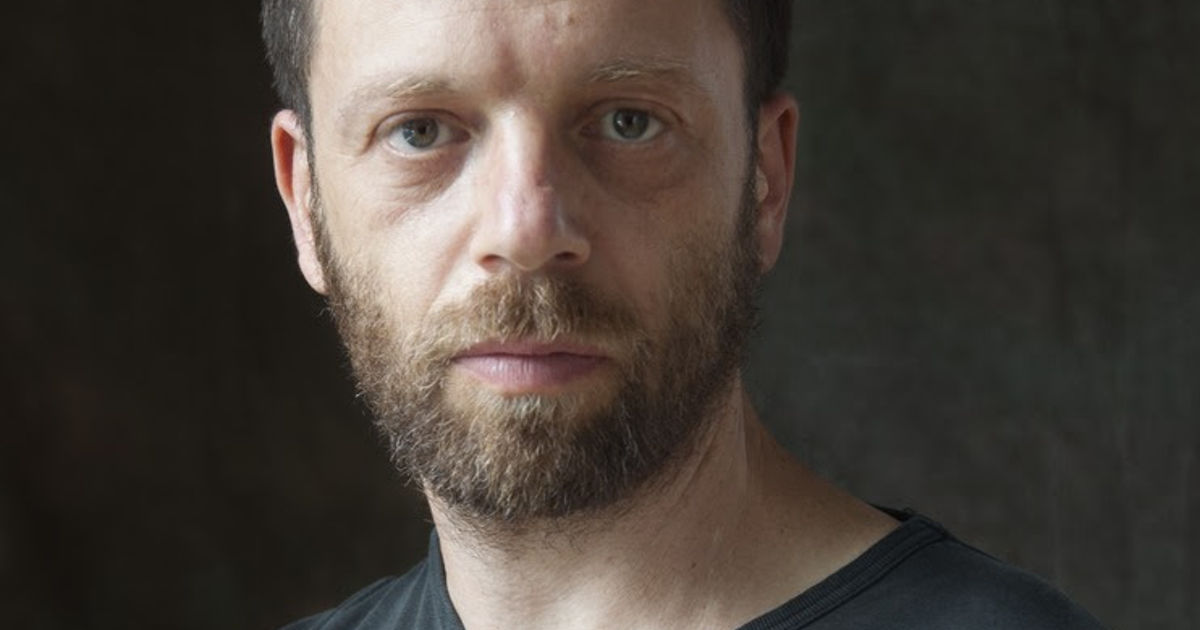 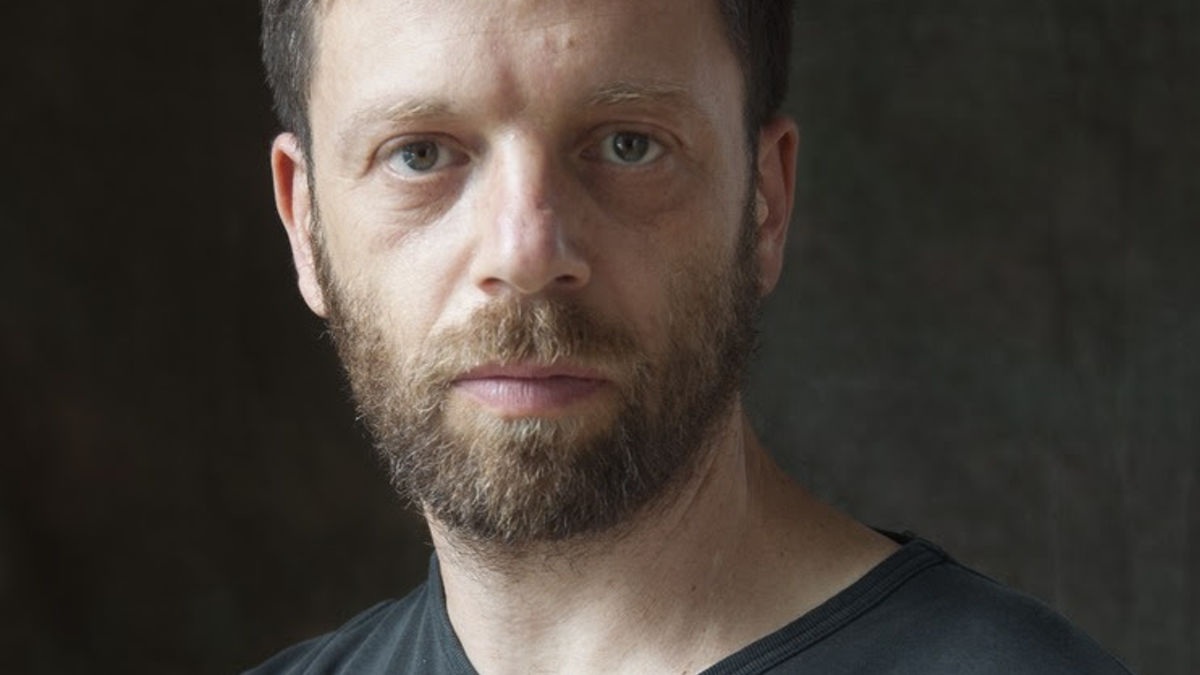