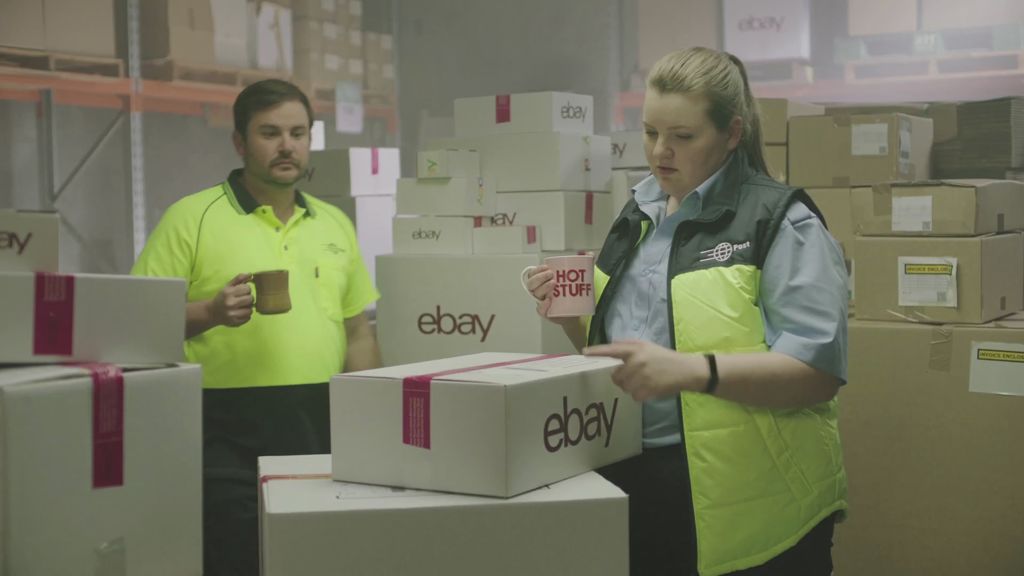 “Lipstick, onesie, doggy jacket, vitamins and noise-cancelling headphones?” reads a postal worker on her tea break idly perusing the contents of an eBay shopper’s parcel. “That’s a 2am online special,” comments her pal.

Beautifully acted and directed with great subtlety by Tony Rogers through Guilty, the film 2AM is one of two spots released today as part of Posties, the first integrated campaign created by CHE Proximity for eBay since its appointment as creative agency earlier in 2019.

The Australian agency wanted to shine a light on the unsung heroes of the shopping platform, the posties, who have more insight into our peculiar shopping habits than anyone else.

The films take a wry glance at posties’ behind-the-scenes doings; the tea break banter, the predicaments they find themselves in when out and about making deliveries, and of course, who’s ordered what and for how much.

The second film, Lift, features a gorgeously awkward lift scene in which a careless shopper is accidentally outed. A third film will be released in the lead up to Christmas. 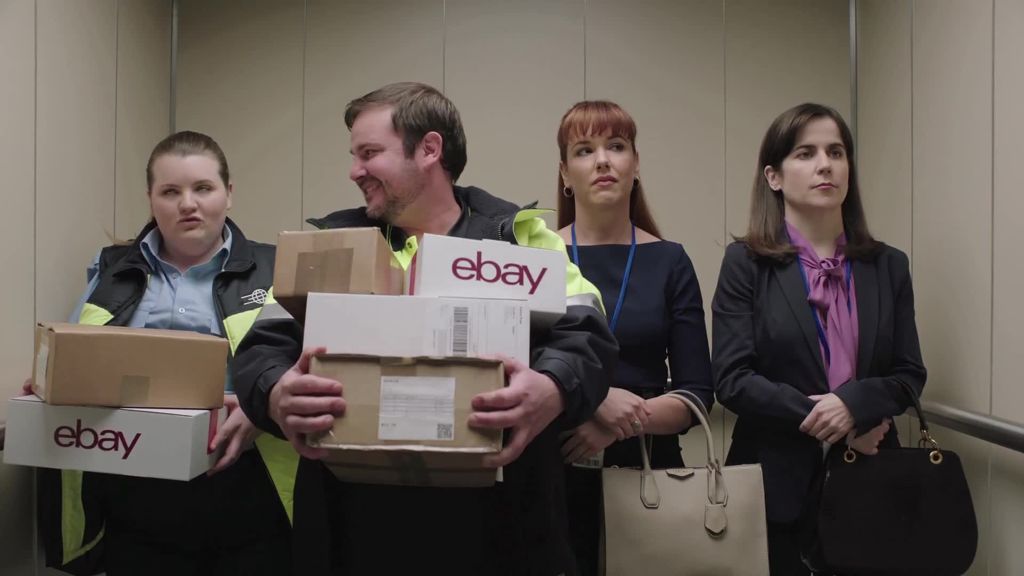 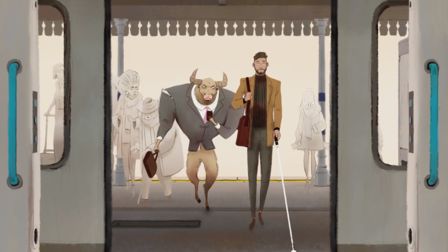 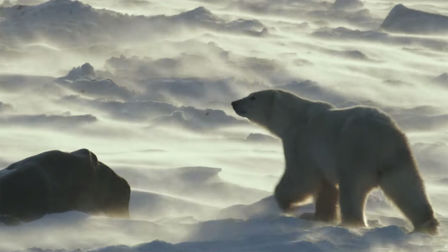 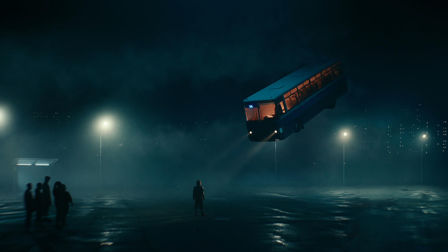 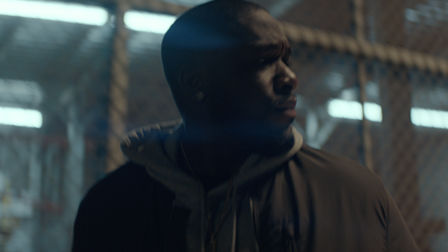 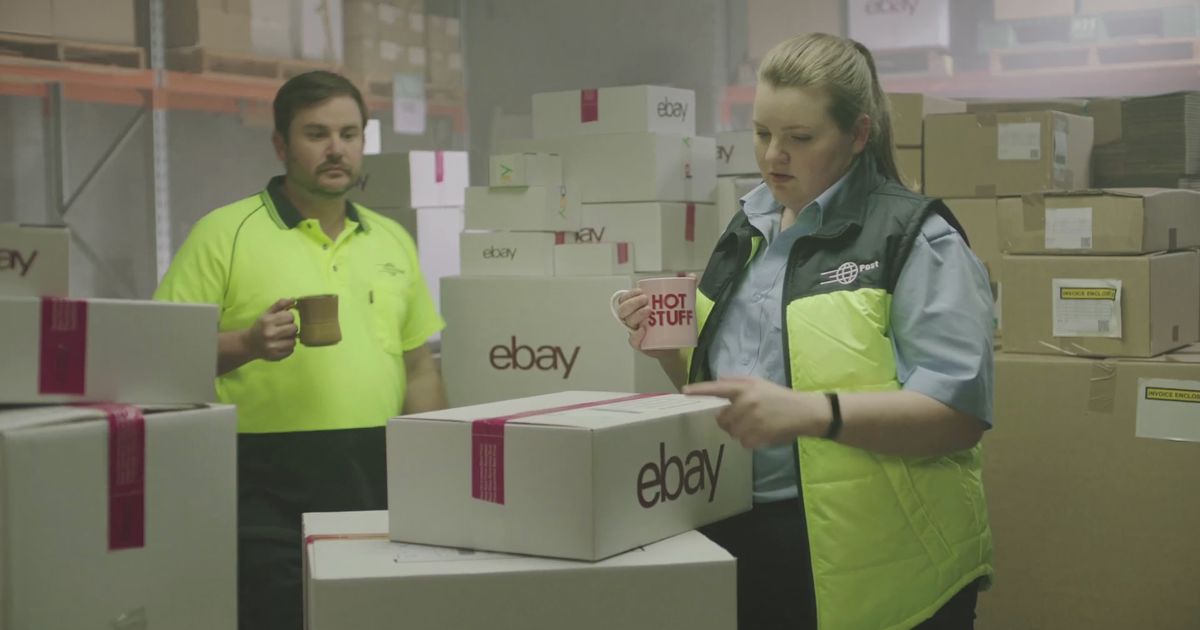 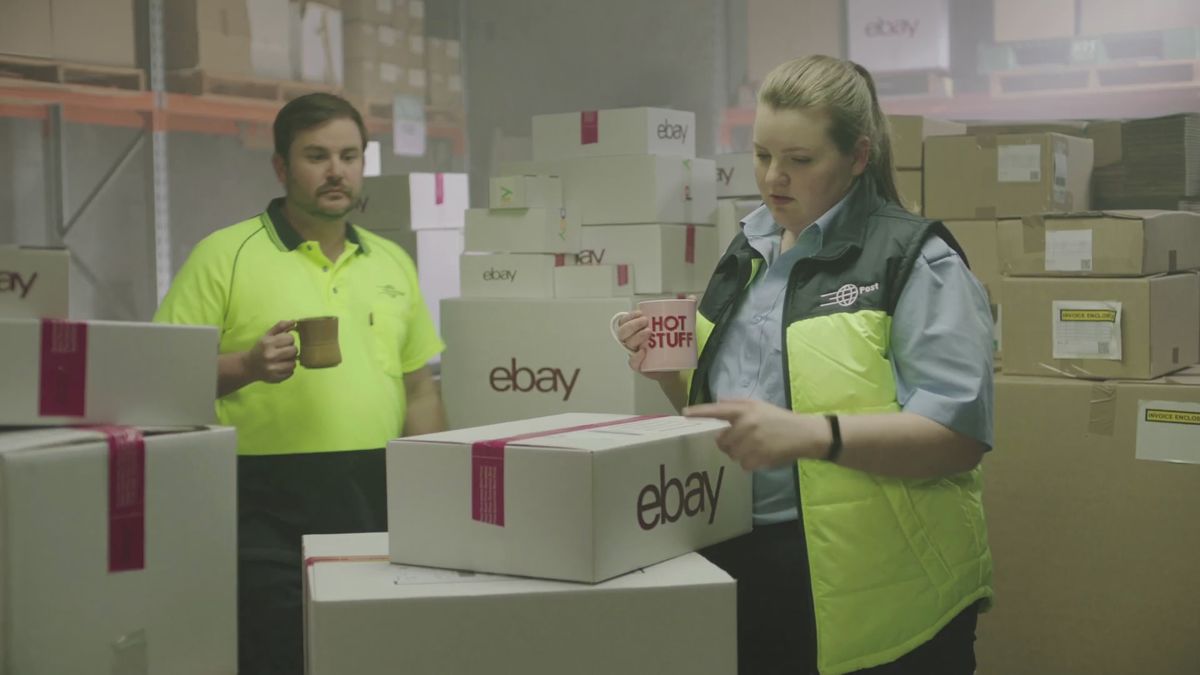