Parkinson: a portrait of uncle Jan

New Land director Bjarke Underbjerg says of the film: "Parkinson is an empowering portrait of my uncle Jan, made as a gesture to the 10 million people suffering from Parkinson’s disease. It’s a personal film of deep humility, attempting to encompass the struggle of my uncle as well as everyone else suffering from PD. Instead of creating a tear-jerker about a horrible condition, it’s been my ambition to show my uncle as a fighter who doesn’t want neither pity nor sentiment."

He also adds: "A year ago he explained to me, that his life is like a walk towards the bottom of a canyon. There’s no chance of turning around, but while walking he might as well enjoy the view. This is exactly what inspired the film. Because the true challenge, I believe, is to have the courage to find beauty in the mess."

"I hope the film can help expose the fight of the 10 million people. There still isn’t a cure in sight. To change that, research and donations are required." 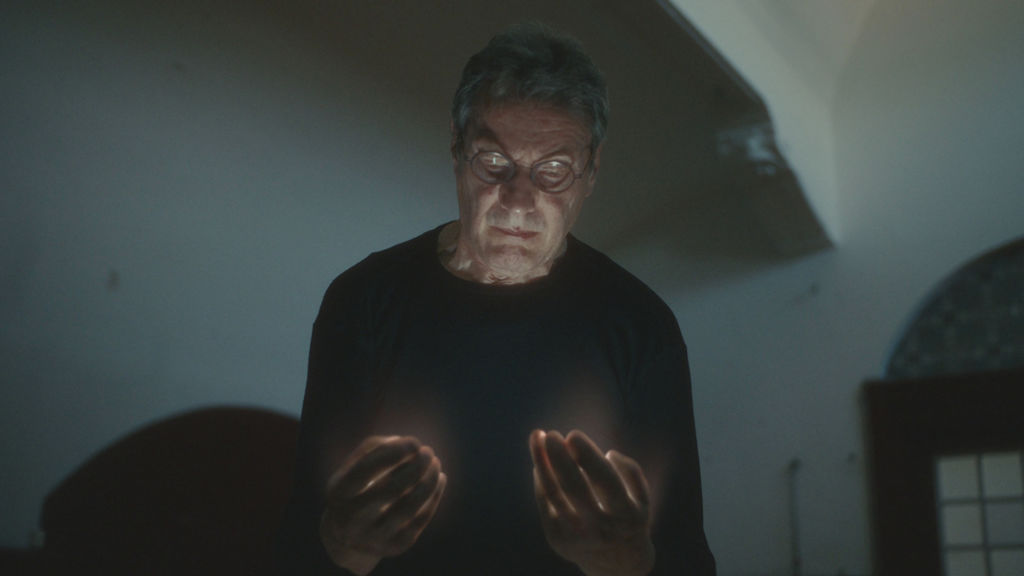 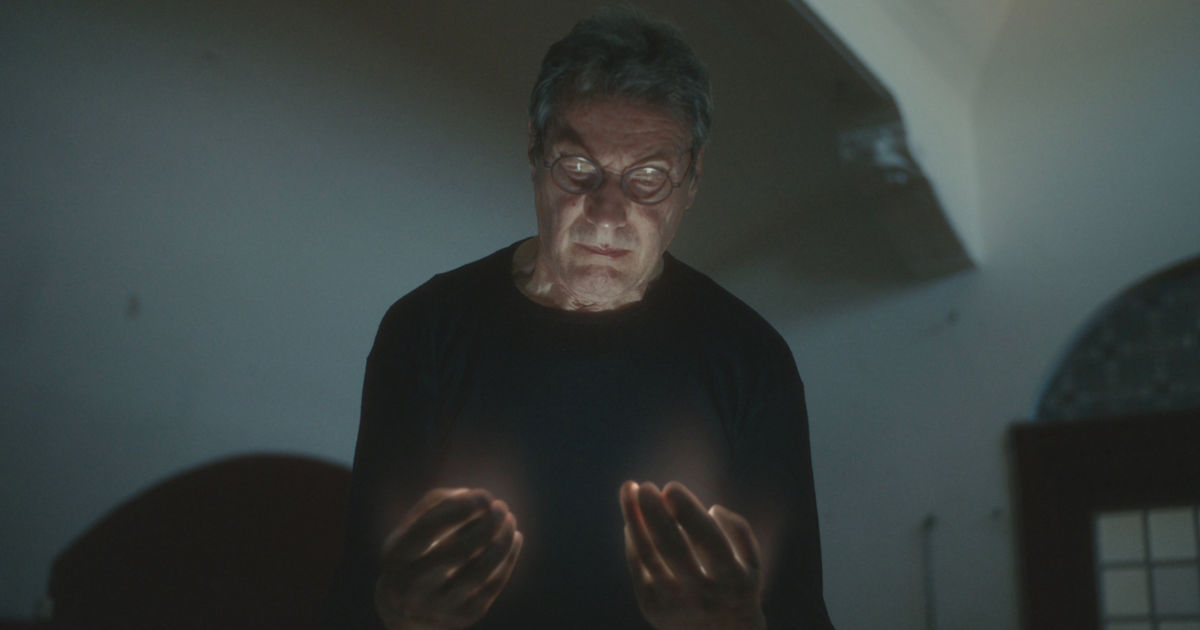 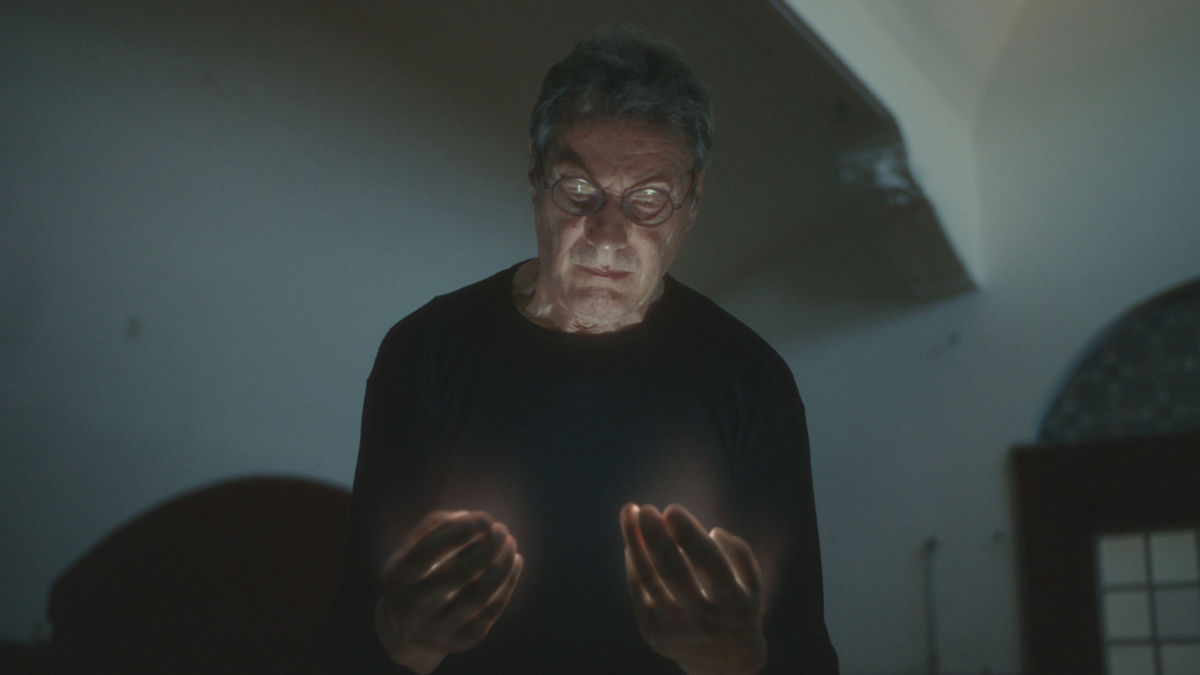