One hell of a ride

This PSA against drug use turns an innocent rollercoaster ride into a lesson in untimely disaster. 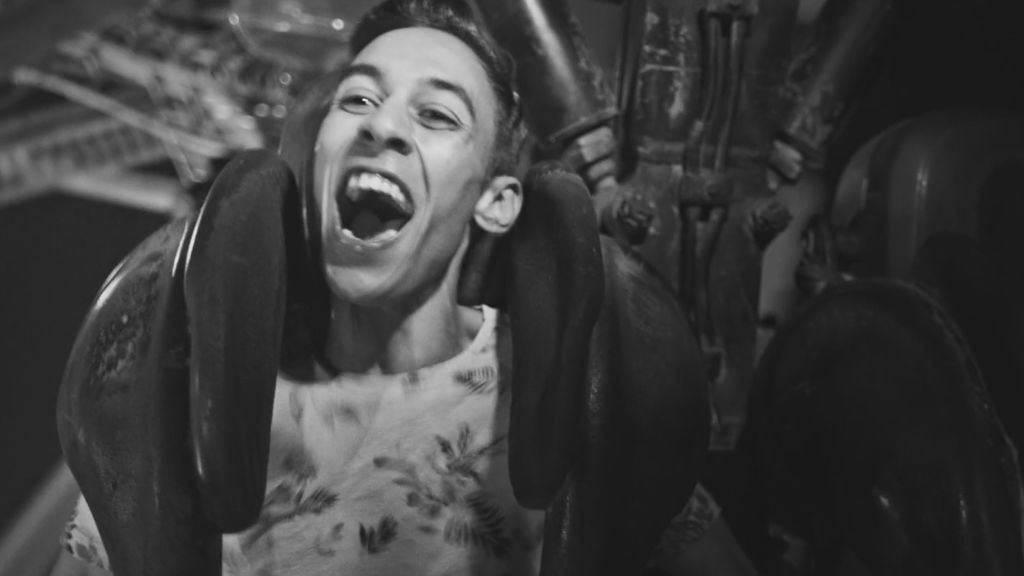 The Egypt-based Addiction and Abuse Fund steps into the public with this sobering film about the consequences of drug addiction.

True Short Journeycreates an atmosphere of intensity from the start; a young man is strapped into a rollercoaster and holding on tight, hands clutching the railings. As the ride goes on, the young man starts to look tired, and then exhausted, and then totally worn out, bruised and hollow. The metaphor comes on strong, but it works.

Produced in black and white, the direct, no-cut camera places a fervent emphasis on the power of a single choice. Ahmed Hussein was both the film director and creative director for True Short Journey, which was produced by Neo Productions. Inclusivity is everything in Nike's Land of New Football

W+K Amsterdam and Felix Brady zip around the globe to show the joys of the beautiful game have no boundaries. 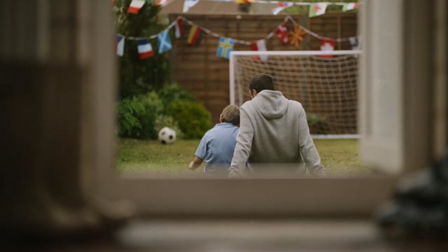 The excitement and joy which greets a major international football tournament is shared by a father and son in this spot for The Sun. 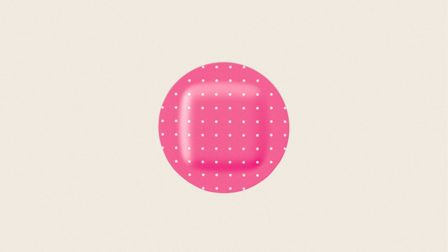 ManVsMachine give Unicef their best shot

Mother brings UNICEF and Crowdfunder's Vaccinaid pro-vaccine message to the screen with some delightful, plaster-based design. 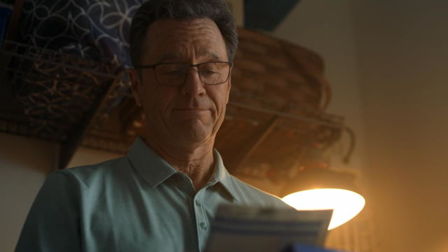 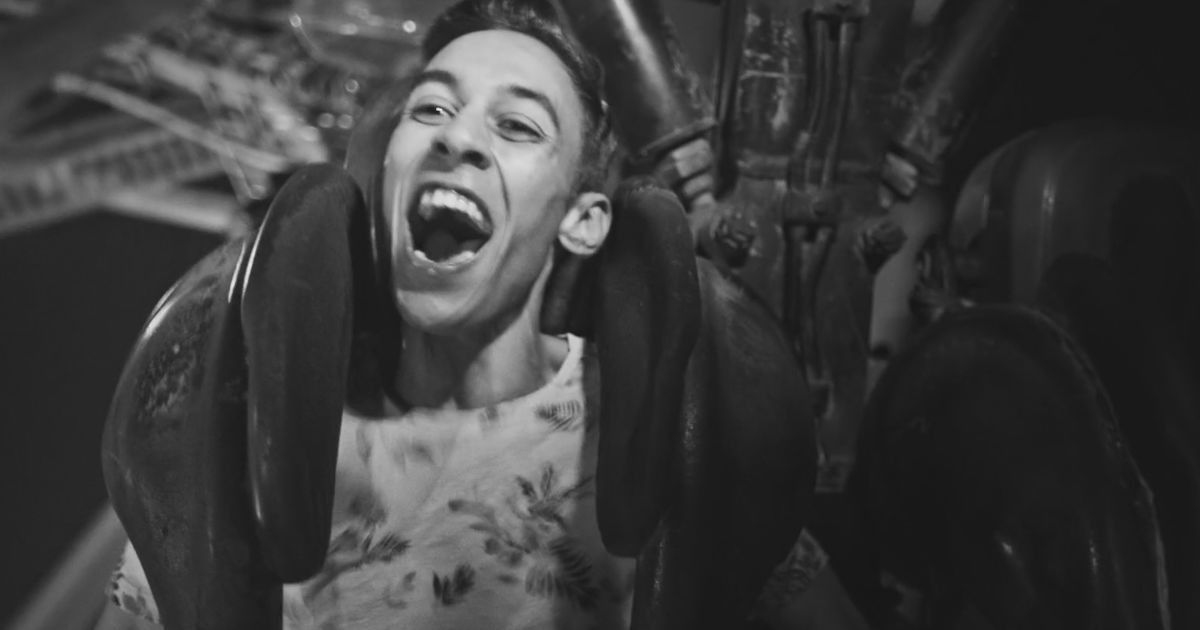 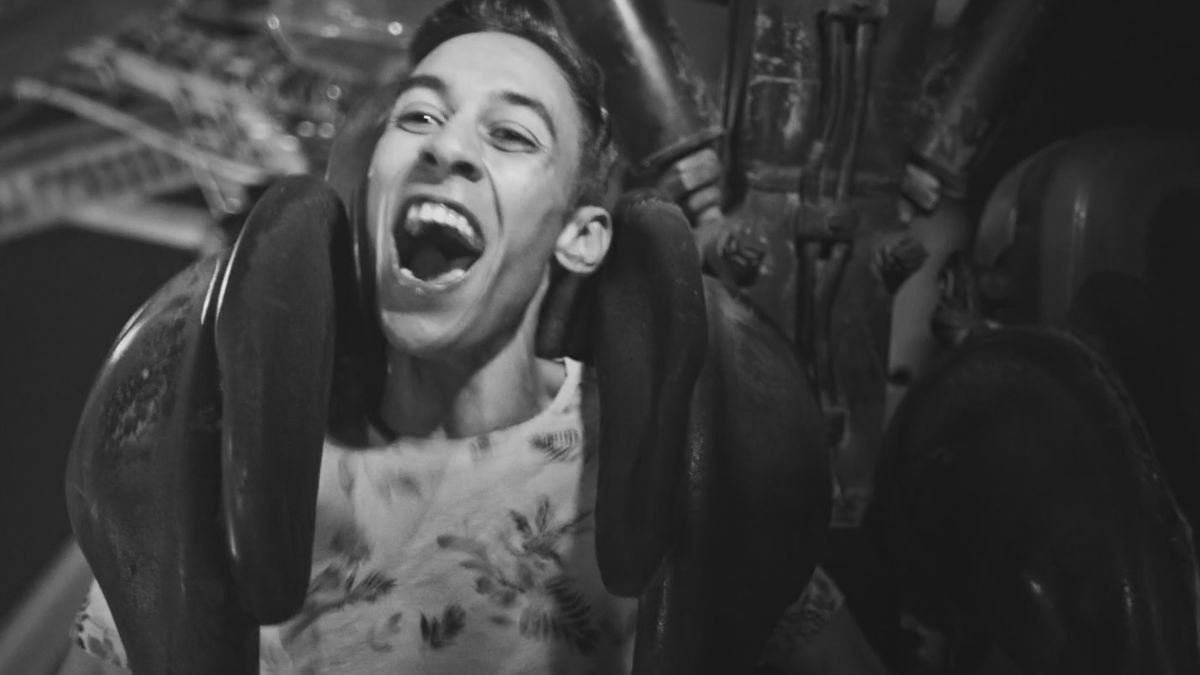