The Getty Museum challenge was a great idea! Some cool public creativity (check out the After The Ball/Ramon Casas one, a pretty good reflection of lockdown). But Bodyform #wombstories [below] stuck out as the most truly creative thing I watched last year. To visualise something like that was pretty incredible. Also shoutout to Brewdog for Barnard Castle; excellent A-grade trolling. 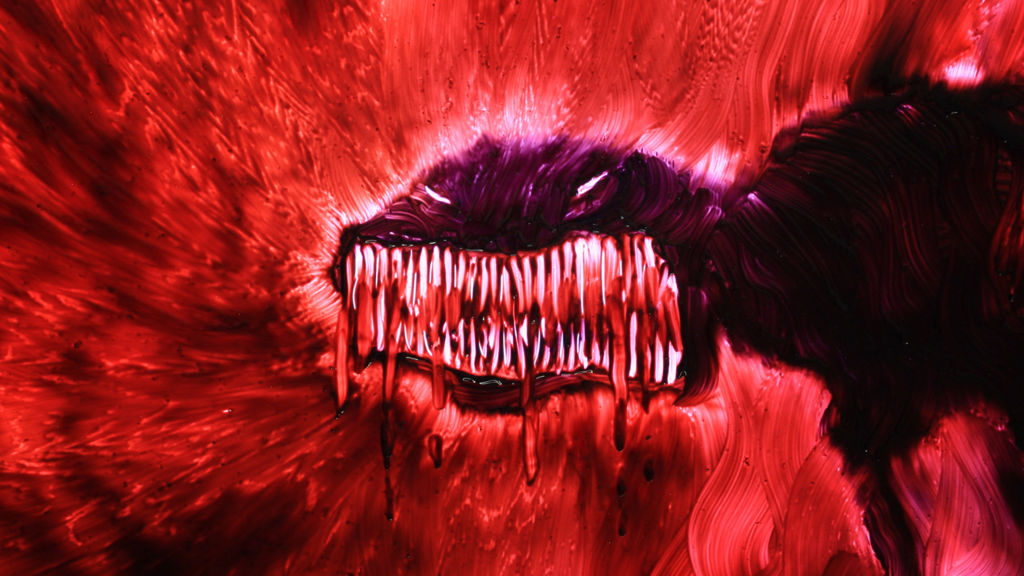 First daily thing is check through various news sites; not the happiest reads for quite a while. Then the Verge to get my tech fix, followed by Hot-Dinners to get my foodie fix. Then I try to stop endlessly scrolling the internet…

Bought a new Dyson, made me feel all adulty. Then bought a new sound system and I’m back to being a kid again…

Hate to say a tech device but, honestly, with this year, any device that has let me 'see' or speak to family and friends has been invaluable. When life is finally normal, I’ll say something cool and profound to that question. Well at the moment because it’s fresh in my mind, I thought Soul was brilliant! The Trial of the Chicago Seven also stood out but, honestly, we’ve watched so much stuff it’s hard to pick things out. 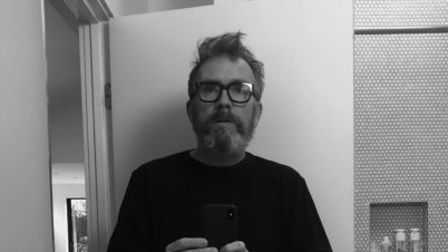 I change my mind everyday with this kind of question… for now I’ll say Parasite. Got into Korean cinema when I was at uni, first film I watched was directed by Chan-wook Park. Not a bad way to kick things off.

Hate to say it but Facebook. The algorithm knows what I want; political news and cute animal videos (stray dog adoption videos get me every time).

Well, I’m not going to say my all time favourite because it’ll show how big a geek I am, but my recent favourite?! Hard tie; Succession or Watchmen. Highly quotable and both have awesome soundtracks. The plots aren’t bad either. Not a podcast person, but I could listen to 6 Music all day long.

Well, not much recently! I was looking forward to seeing the Infinity Mirror Rooms (Yayoi Kusama). I love anything where you feel totally absorbed. I think the last thing that stood out was the Kubrick exhibition, dauntingly brilliant, however hard you think you’re working, you can always work harder. 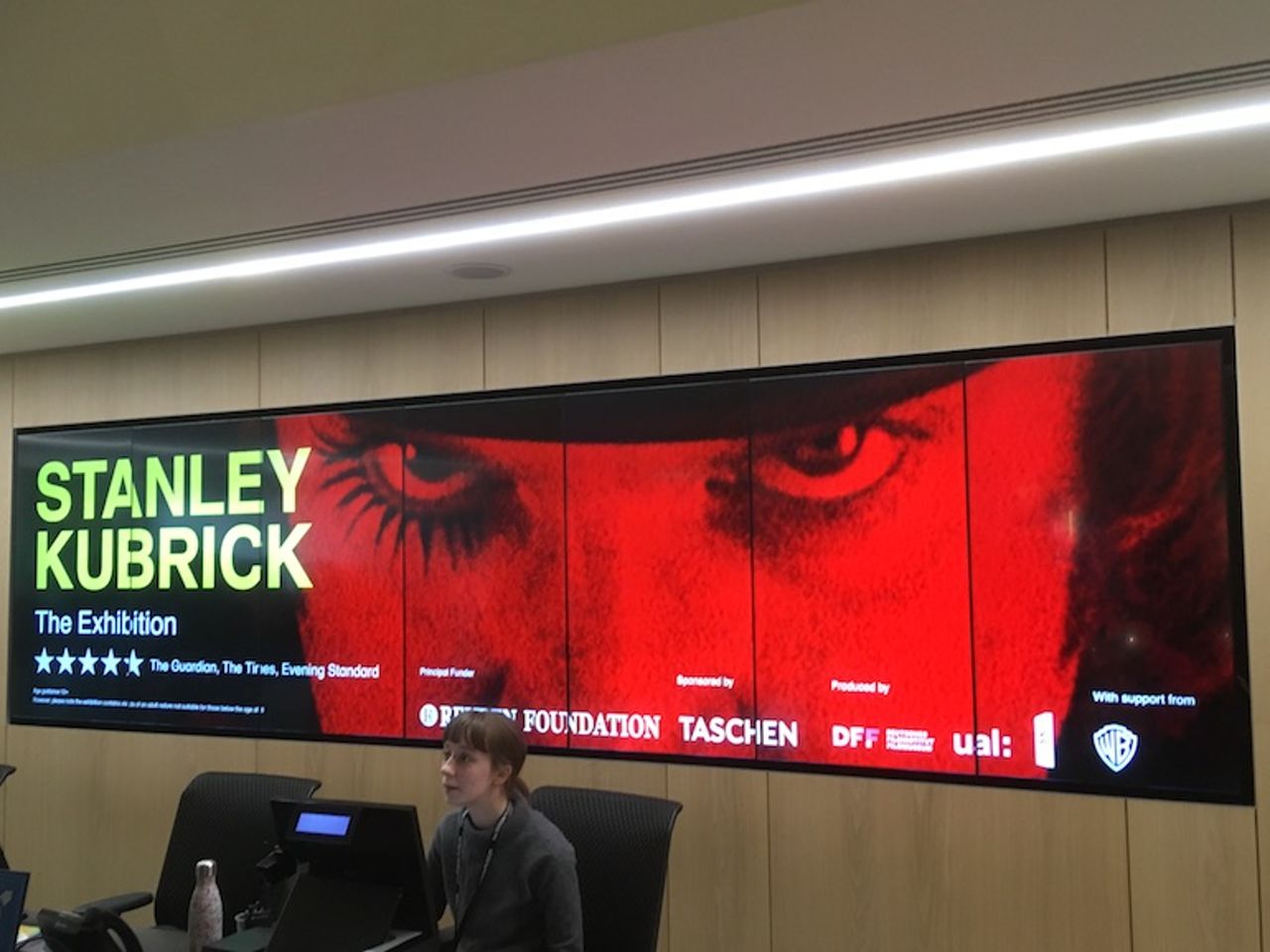 Let me ignore the pandemic for a moment… Probably the rise in social media/internet advertising. Yes it has meant that budgets take a hit, but I have seen more people get the chance to make stuff. I think the rise in content films is actually cool, more stories get made and that’s never a bad thing.

I think remote working has generally been a really good thing (yes, working in the room together is preferred). But, actually, the attitude to that and flexible working has been great, from directors to agency and client. I would hope that attitude sticks around for a long time.

Watching/rewatching tons of films over lockdown has probably reminded me that all those films [when I was] growing up were the single reason I wanted to be a filmmaker of sorts. Simply put, I like to tell stories.

I love all kinds of music, but I’m a big metalhead. On My Radar: Ethosheia Hylton

Presence director, Ethosheia Hylton, highlights a great 80s film, some classic 70s music and the fact that the industry, finally, is showing signs of change.

Garrett Tezanos: A Few Of My Favourite Things

The Uppercut beauty editor takes us around his New York pad to show off some of the gorgeous items that get his creative juices flowing.

We chat with Elixir Pictures director Myles Whittingham about his inspirations, his favourite music videos and about being a badman...

Superprime's own Ben Quinn shares three things that inspire him (again, but not like you might be thinking) diving into his favorite director's oeuvre, the musician he loves to hate, and that one old master's painting he can't get out of his head. 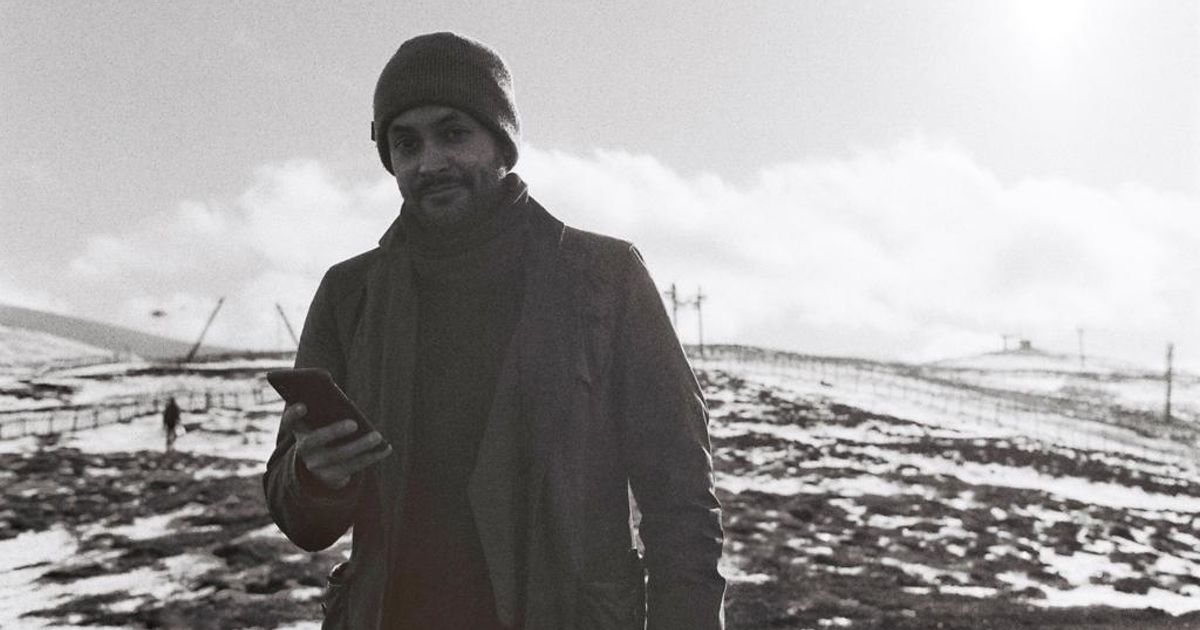