On My Radar: Chris Chard

by Danny Edwards on 5th November 2019

Chris Chard is a Founding Partner and Executive Producer of visual content studio Coffee & TV. Here, he explains why he loves Marmite, his work family and the enduring power of He-Man.

Considering I work mainly work in moving images, I have to admit I love a bold print ad. Marmite’s Sandpaper ad during the Ashes was genius.

In the moving image world though; Ridley Scott’s spot for Hennessy really stood out as an awesome example of film craft.

And as example of fantastic, emotive storytelling and advertising as a force for good, we were really proud to have contributed to Passion Picture’s Rang-tan spot for Greenpeace. Clearcast. It’s important to be fully across the legal lines and know how much of our clients work we can hide ;)

A dive computer. My lady is off on a free diving holiday with her sister so it’ll give comfort to know how deep she’s going... without a tank! 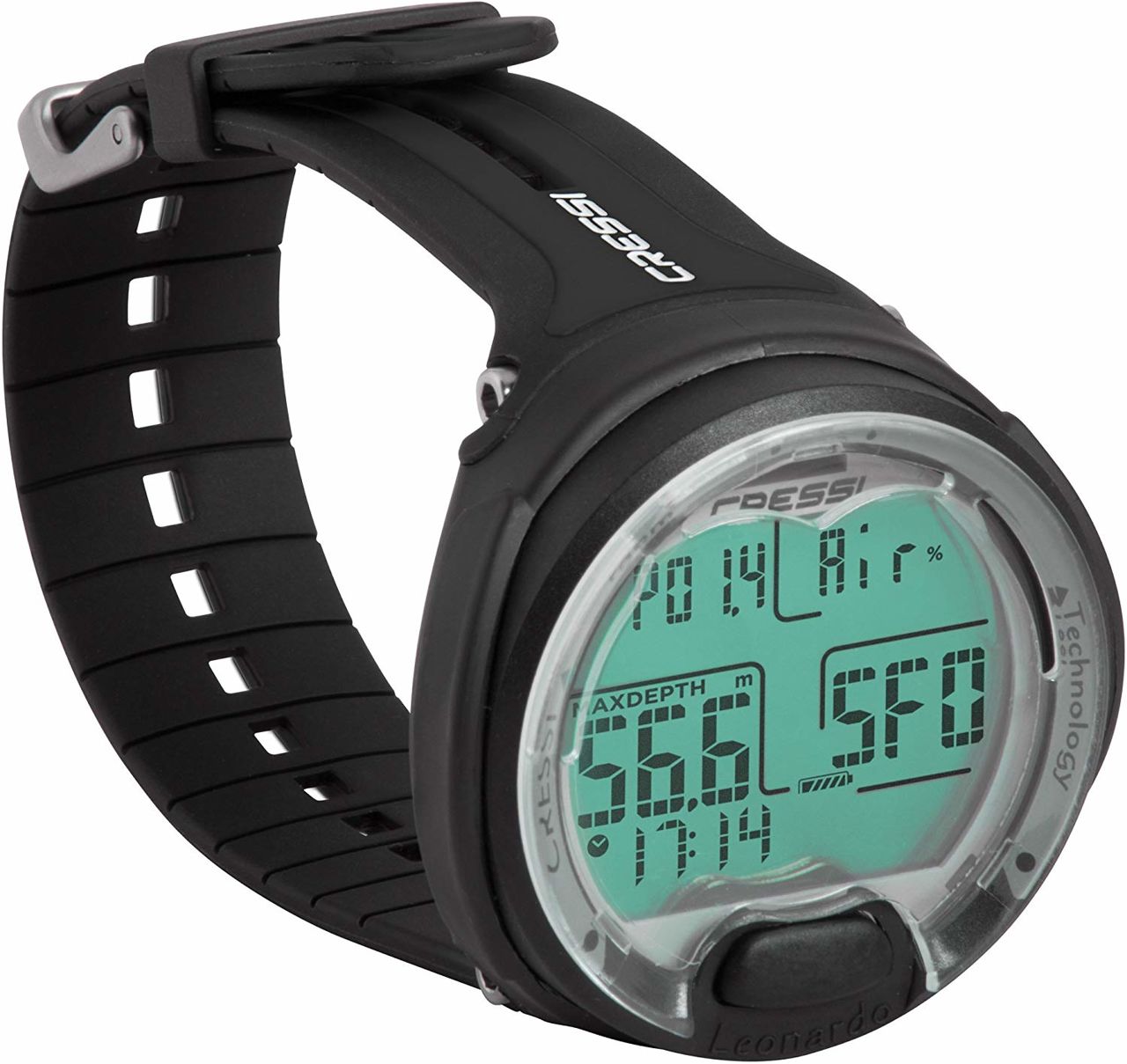 Anyone who knows me knows I live in my Paraboots.

I was a keen Facebooker for a while (ask my friends and clients) but recently have got into Instagram. A single image can say way more than my ramblings. The power and potential of social is immense. Coffee & TV is a Facebook UK production partner and we’ve recently launched a bespoke social content creation service called Social Sprints.

Growing up it was He-Man. That guy has the power. I like a horror film so these days I’m a keen watcher of Question Time. 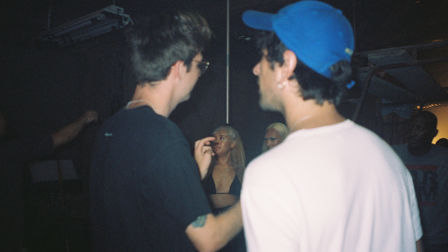 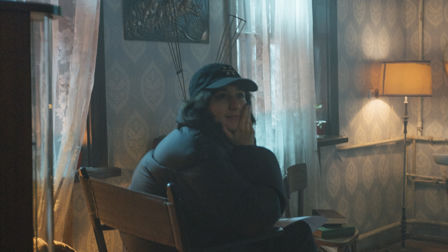 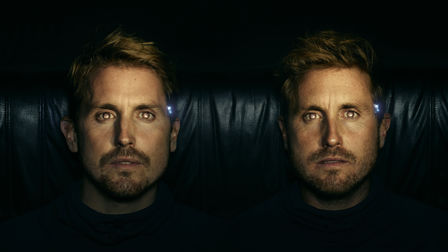 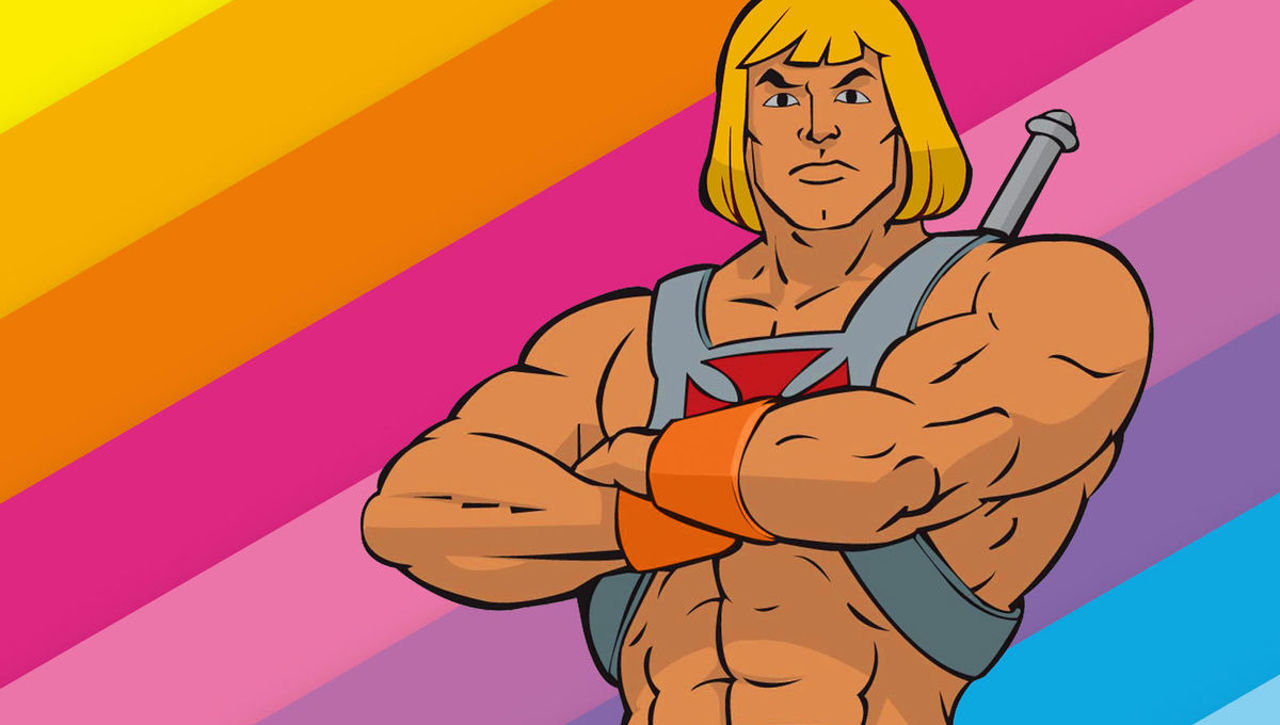 Personally, I tend to listen to a lot of music, rather than podcasts… but whichever podcast Del (Derek Moore, my partner at C&TV) is listening to, is definitely my favourite. He bursts into the office each week with a million ideas of how we can make Coffee & TV and even better place to be.

The XX celebrating 10 years since their debut album at The Greenwich Planetarium. Laying back listening to their music, with stars and planets rolling overhead, was truly magical! 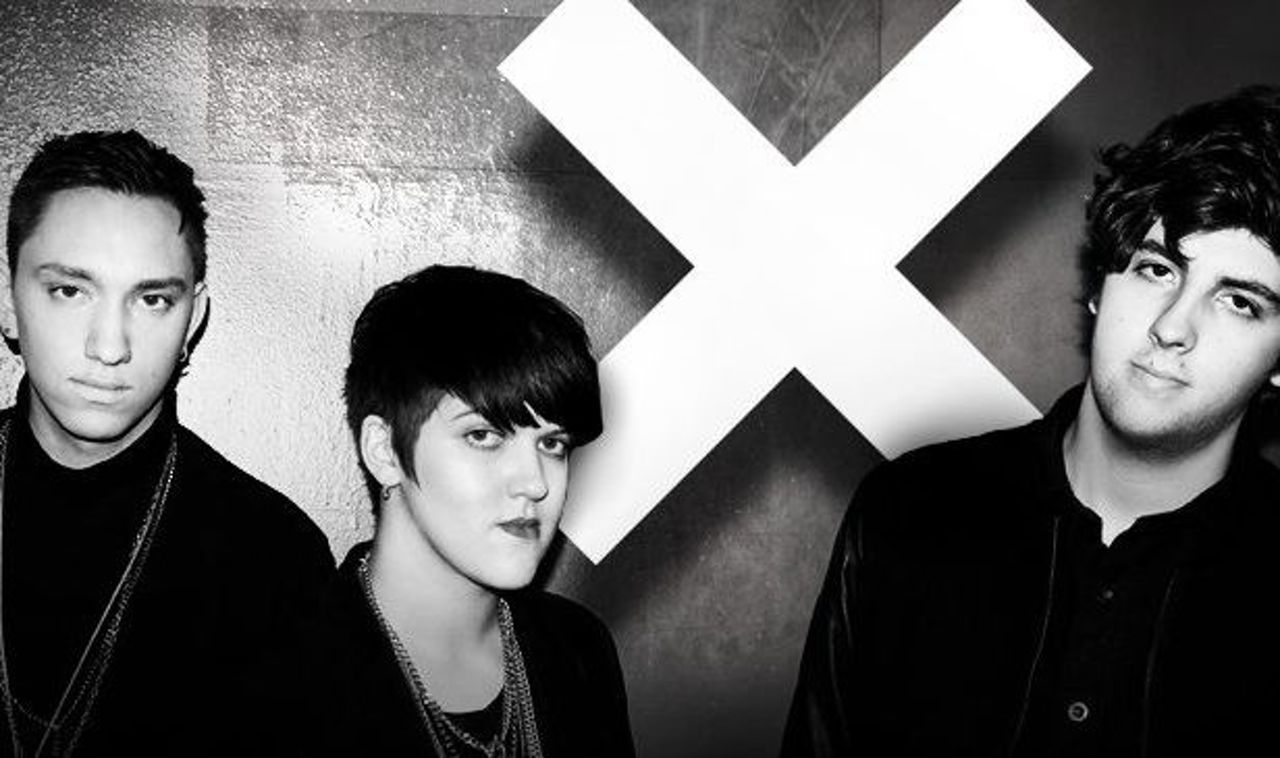 The rise of the post producer! When I started we were principally schedulers - now we get up to all kinds. Over the years, with VFX becoming an increasingly important consideration in the production phase, we’ve become more and more involved, from pre-production onwards. With animation and motion graphics jobs, we are the production partner.

As we’ve morphed from post facilities into creative studios, the modern producer has had to learn to be adaptable, multi-skilled and very creative.

Being far more ecologically aware - and why stop at the advertising sector?

Both industry wise and on an individual level, I think we’re getting a little better at this recently but we’ve all still got a long way to go. At Coffee & TV we’ve made a vital commitment to improve our environmental impact. We have removed single-use plastic and we have an ongoing section in our monthly board meetings called Planet - an environmental P&L if you will, of how we can do more.

Those who know me, know how many questions I ask - especially at the beginning of my career. I got my start in the industry through a friend, Laura-Jayne Ricketts. I’ve always wanted to find a platform to say thank you, so thank you! There were many others who have mentored and influenced me, they include…

More recently, Derek Moore, Truss and Phil Hurrell’s belief in me is definitely my biggest influence.

To start a business with a cheeky 30 year old and, WOW, now we’re seven years old, I couldn’t be prouder of everyone at Coffee & TV and what we’ve achieved.

I proudly coach a women’s football team, The Whippets - check us on @whippets_fc 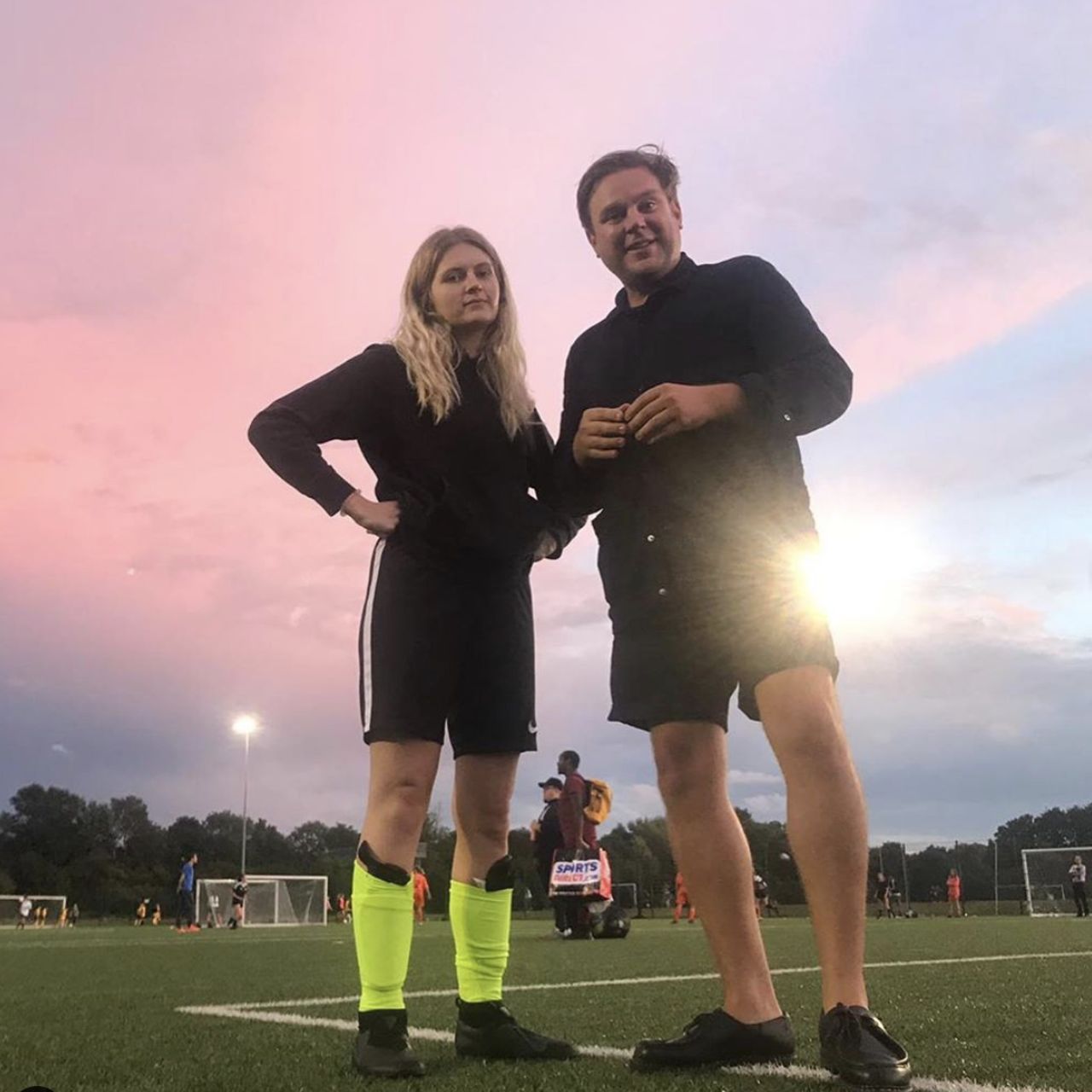 We chat to the PRETTYBIRD directing duo Bradley & Pablo about girls signing songs down the telephone, iphone obsessions and a song they recorded together...

Allie Avital, a music video and commercial director on SMUGGLER's roster, took a walk with me through a museum. Peek in and read about what art inspires her.

On My Radar: Steve & Nick Tidball

Twin brothers and former creative team Steve and Nick Tidball are the Co-founders and CEO/CCO respectively of Vollebak, a clothing company which melds science and technology.

Trevor McMahan: A Few Of My Favourite Things

The Rocket Film director talks us through his penchant for a penguin with a purpose, a consonant-collecting coffee cup and his ongoing ukulele obsession (and biggest fan). 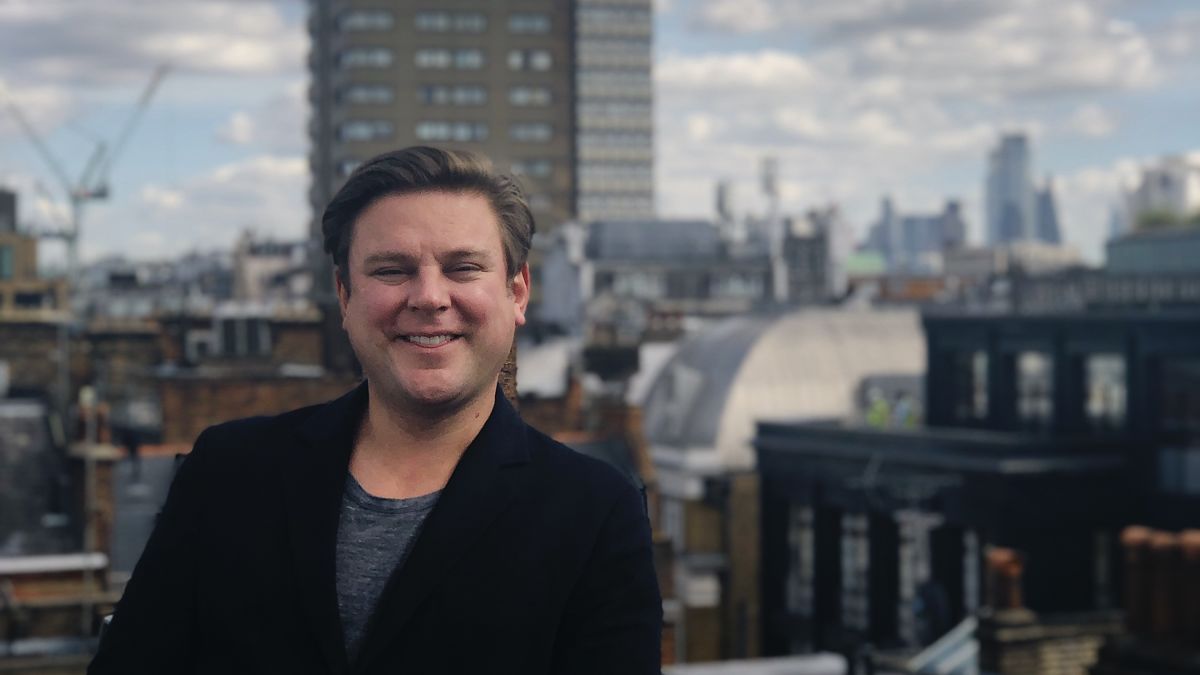