With a touch of humour, pop vibrance and lightness mixed with cinematic visuals, the short pulsates with energy and straddles the line of reality.

Drawing inspiration from a wide array of films and television such as Ingrid Goes West, Killing Eve, 3 Women and Persona, Avital cleverly crafts what initially appears to be a one-sided curiosity, as Olivia obsessively studies the other girl, watching her on TV screens, copying her and literally “trying on” her life.

With a touch of humor, pop vibrance and lightness mixed with cinematic visuals, the short pulsates with energy and straddles the line of reality. As the film progresses, Avital slowly reveals a mutual infatuation between the two girls, ultimately culminating in a merge of identities.

“Olivia is such a collaborative and generous creative spirit and it made the process so much fun. There’s a particular internal logic to the video, and I was so lucky that Olivia, the crew, and the editor were as excited as me to develop and pursue a concept like this. We were all speaking the same language by the end of the project, communicating on another level based on the rules within the world we’d built.” 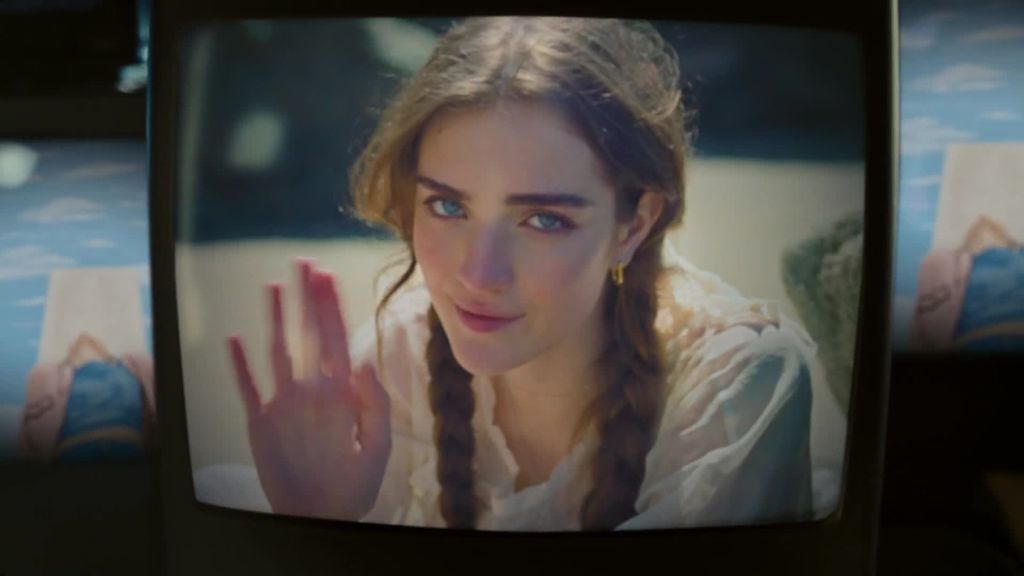 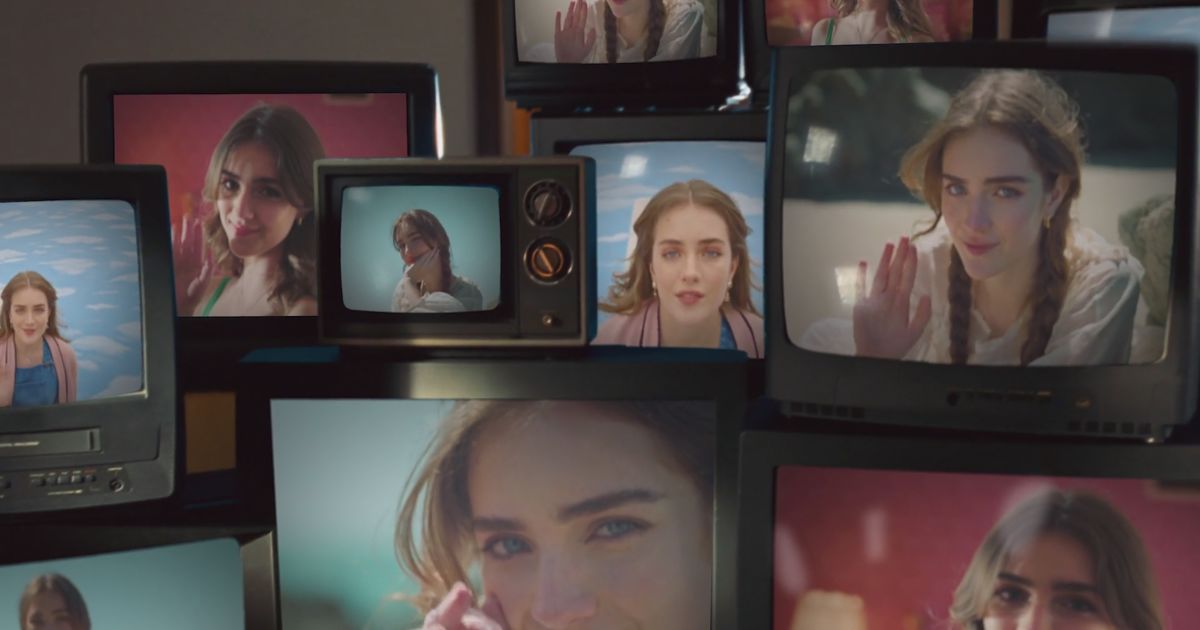 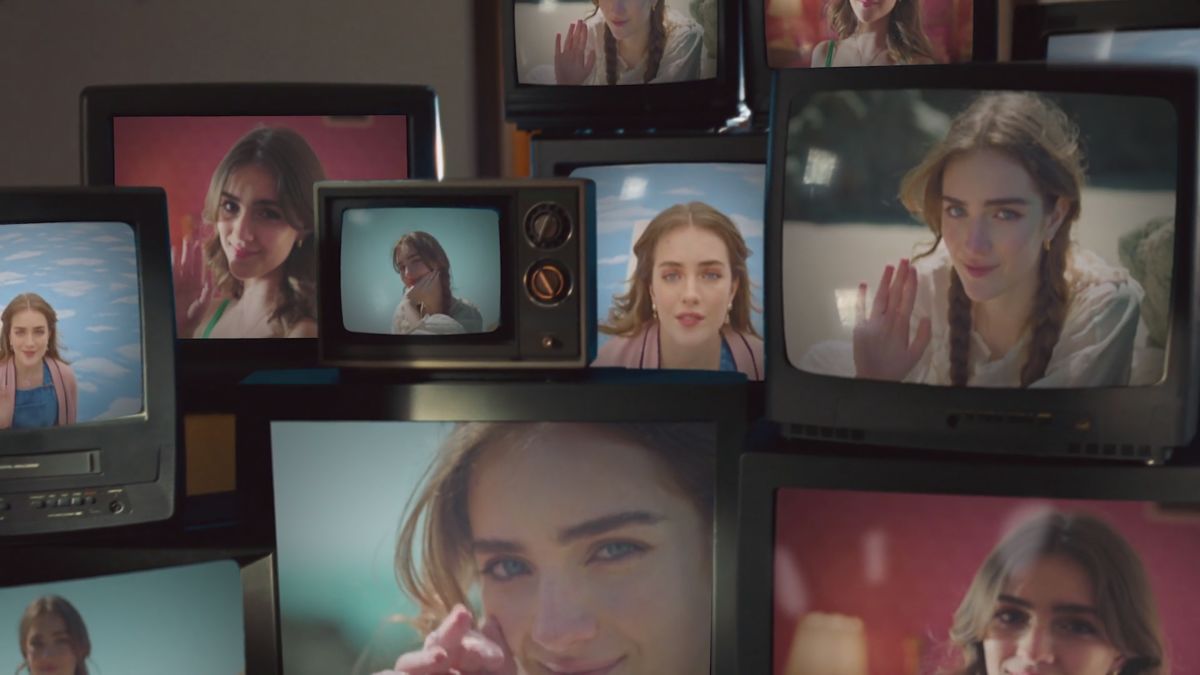