Nike commits off the field

The Stronger Than One series of campaign films focuses on NFL athletes who have empowered young athletes to create change and uplift their communities.

Nike – Stronger Than One (Short Film) 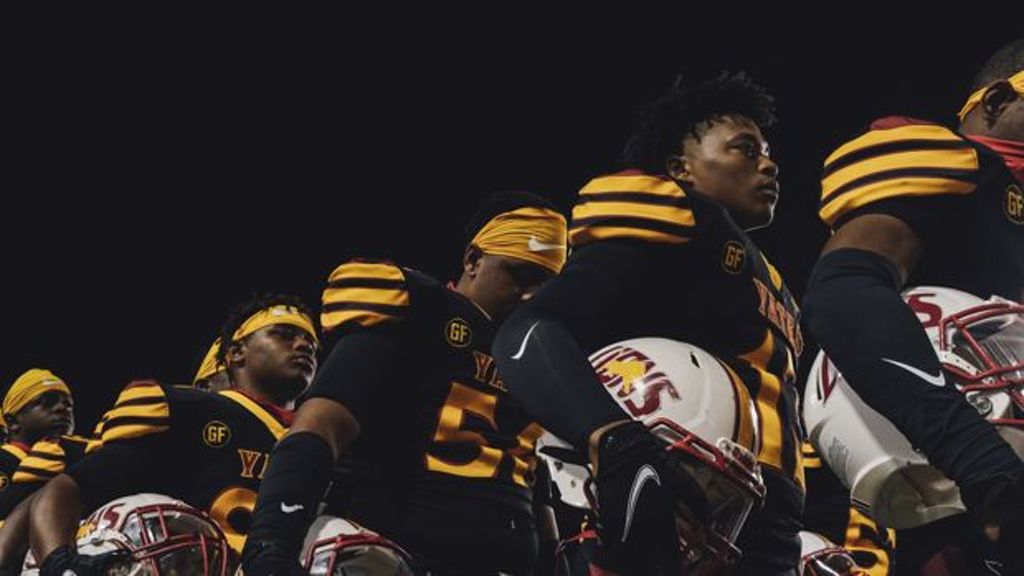 A documentary that is part of a future-forward effort, these Nike films focus on athletes outside of their uniform, giving them a chance to show who they are behind their helmets.

Stronger Than One debuted on Thanksgiving Day and features Deshaun Watson of the Houston Texans as he reflects on the Black Lives Matter movement and the loss of George Floyd, a Houston native. The film is delicate, talking about hard issues without pulling the focus too much away from the community they have affected. Watson reaches out to the local high school team and outfits them with new jerseys that pay tribute to Floyd and the movement.

“With each film, these elite athletes are using their platform to make meaningful change by supporting causes they intensely believe in,” says Nick Martini, founder at Stept Studios, who worked on creative and production. “We need more of this in the world.” This first film in the series was directed by Joshua Kissi. 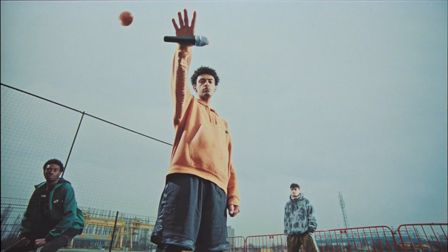 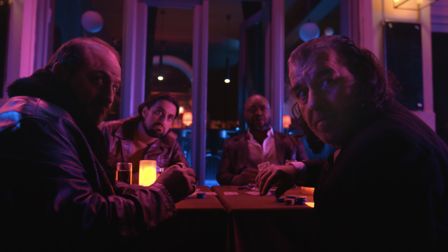 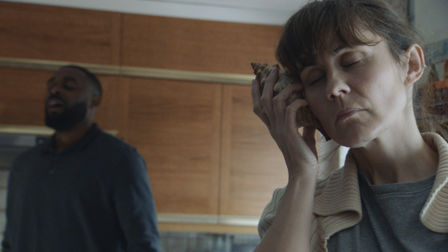