With volunteerism at an all-time low, 30,000 underserved youth across the country wait to be matched with mentors.

For a century, BBBS has relied on hand-raisers to become volunteers (or Bigs), but that’s becoming less effective. What if in addition to looking for individuals to volunteer, existing Bigs and the community helped draft the next generation of mentors? So on February 9, BBBS will launch “The Big Draft” campaign, concepted by independent agency Barkley. 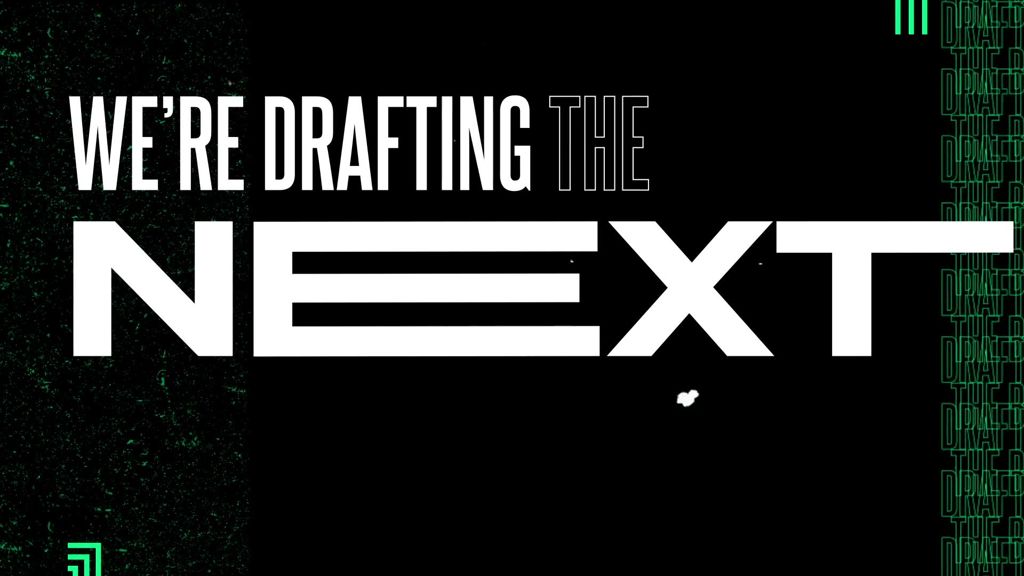 From now through April, potential Bigs are being tagged by those in their community through their local BBBS social channels. Once tagged, the potential Big will be sent to their local BBBS’s website for more details about becoming a Big and to begin the application process. New recruits will be celebrated in late April at the start of the NFL draft season, some new Bigs will be invited to participate in a live draft event happening in select cities.

“We are honored to be working with the NFL on the Inspire Change initiative. Mentoring is a proven long-term strategy for bridging gaps in academics and income, and this grant will allow our agencies to create more strong mentoring relationships,” says Pam Iorio, president and CEO of Big Brothers Big Sisters of America.

The NFL Inspire Change program focuses on grant-giving to social justice organizations that emphasize education and economic advancement, police and community relations and criminal justice reform. Inspire Change chose to work with BBBS because of their goal is to make sure every child achieves their potential through programs Bigs in Blue (law enforcement officers paired a mentee) and children whose families are impacted by incarceration. 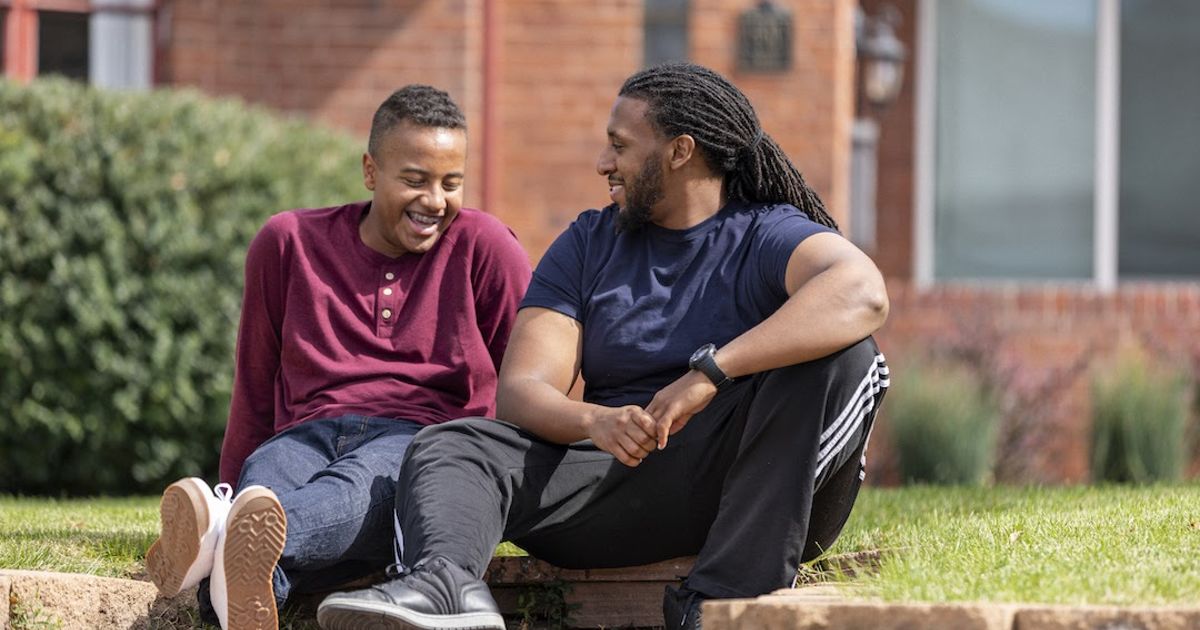 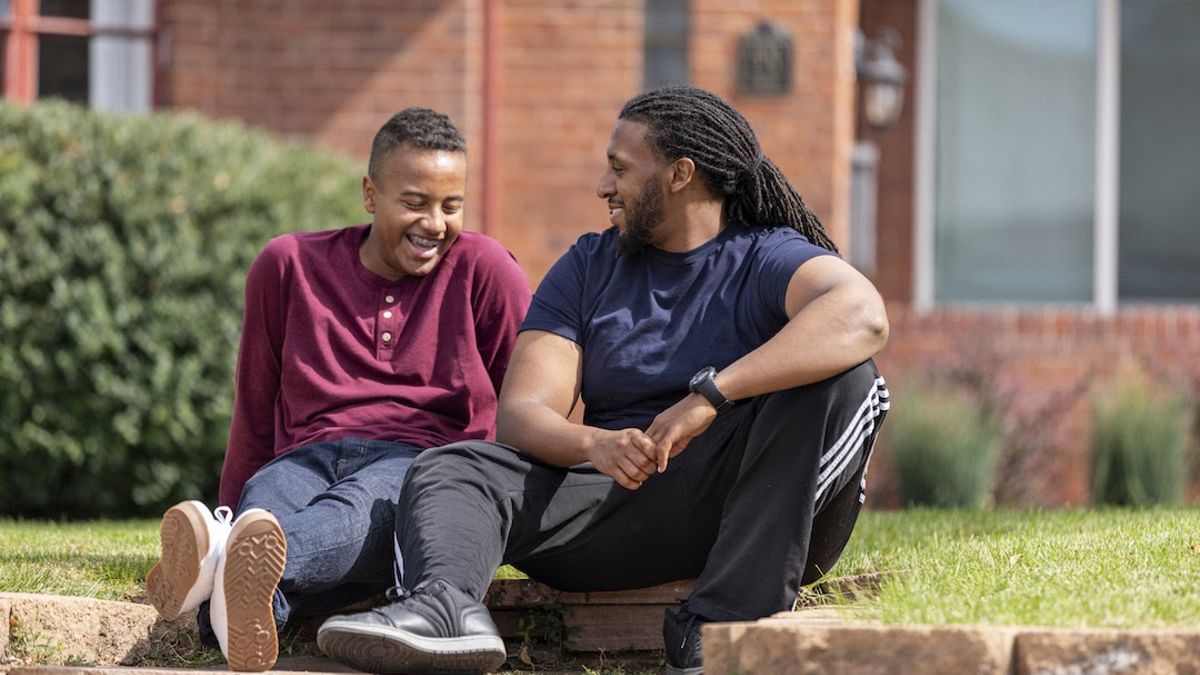