Animation studio Nexus Studios is delighted to announce the signing of Haein Kim & Paul Rhodes to its eclectic roster of world-class talent.

Their honest yet playfully idiosyncratic films offer a fresh perspective with a distinct, contemporary aesthetic.

Their short film, Peepin, a delicately crafted, humorous take on playground politics, was featured at several festivals including Pictoplasma, KLIK and the prestigious AACTAs (The Australian Academy of Cinema and Television Arts Awards) and placed Haein on It’s Nice That’s list of ‘Ones to Watch’.

Beyond its laugh-out-loud comedy, Peepin also reflects the race-related issues that overshadowed both of the artists’ experiences growing up in Australia, a common thread running through most of their work.

Each bringing their own perspective but united in their passion for depicting very real, human stories, the two are able to tackle big topics with heart and humour. Taking inspiration from the likes of Japanese artist Misaki Kawai and the risograph style of Indie comic books, their work mixes hand drawn, abstract character design with dynamic 2D animation, which has attracted the attention of brands such as Nike, MTV and Uniqlo.

Nexus Studios Co-Founder and Executive Creative Director Christopher O'Reilly explains, “Haein & Paul have a unique take on animated storytelling with their kinetic, bold approach making their work unmistakably recognisable. They are exciting new voices in animation, telling stories with humour, warmth and graphic verve. We’re delighted to be working with them”. 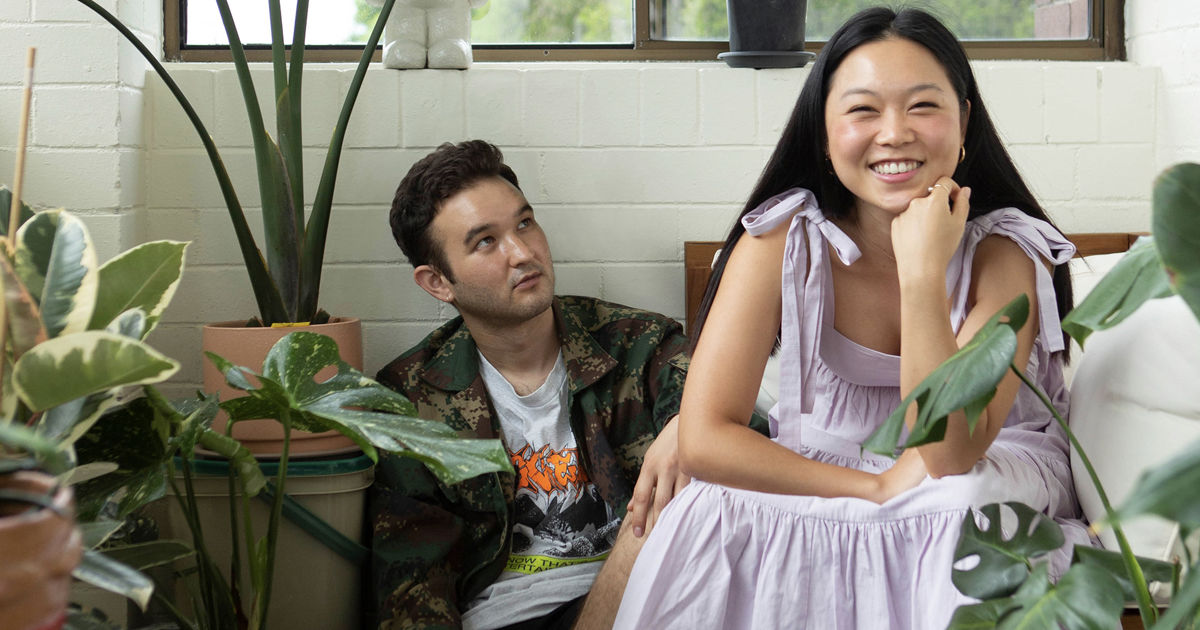 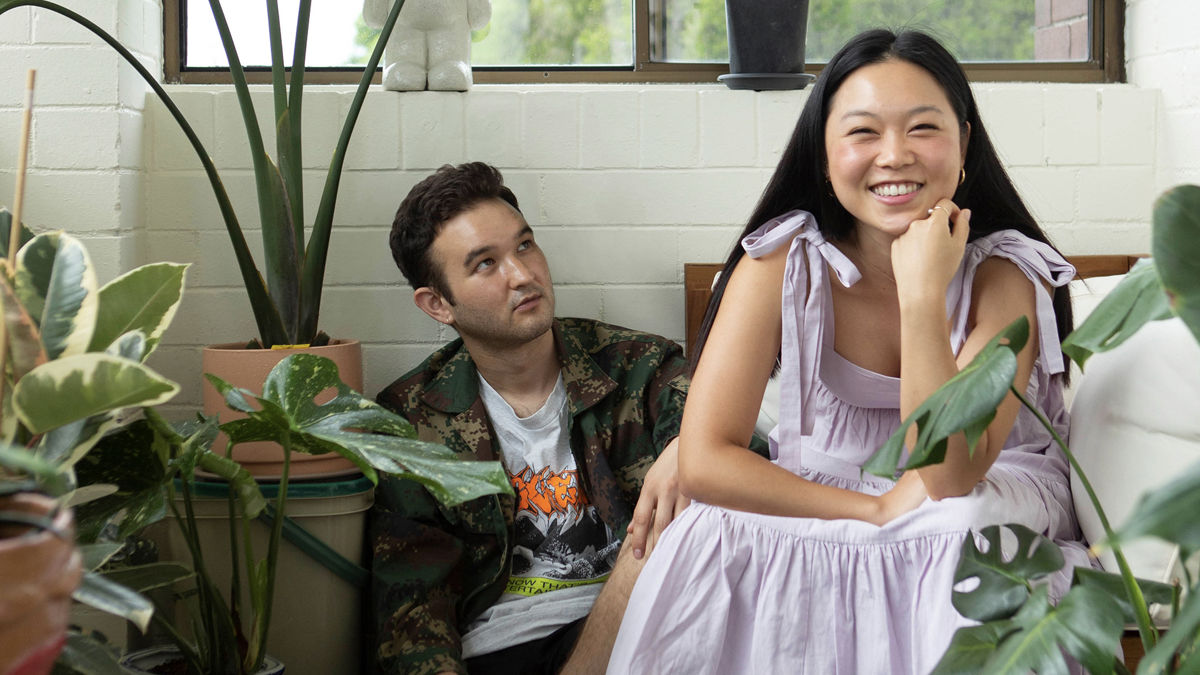