The sequence features all 20 teams with a real focus on the diversity of the talent seen within the Premier League.

Created, like many things, in the midst of lockdown and in collaboration with The Mill, the new titles capture the excitement of the new season whilst paying homage to past champions. The sequence features all 20 teams with a real focus on the diversity of the talent seen within the Premier League.

The whole sequence is top and tailed with the current champions, Liverpool, including subtle additions such as the red, club coloured ribbons and the reflection of Anfield in the end reveal. The sequence culminates with a ticker tape fanfare within the trophy presentation, with the ticker tape forming the Liverpool liver bird which adorns their crest. The whole thing is soundtracked by Celeste’s feel good track Stop This Flame, for which the star re-recorded bespoke lyrics just for the titles.

Ceri Sampson, Sky Creative Agency’s Executive Creative Director, Design commented; “The return of the Premier League season, particularly after such a strange six months, is an exciting time for football fans and for Sky Sports and we felt it deserved an exciting refresh of the Super Sunday titles. As always, the team have done an incredible job of bringing the excitement of the new season to life.” 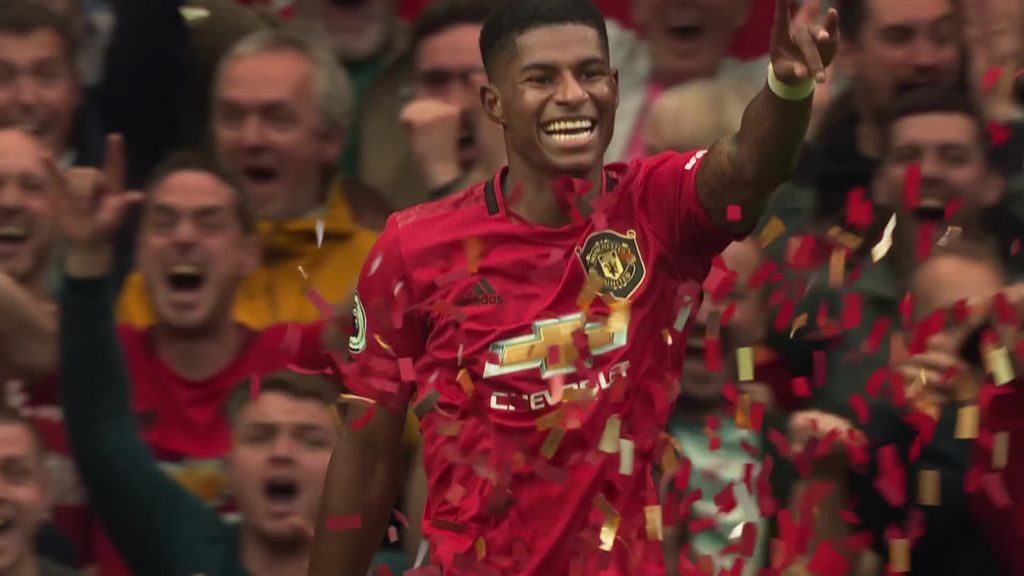 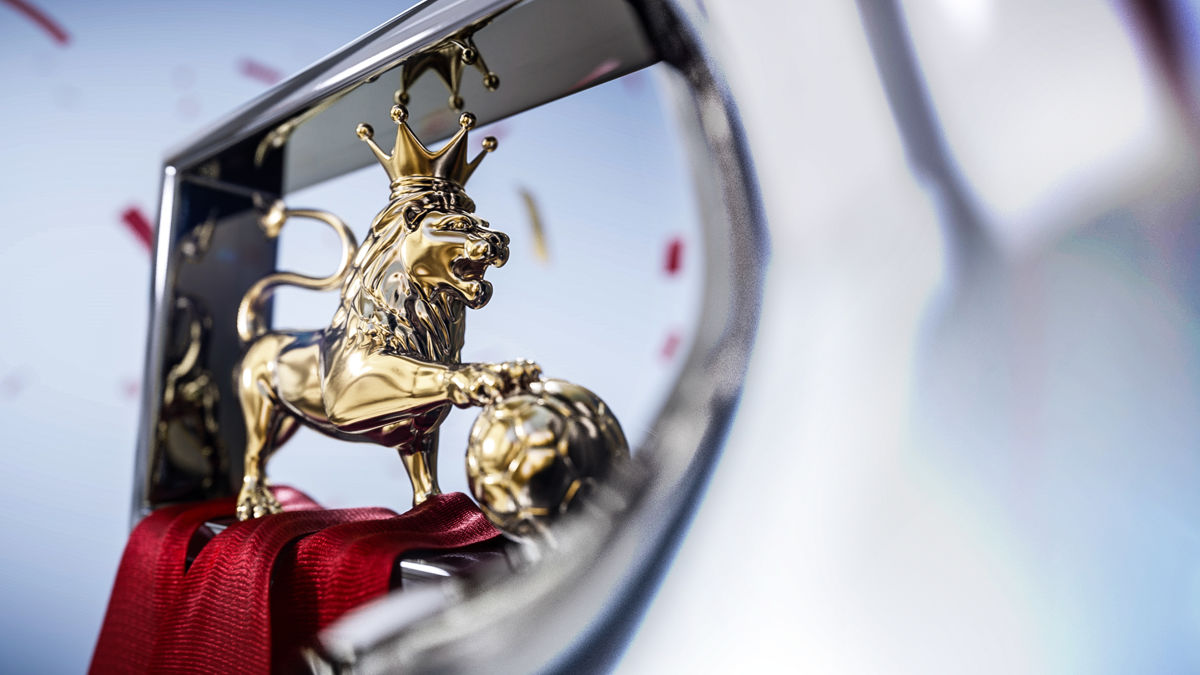