She is an ambitious and exciting film maker that brings a clear voice and an assured and definite talent to our roster.

Allie Avital is a New York-born and raised director. Allie’s work is both visually arresting and conceptually bold and original. She is an ambitious and exciting film maker that brings a clear voice and an assured and definite talent to our roster.

SMUGGLER has always been a craft driven company and Allie embodies that spirit unquestionably. Her work draws inspiration from the music video auteur generation of the 90’s. Allie represents a new generation of conceptually driven filmmakers using craft and technique in service of the idea.

Allie has that rare, unique ability to tell stories that are equal parts timeless and modern. She embraces the conceptual along with keeping an assured focus on narrative, creating story-worlds entirely her own

Her video for Moses Sumney Quarrel won the Jury Recognition Award at SXSW in 2019. In addition to her four-video series for Moses, she has worked with Kesha, Jidenna, Afro B., Serpentwithfeet, Kelsey Lu, Chromeo, and many more. Her work has been been Vimeo Staff Picked eight times, featured in the New York Times, NPR, Nowness, Buzzfeed, PromoNews, "best of" lists, has been nominated for Camerimage (Best Music Video and BestCinematography), and the UKMVAs (‘18,‘17). Her work has screened at SXSW Competition (Jury Recognition Award ‘19, ‘18), Sundance NEXT, BAM Cinemas, IFC, BUG, Havana Film Festival, and many more. She recently participated in the Venice Biennale Cinema College program to develop her debut feature film The Naked Woman based on her short of the same name.

"I'm so thrilled to be part of such an inspiring roster of filmmakers, and to be working with a new team committed to aesthetic and conceptual excellence, who I know will match my ambition and push me to my creative limits at every turn" Avital says.

STORY’s Ky Dickens captures the art of the sandwich

Trillo is an LA-based director who challenges both curiosity and illusion.

Filmmaker Matt Smukler has made a name for himself by delivering heartfelt films with a universal resonance. 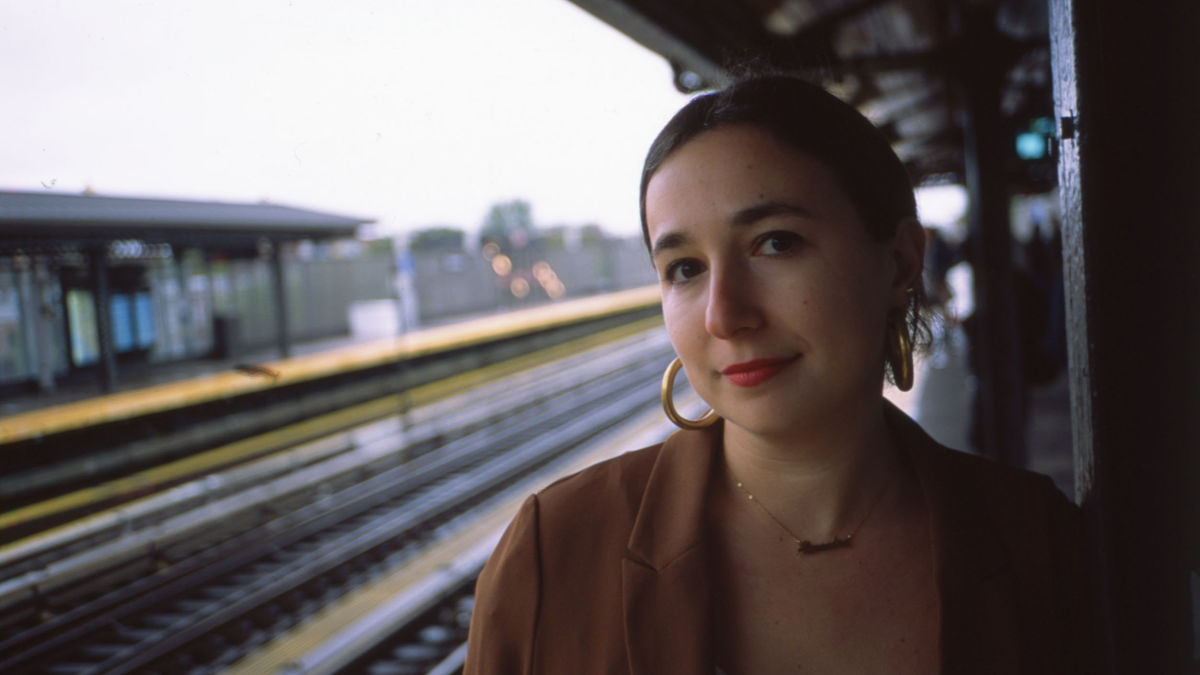