Mum's the word for Kojey Radical

This new promo for British music artist Kojey Radical steps into the past as we bear witness to the love and respect he has for his mother. 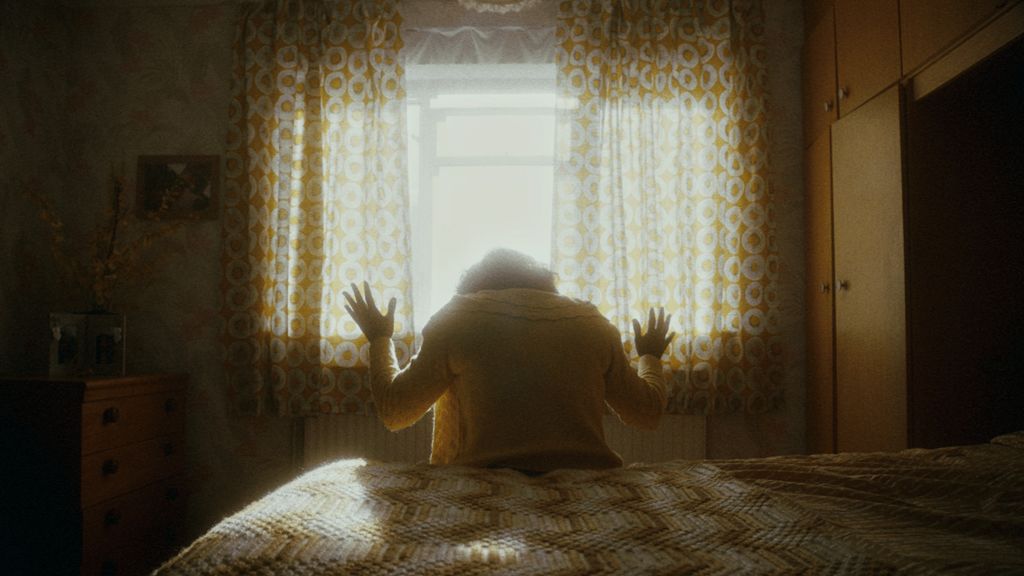 Continuing its ongoing collaboration with artist Kojey Radical, Untold Studios and director Charlie Sarsfield are behind GANGSTA, an emotional and intimate portrayal of Radical’s relationship with his family, and his admiration and respect for his mum.

The promo features Radical’s mum and son, and explores his childhood as he performs to camera whilst memories play out in the background.

Appearing as a ‘fly on the wall’, Radical reveals his vulnerability in a performance which is elevated by careful lighting and a nostalgic palette which perfectly blends the present with the past. "Working with Kojey was something I’d wanted to do for a long time," said Sarsfield. "I’ve been a big fan of his artistry since he started out. He’s worked with directors across the industry I really respect, so having the chance to add my name to that list was a real honour.

"Collaborating with Kojey and his sister, Marsha, on a track that is so important to the both of them made it even more special. This visual tells the story of their relationship with their mother but, in reality, it’s a tale that everyone can find an emotional connection to. It’s a story about family, about growing up and ultimately about the love that grows within the relationships that follow us through life in whatever form they take." 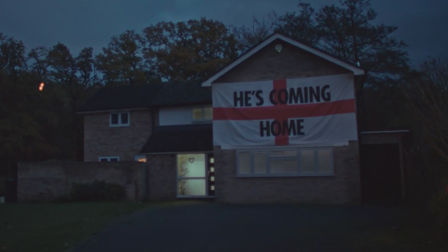 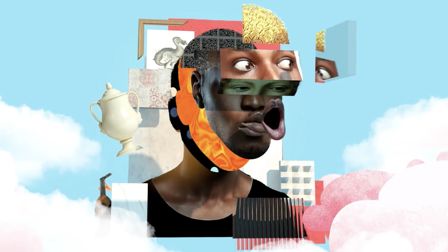 Pablo's playful project for the national art charity takes us on a surreal sensory experience through the world of museums and art galleries. 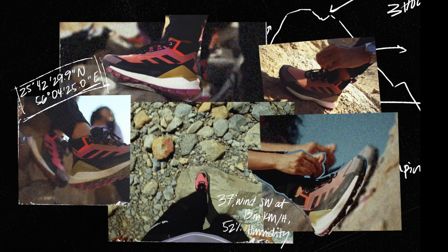 adidas: women who take on the world

The youngest Arab woman to climb the world's tallest mountain inspires others to achieve their dreams in Havas’ female-focussed spot for the German sportswear brand. 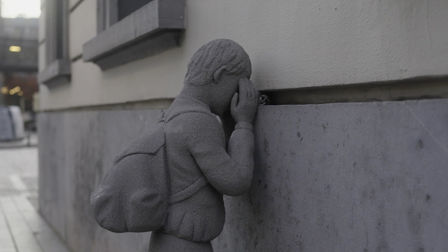 The refugee organisation’s installation highlights the horrific fact that since 2018, no less than 18,292 children fleeing war or poverty have been lost in Europe. 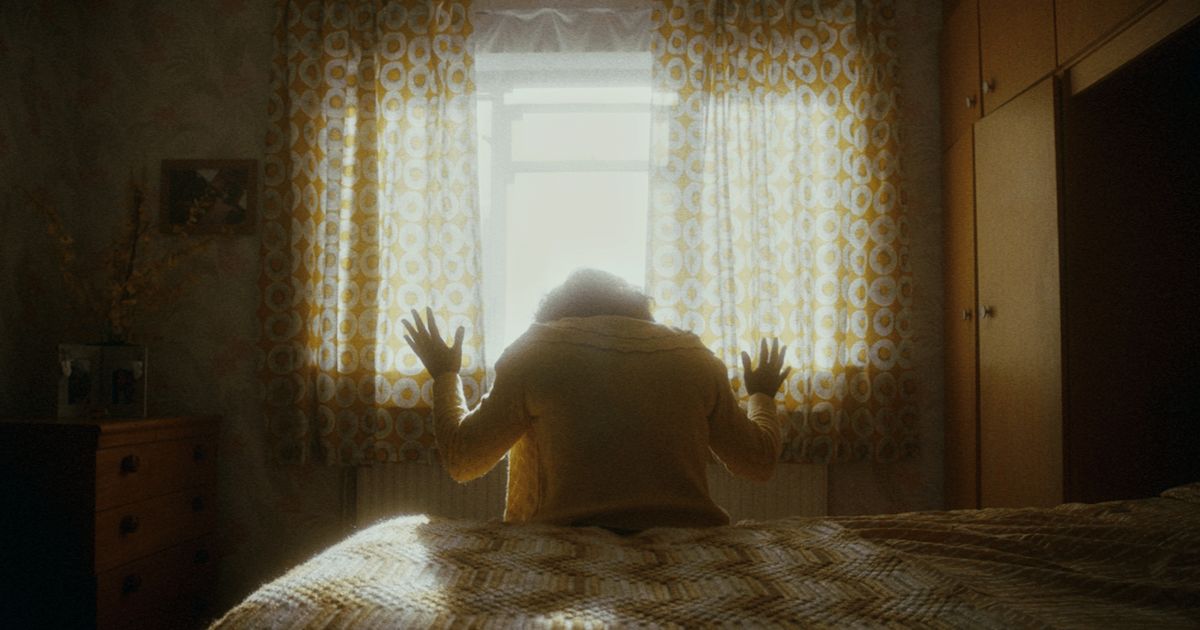 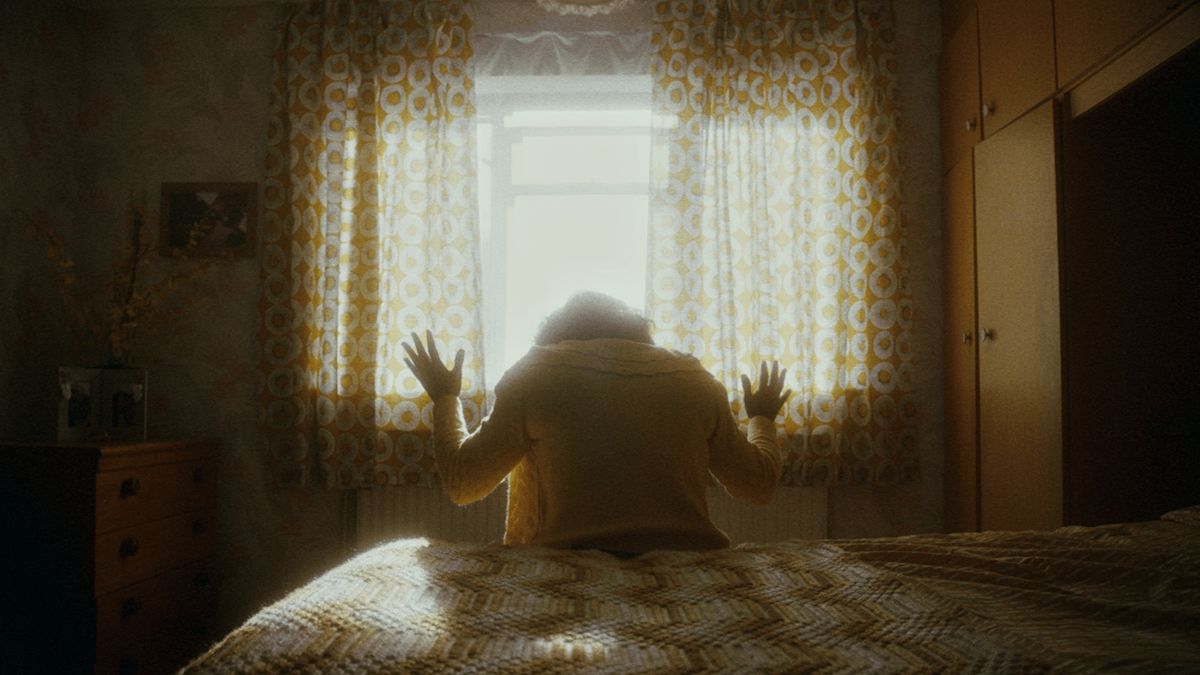