Mill+ is thrilled to announce the signing of influential Digital Artist and Director Thomas Webb, further enhancing its experiential and interactive offering.

Webb creates digital artwork, experiences, and films which combine cutting edge technology with a narrative on contemporary culture. Inspired by the emotional state of the internet world and a long-standing fascination with code, Webb transforms digital data to create the extraordinary. Whether it’s a holographic sculpture or fashion film, Webb’s work resonates with new audiences making him an iconic commercial artist for his generation.

Growing up in the nineties, Webb’s first memories of art are the renowned video games built by his dad, a pioneering video game programmer. Outrun and Roadblasters, late nights and early mornings spent gaming cultivated his love for pixelated, neon grit which influences his own work. Webb is now an established authority on coding, AI and ethical hacking in his own right and is regularly asked to speak at TED talks, global keynotes and conferences.

Most recently Webb has worked closely with luxury fashion brand Valentino, designing and producing exclusive installations in Tokyo, Dubai, Basel, Seoul and Munich. Since joining Mill+ he has also directed a futuristic film for Valentino’s latest collaboration with premium online retailer MyTheresa. He is also a visionary brand ambassador for Mercedes.

Webb was also just been shortlisted for Ashurst’s ‘Emerging Artist of the Year 2019 - New Media’ for his work ‘Real-Time Depression Tweets’. For this piece, he hacked apart the Twitter API to find tweets from people worldwide suffering from depression. Using sentiment analysis, he was able to strip away unwanted data, profile pictures and @ handles to reveal the immediate conscious thoughts of strangers around the world. With around 3 tweets per second worldwide, the mirror displayed the most recent message every 10 seconds.

Mill+ Executive Producer Dougal Meese states ‘Thomas excited us from the moment we met him – he has a unique ability to combine the world of art and technology. We are eager to see his future collaborations unfold as he discovers new ways to support and showcase brands working with the skills of The Mill. Thomas is a very welcome addition to the Mill+ family.’

Thomas adds ‘Joining Mill+ expands my ability to execute ideas tenfold. I've never had a team before and at Mill+ I have a whole department of industry-leading creatives and programmers who are always eager to jump into a new project.

I'm excited to create experiences, moments, statements, all with the backing of Mill+ and the intergalactic vision of a culture-defining brand. It's not about the process for me; my passion is in creating never before seen installations, visuals, experiences and challenging the expectations of viewers in a way that crosses borders.’ 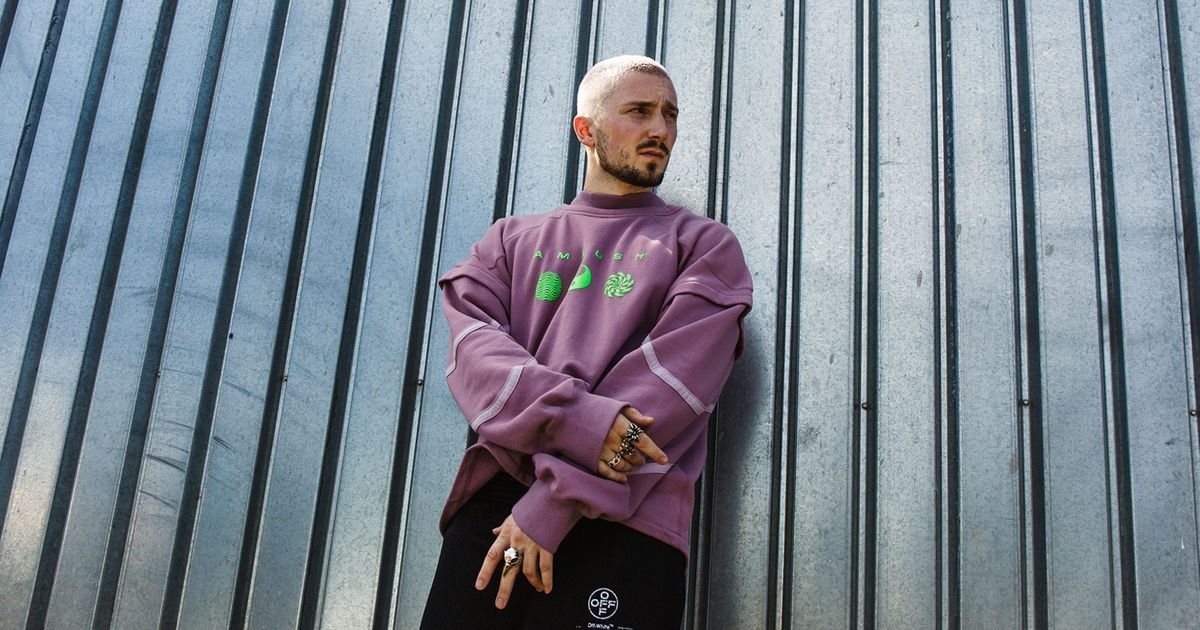 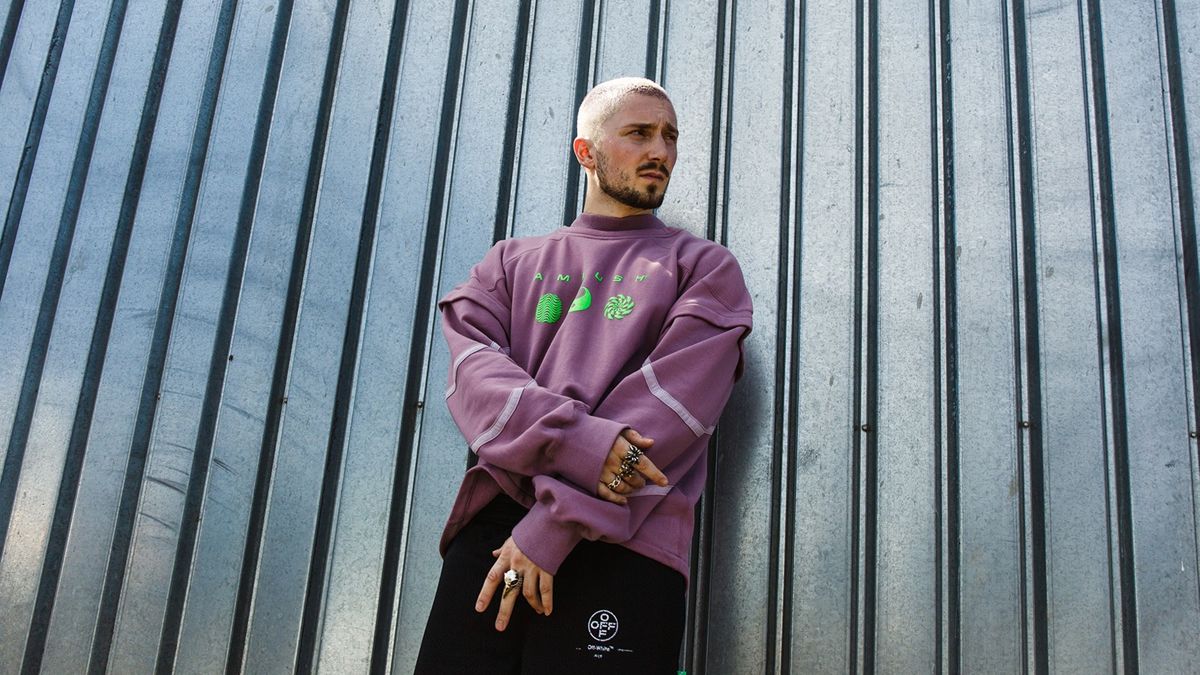