Melancholy is Universal, as this video proves

Martin Werner directs a heart gripping tale of friendship and mortality for The Minds of 99's latest video.

Every once in a while, a new music video comes along that tells a universal story and transcends languages.

Danish rock band The Minds of 99's new song Som Fluer is one of those videos. The title translates directly to "Like Flies" and the song is about the premature passing of a dear friend with the dark chorus: "All my friends are dropping like flies".

The visual is an interpretation of this theme, with a young man fighting to save the lives of a group of children. The video for Som Fluer is directed by Martin Werner and produced by Bacon.

Over the last couple of years, The Minds of 99 has become one of the most popular rock bands in Denmark with a concert in the national stadium Telia Parken scheduled for 2020. However, the band has not made a lot of music videos, so the new visual is a step in a new direction for the group. 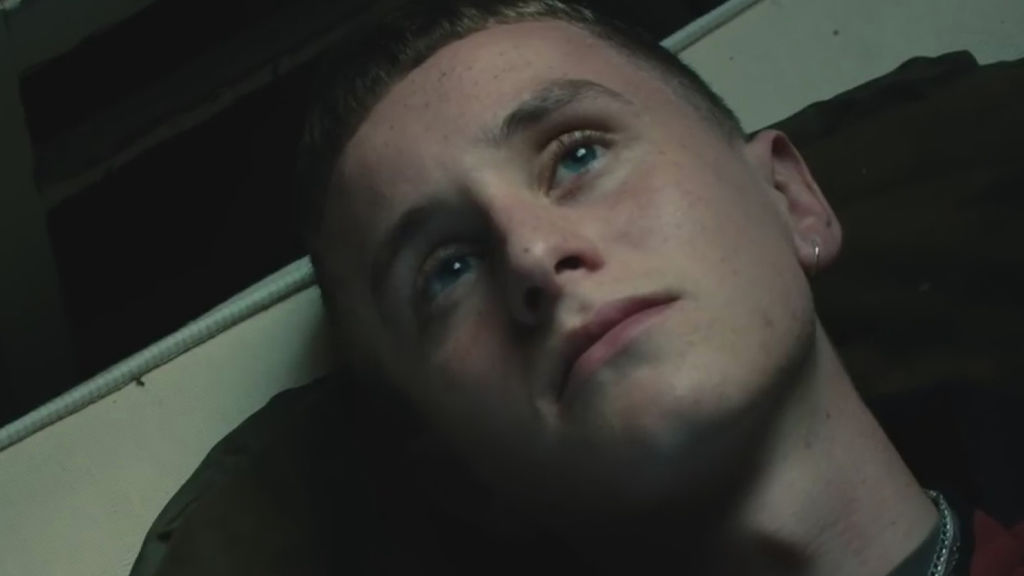 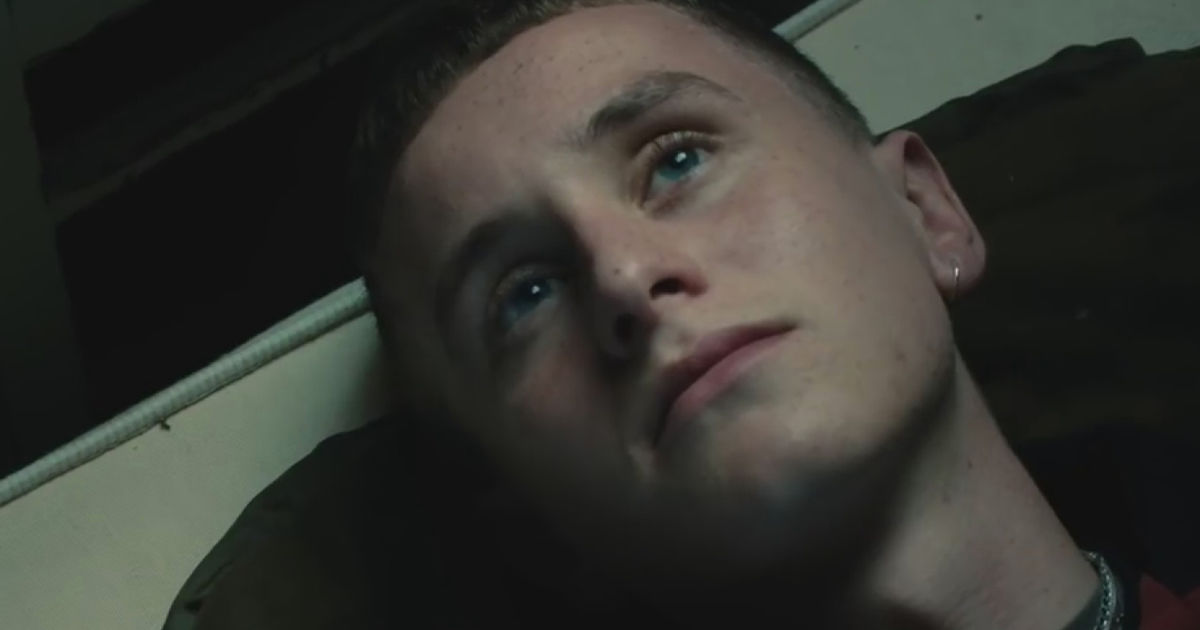 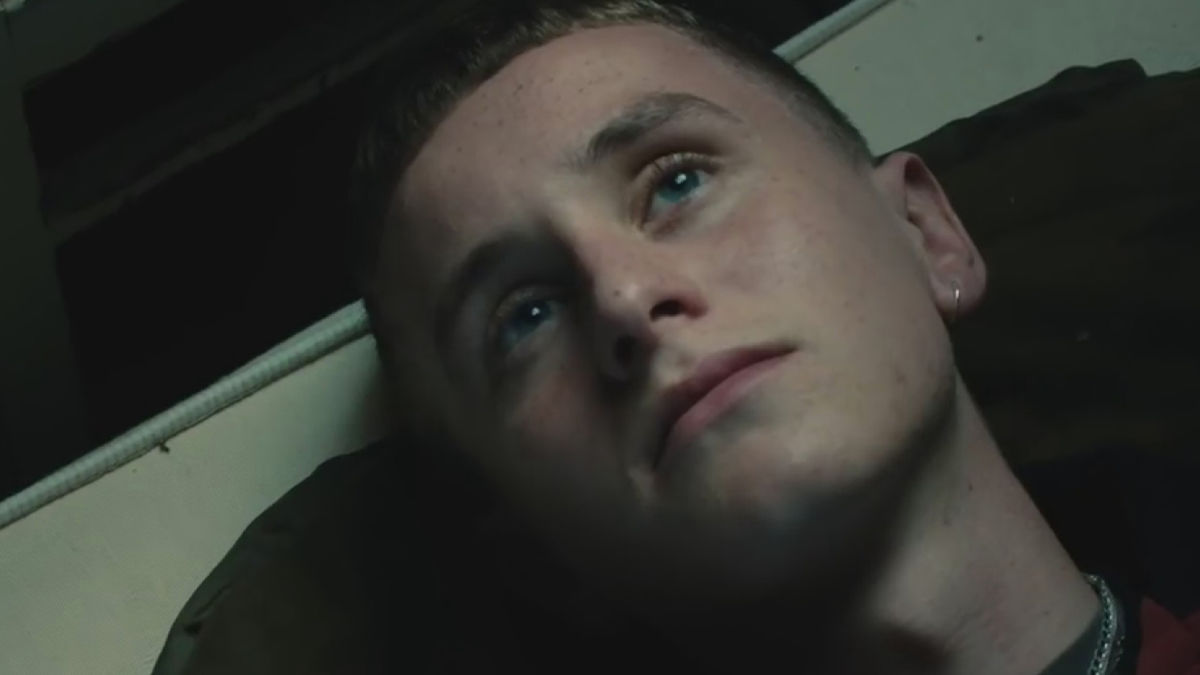