Real-life contributors are the focus of the new film for the humanitarian organization, made by New Normal and Bacon director Emilie Thalund.

Real-life contributors are the focus of the new film for the humanitarian organization, made by New Normal and Bacon director Emilie Thalund.

"It would seem natural to think that people mostly think of themselves in uncertain times, but in reality there is a huge social commitment to helping those in need. That is what we want to praise," says Hanna Lidén, Marketing Manager at Médecins Sans Frontières Sweden.

In a time of social divide, it is more important than ever to show the power of collective healing. MSF Sweden help people in need, no matter who they are, where they live, or what they believe in.

This effort is only made possible thanks to all of the people who support the Swedish humanitarian organization, which is why the focus of the new campaign are the donors and the power of unified contributions. The main film of the campaign is directed by Emilie Thalund, produced by Bacon and made with New Normal as agency. 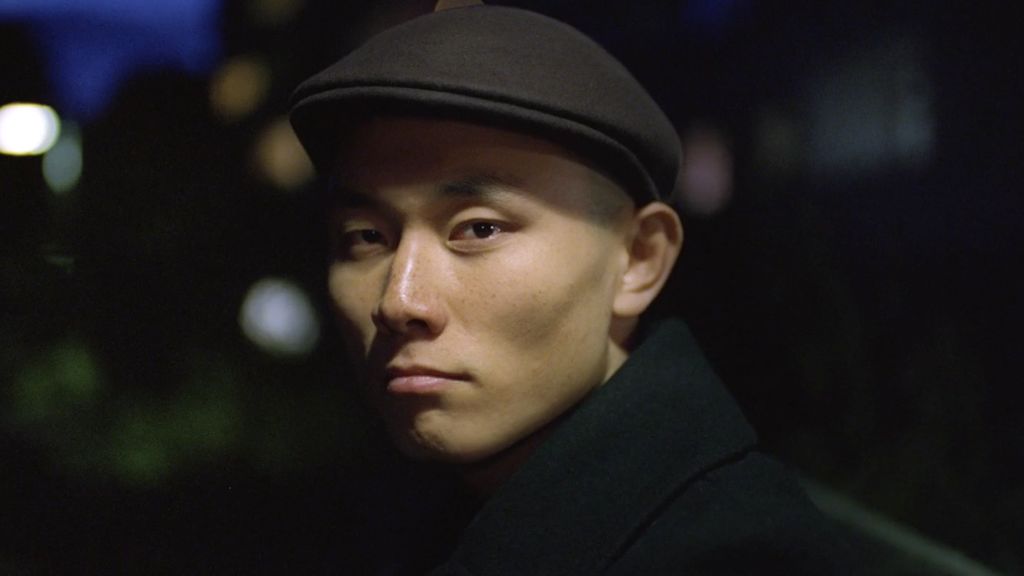 "Most of the communication from charity organizations these days is centered around specific emergencies. We would like to focus on the donors and the positive change we can make together instead," says Sofia Hagansbo, Strategist and Project Manager at New Normal.

The message of the campaign is that everyone can be a part of international emergency aid, and the script of the film is based on actual events from the work of MSF Sweden.

“It is obviously rewarding for us to work with an organization like Médecins Sans Frontières Sweden, and early on in the process we agreed that it was essential for the film to be authentic. Therefore, we decided to primarily use real people instead of professional actors,” says Samuel Cantor, Executive Producer at Bacon. 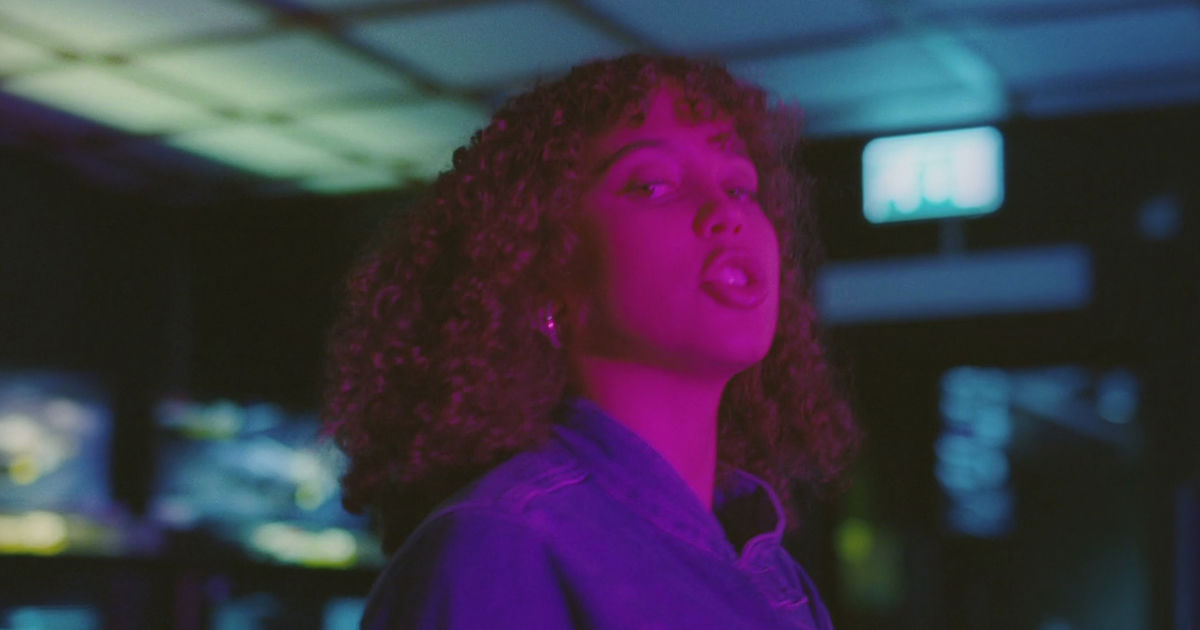 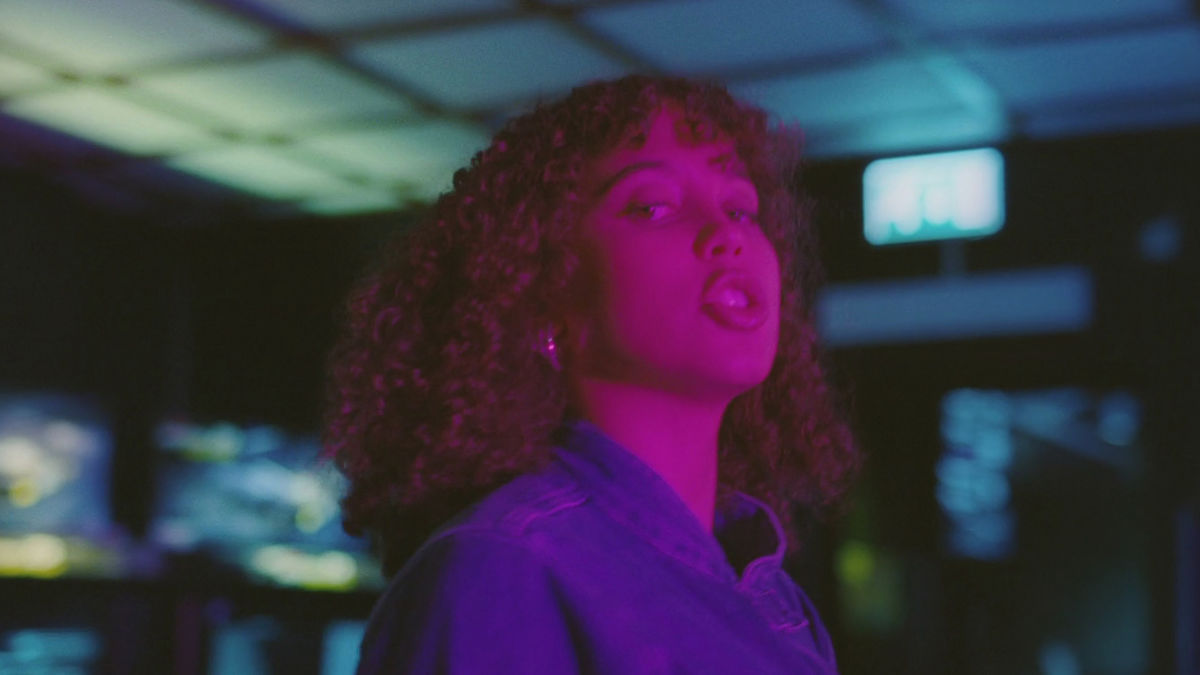