Initially coming from a background in textiles and sculpture, Osafo’s passion for film was in fact sparked by an internship at new—land in 2019, which led to her trying her hand at everything from production roles, to casting, and finally to directing.

Osafo has already shot a number of films with new—land, including Danger, a darkly psychedelic music video for British singer-songwriter Olivia Dean, and Liberté, Égalité, Élasticité, a short film collaboration with the artist Anita Falk.

Her work is animated by a taste for the absurd, the otherworldly and the humorous, and her influences include the films of Wong Kar-Wai, Pedro Almodóvar and Thomas Vinterberg. 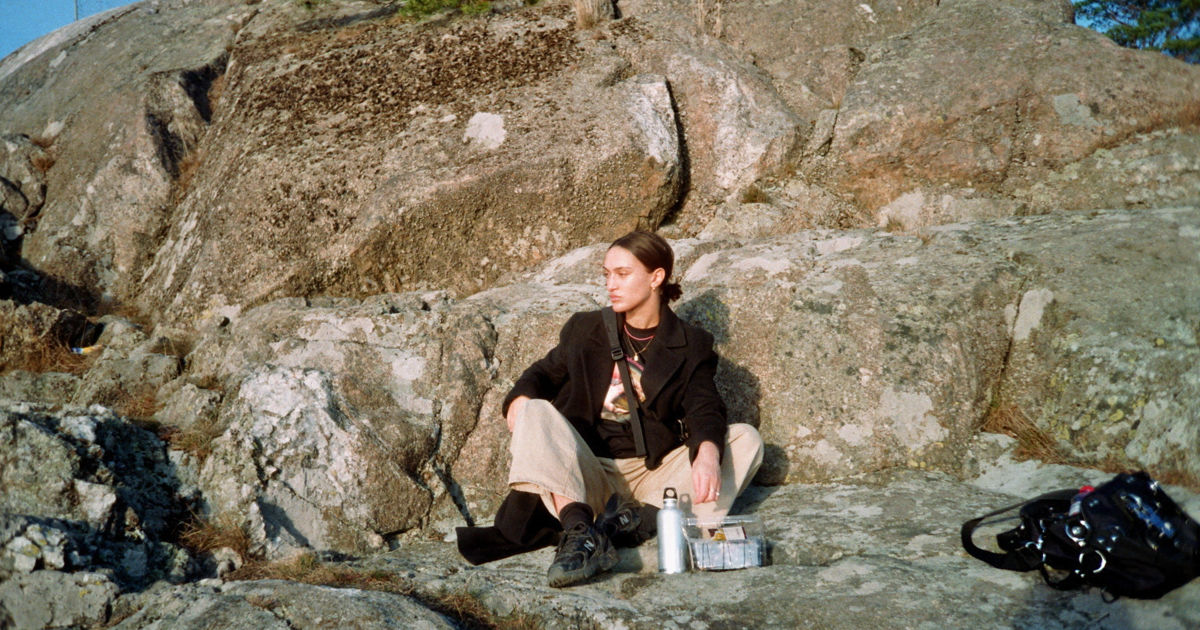 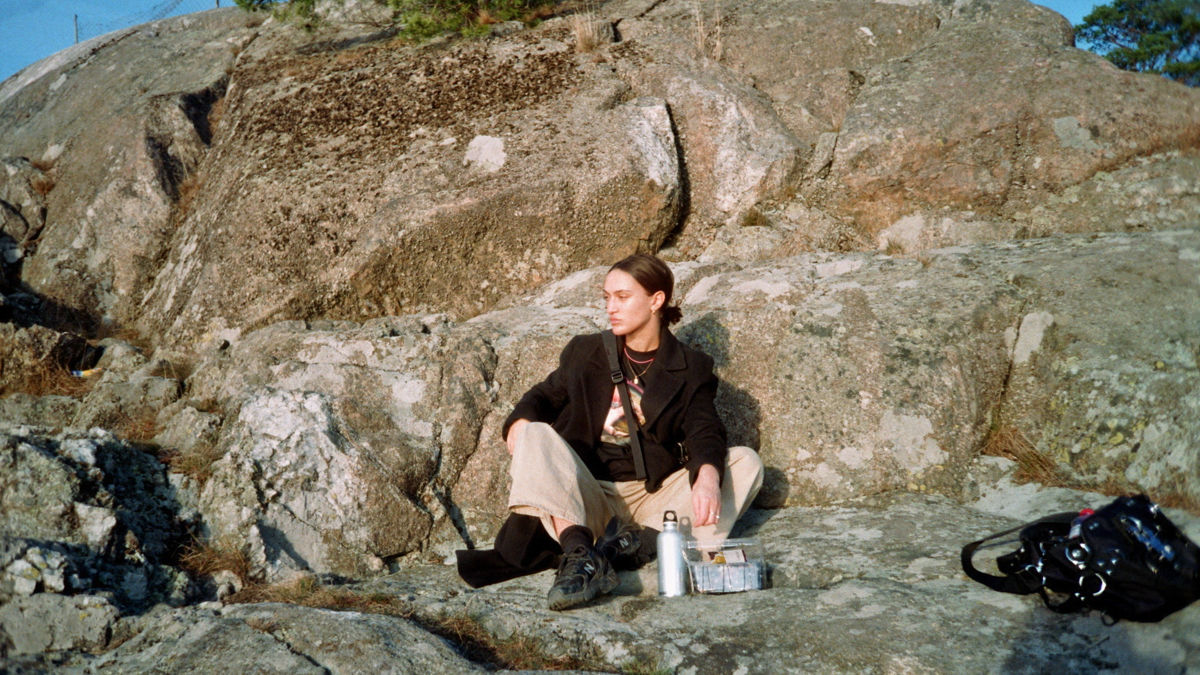