Lexus December to Remember campaign returns for its 20th year

Just 10 years after its 1989 launch, Lexus had not only achieved category-leading quality, reliability and dependability in its vehicles, the brand also introduced the kind of exceptional service previously unknown in the luxury automotive space. As the end of the year approached, Lexus was planning its customary year-end sales event.

Such sales events were common among automakers at the time, given the high volume of year-end lease maturity dates on the horizon and the desire to clear inventory of current model year vehicles before the new year began. The advertising campaigns for these events tended to focus primarily on sales and pricing and featured a lot of cars and loud graphics.

Lexus was about to change all that. 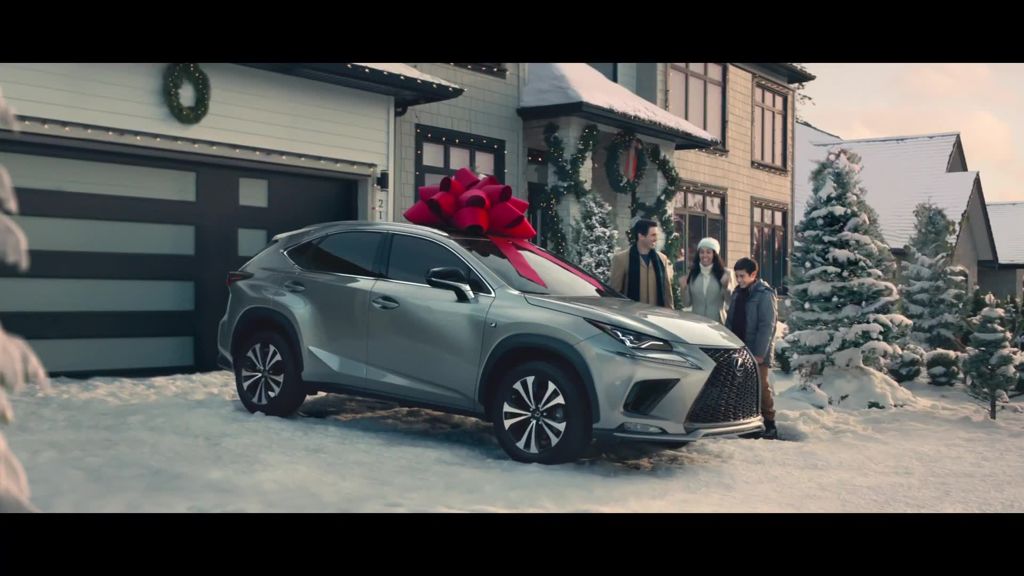 While competitors appealed to consumers’ wallets with conventional retail sales campaigns, Lexus sought to connect with consumers emotionally and focus on the holiday season versus year-end sales messaging. Not only would this ultimately make great business sense, the point of view was also true to the brand’s established consumer-oriented, human-centric approach to product development and the dealership experience.

“Where other manufacturers were focused on sales transactions – ‘moving sheet metal’ – Lexus focused on the holidays and the joyful, human moments that create special memories,” said says Lisa Materazzo, Lexus vice president marketing. “We conducted consumer research that sought to understand the emotional allure of the holidays. Perhaps ironically, it was that focus on the consumer that ultimately led to sales leadership over competitors.”

The research also revealed a key insight: one of the most treasured holiday memories is the gift-giving moments. And it’s not just what we give our loved ones that excites us, it’s the reaction we get in return when a loved one opens our gift. The act of giving is as important to us as the gift itself.

The resulting campaign from Team One Los Angeles featuring a series of vignettes of people surprising their loved ones with a Lexus, the now-familiar holiday melody, the big red bows, and the December to Remember name, would come to establish Lexus’ place in the holiday landscape for the next 20 years. Before long the annual spots joined the ranks of other iconic holiday ads featuring Clydesdale horses, polar bears and a razor-riding Santa. 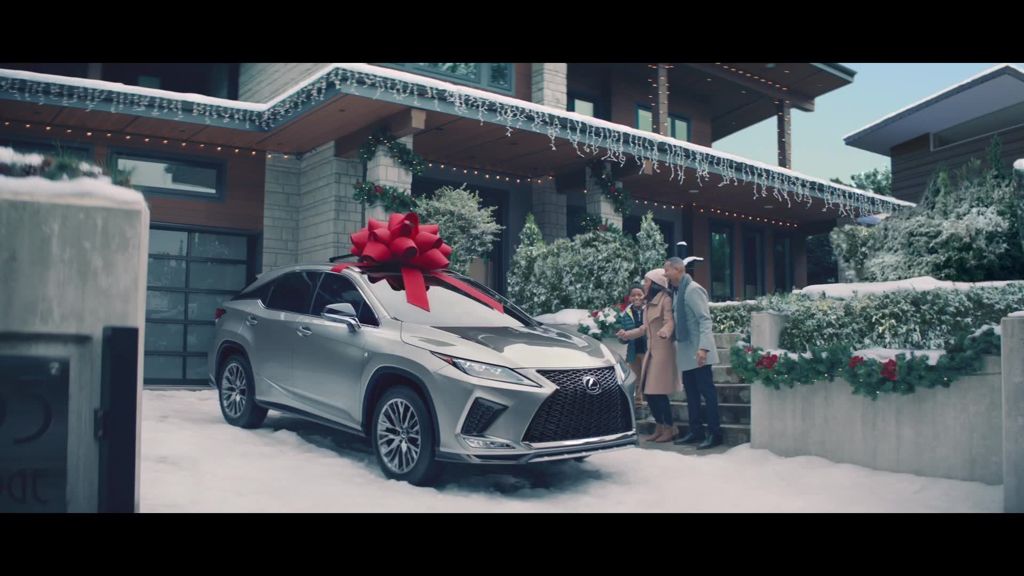 Over the years, the December to Remember campaigns have featured new scenarios and reflected cultural trends along the way. This year, the annual campaign once again features the iconic bow, the familiar melody, the time-honored tagline, and the gift-giving moment.

A series of playful ads entitled, The Excitement of Giving, imagines the extraordinary efforts it can take to surprise a loved one with a Lexus.

The campaign features three different families in unique spots produced by O Positive. The first two center around the iconic red bow itself, with a father and son’s playful banter as they team up to carry the big red bow as if it were a piece of furniture, the bow falling from closets, and the bow too big for the garage freezer. Meanwhile, a mother and daughter sneak around behind dad’s back, attempt to stuff the bow behind curtains and under cupboards, and even hide the bow in plain sight in the rafters over the dining room table.

The third spot focuses on hiding the car itself. In it, a father and son are constantly on guard, hiding a shiny bow-topped Lexus NX crossover in the neighbor’s garage, under a snowbank, and obscuring mom’s view with a pile of gift-wrapped boxes. At the end of each spot, after the gift giving moment, the givers exchange a look of relief, underscoring that their efforts have paid off, and the experiences and emotions were shared.

To extend the reach of the campaign, adaptations and translations were created for Asian-American, Black and Hispanic audiences. The broadcast spots begin airing today on cable, sports programming, including NFL, NHL, college football and English Premier League, and will be visible around Christmastime in major airports. Print ads will run in select markets featuring a lineup of vehicles in Ultra White against backdrop of snow-covered evergreens, and a soft blue sky with the line more effective than mistletoe. 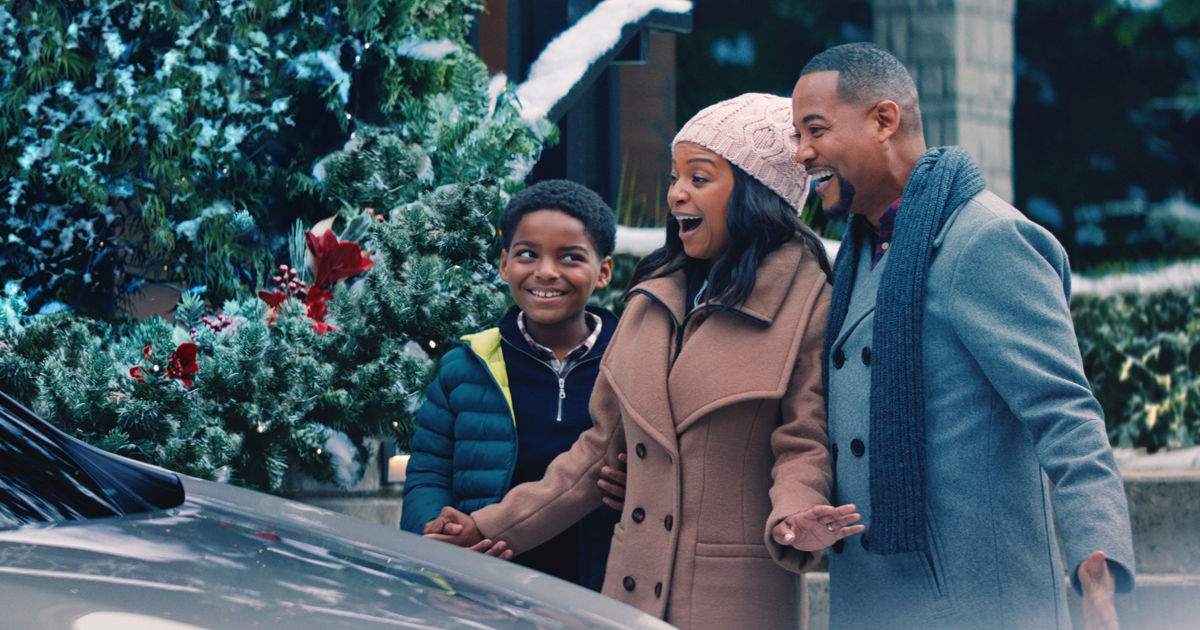 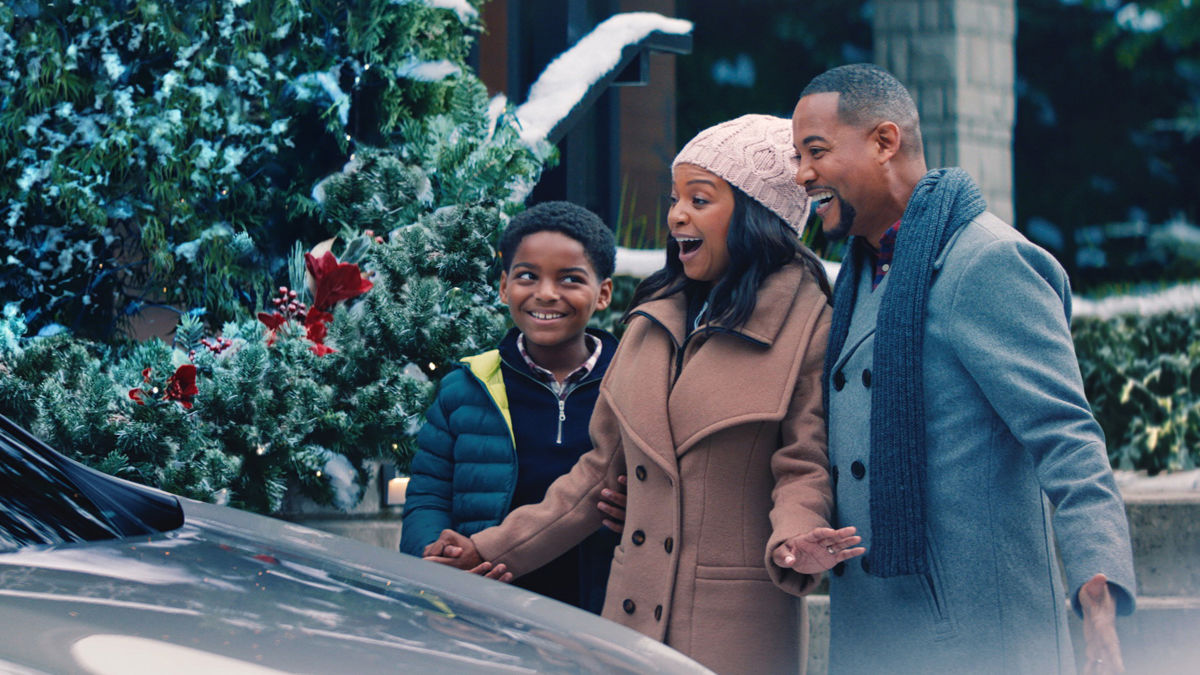