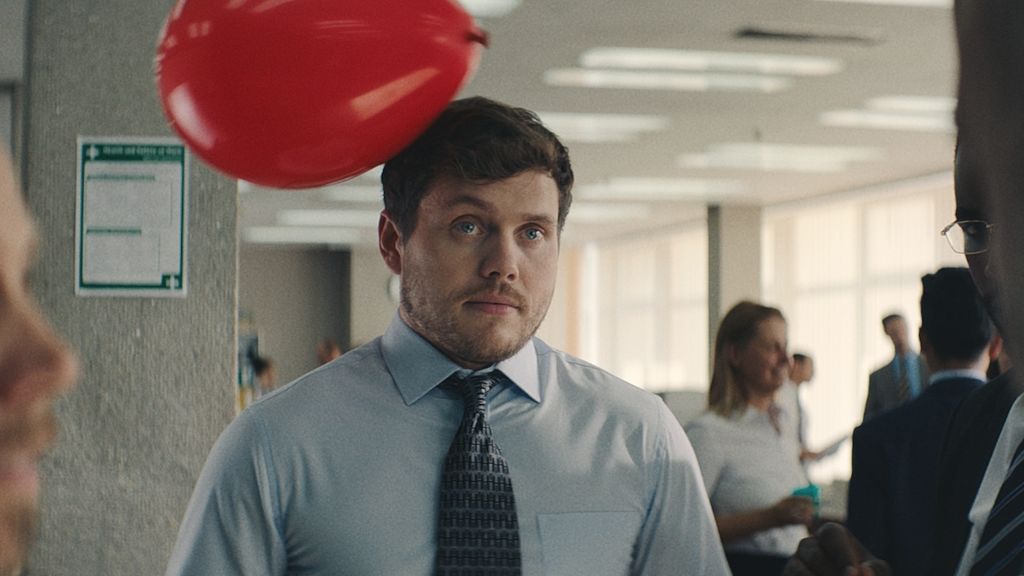 Ladbrokes has launched a new brand film which follows an epic game of balloon keepy-uppy that draws in an entire city.

Created by Neverland London and shout by Rogue's Sam Brown, the film opens on an office worker feigning interest as his manager makes small talk at a dull office party. A red balloon detaches itself from the ceiling and floats towards our man, who can’t resist sticking a foot out to keep it off the ground.

And, of course, the game has begun. The man's colleague then watches the balloon with laser-like focus, racing through the office and athletically sliding across a desk to keep the balloon airborne. As the balloon is buffeted around, the entire office pours down the building stairwell, before the action spills out into a street and the game escalates. The film is set to the thumping soundtrack of Let’s Go, by the Norwegian garage rock band The Laundrettes.

"This campaign has been an amazing team effort and will be unmissable amongst the target audience with great coverage across video platforms, and stunning brand creative," said Josh Jenkins, Client Lead at media agency the7stars. "It signifies a real step change for the sector in terms of how casino and gaming brands advertise." 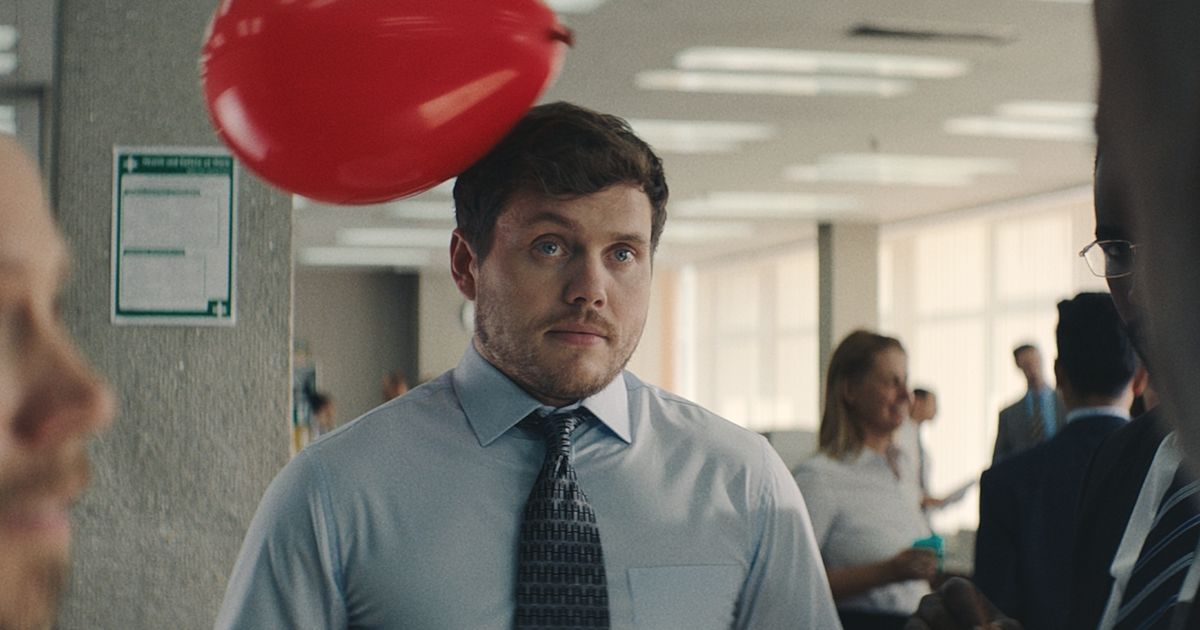 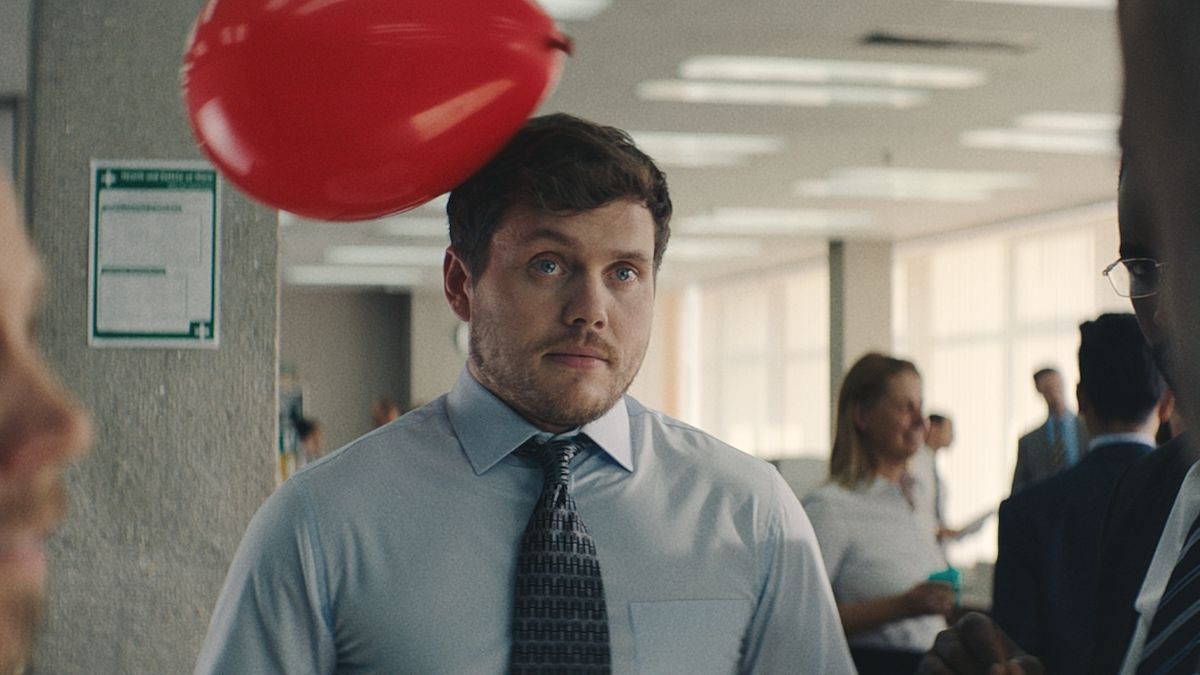