Following the titular Lou, Fred & Farid Paris' three-minute short for the French retailer is a tale of a young lady's reaction to a disrupted homelife. WIth 180 years of history, historic French retailer La Redoute has certainly provided for generations of customers.

It's with this familial heritage in mind that their latest work, a three-minute short entitled Lou, takes its inspiration.

Following a teenage girl as she learns to accept her father's new relationship (and commitments), the film focuses on the humanity of the situation, with the retailer's contribution a plot-driver rather than attention-stealer.

Produced by Fred & Farid Paris, calling upon the talents of French actress and commercial-directing-newcomer Géraldine Nakache, who previously directed and starred in the award-winning film Tout ce qui brille, the spot proves to be an exquisitely crafted, gently handled tale of modern family life. 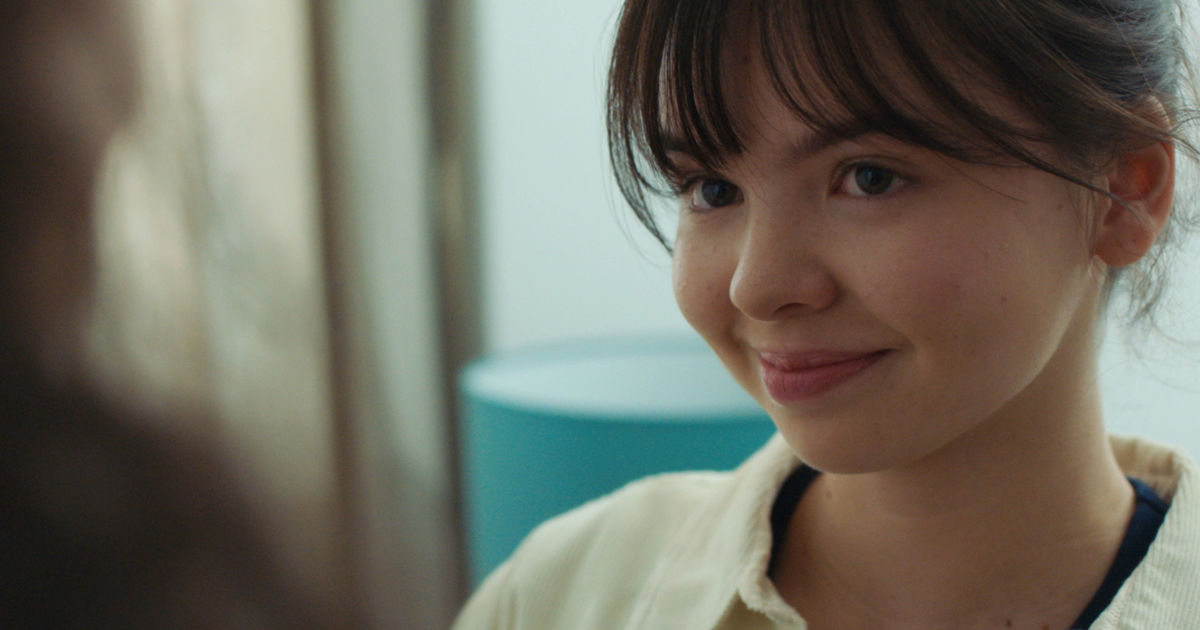 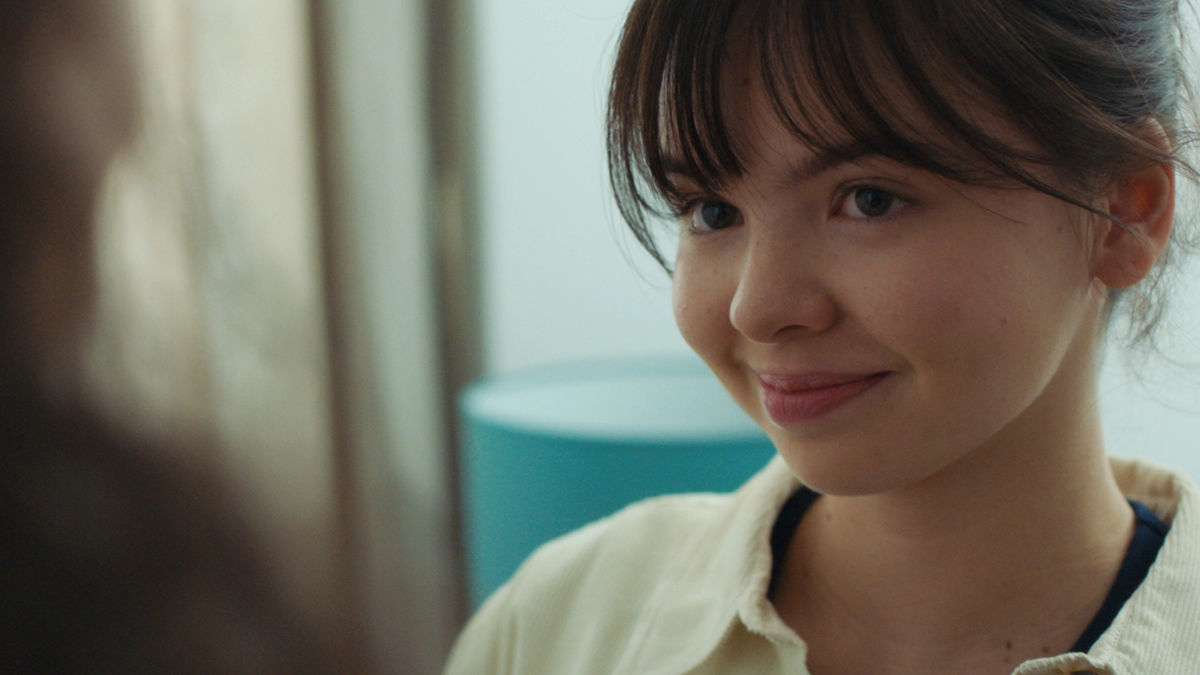