A vicious, victorious edit of protests, marchers, and movements, from Black Lives Matter to the Civil Rights leaders, is edited over Jorja Smith’s crooning jazz cover.

The edit is sharp and fast, full of fury and power. There’s an importance to the witness this video bears, and notably absent is the brutality that started this round of social change. All we see is people and power and passion. In Rose Rouge, Jorja’s voice carries the movement, the moment, and the message.

From Director Samona Olanipekun, he felt like “the film was an opportunity to highlight the immense effort being made including the strength and the spirit display. It's so easy to get disheartened and lose sight of what we're fighting for.” Regarding the use of Civil Rights Movement footage, including Angela Davis, the Black Panther Party, and Martin Luther King, he says that “it was also important to draw a link to the freedom fighters that came before us. We're part of a fight that began long before most of us were born and it's highly likely it will continue after we are gone; all we can do is carry the baton and continue to demand change.”

The film was produced by Aws Al-Jezairy of Object & Animal, who has encouraged a visionary belief in the power of art to transform a movement. 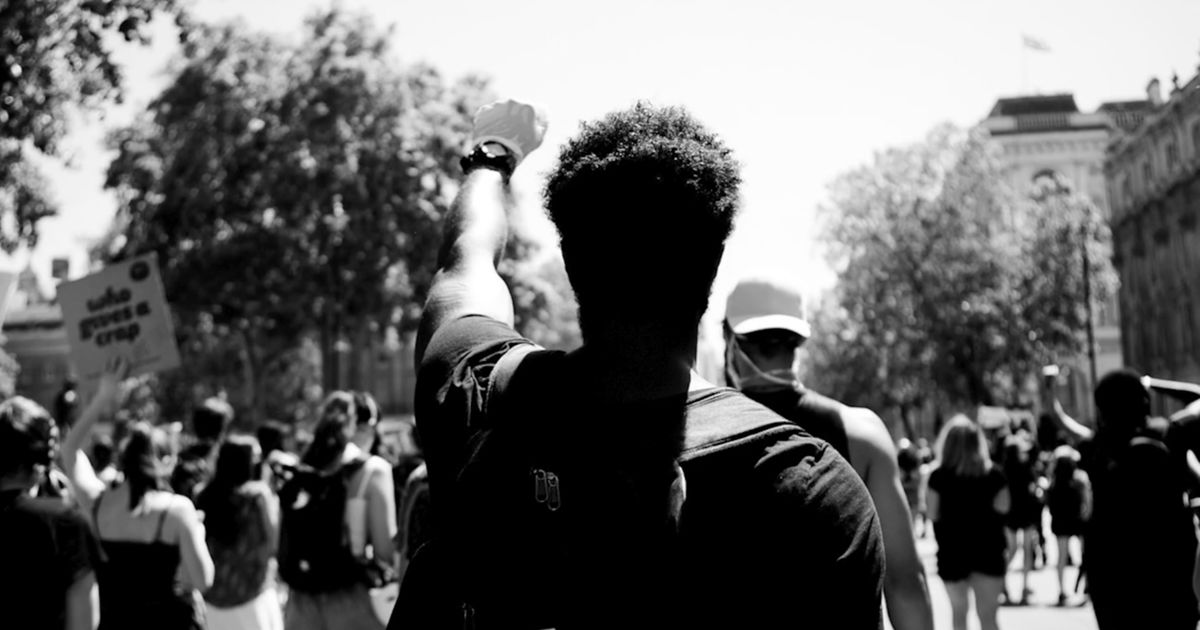