Started during Lockdown by Owen and co-collaborator Ben Gallop LCD (Lowest Common Denominator) explores some of modern Britain’s hypocrisies and people’s strange behaviour. This final film, which is written and directed by Owen, takes a wry poke at current anti-vax rationale.

Owen said: "We started our little LCD films about a year ago, and this feels like a fitting way to go out. People’s unwillingness to look logic in the chops will never get boring - and the Bill Gates is reading our minds stuff is obviously a pot of gold. We’ve had twelve months of listening to this sort of madness, and making films about it all, it’s been a blast. In that time I’ve had six Pfizer jabs. Enjoyed them all. Really enjoyed them. I’d have another couple this winter if they let me, just to give myself a bit of boost. Right, onwards and upwards on to the next thing!”

Previous films in the LCD series include Put Some Clothes On Man, Jesus Christ!, Thought It Through, Geoff?, and What You Got? 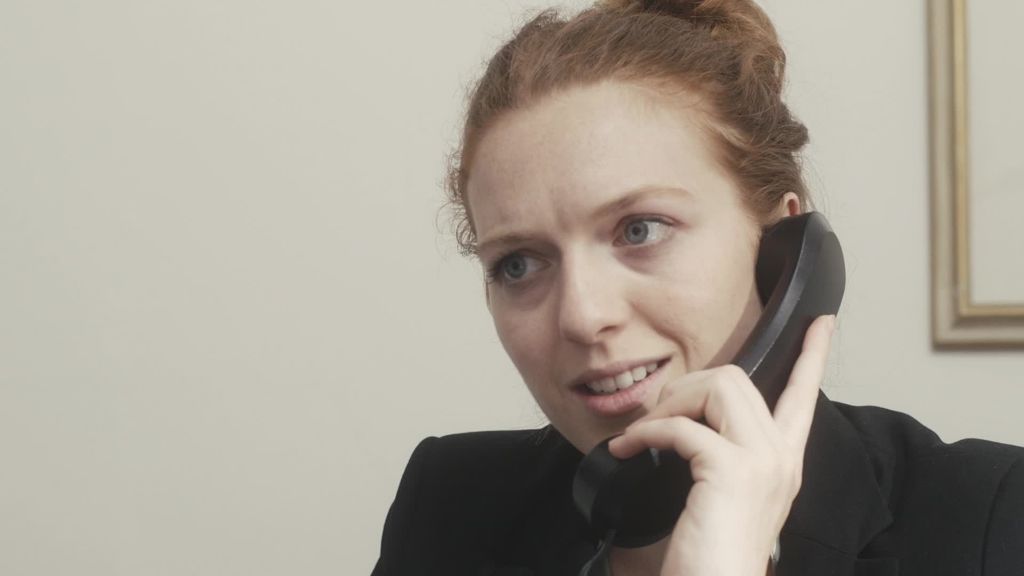 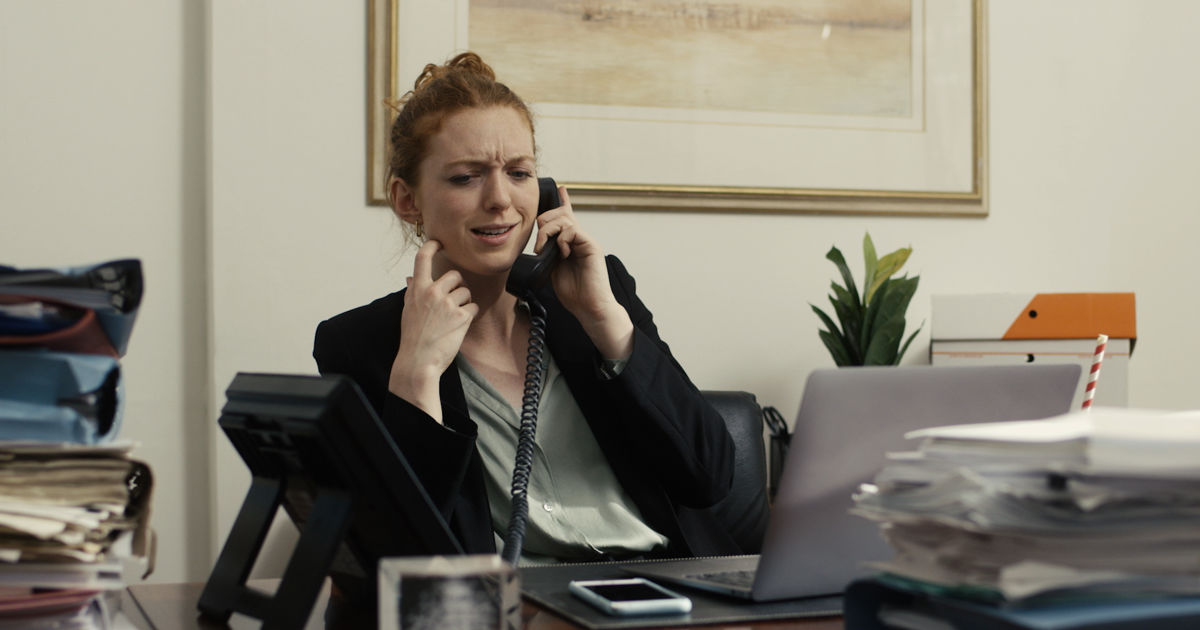 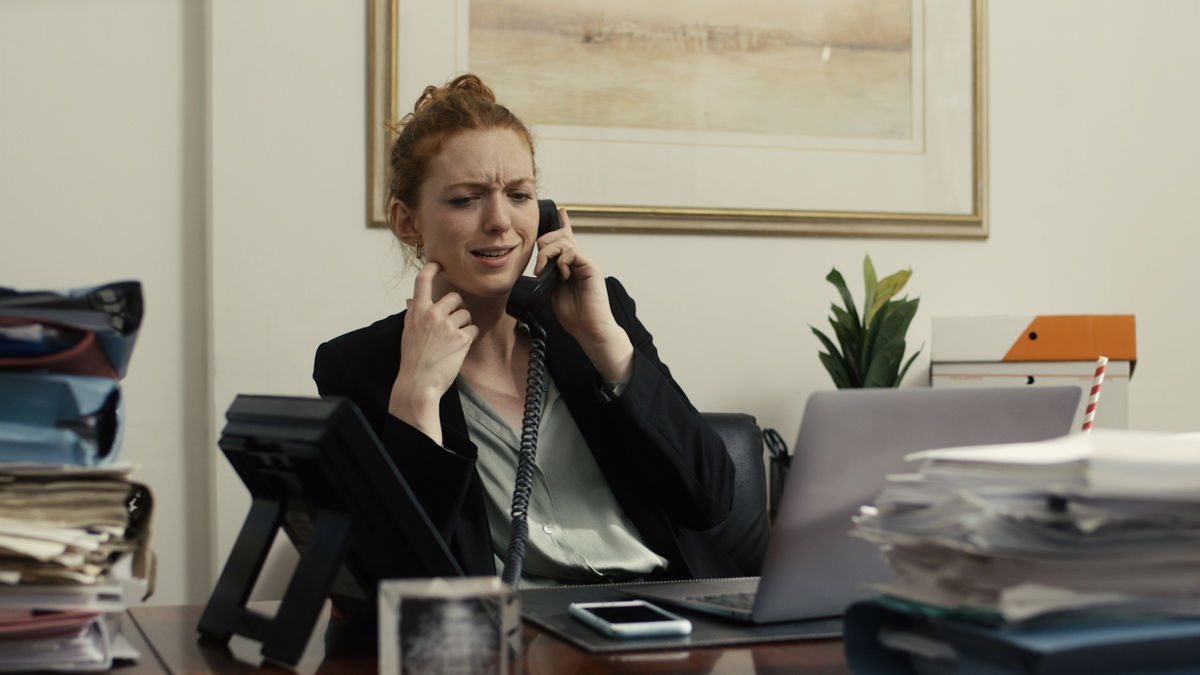