Jameson launches the next instalment of its ‘Taste, That’s Why’ campaign

The new campaign, titled The Bartenders’ Gathering, launches across television, digital and social media in Germany from April 2019, ahead of a wider global roll-out later this year.

Jameson Irish Whiskey, which is produced by Irish Distillers in Midleton Distillery, has unveiled the next instalment of its successful advertising platform, Taste, That’s Why. The new campaign, titled The Bartenders’ Gathering, launches across television, digital and social media in Germany from April 2019, ahead of a wider global roll-out later this year.

In line with the recent Scully Was to Blame, Coopers and the The Case of the most Unusual Case campaigns in the series, the new spot is inspired by another true story about Jameson. The Bartenders’ Gathering has been created by TBWA\Dublin, produced in Ireland and directed by Stink Films’ Anthony Mandler, whose recent portfolio includes work for Apple, Nike and Adidas.

Set in modern Dublin in 2016, the commercial tells the true story of the 200 bartenders from around the world that gather in Dublin each year for the Jameson Bartenders’ Gathering; a three-day immersive and educational summit for bartenders to hone their skills, learn about Jameson and the history of Irish whiskey, and explore the rich culture of modern Ireland. This commercial retraces the memorable experiences that the group had and the connections they made, with an unexpected twist in the story. 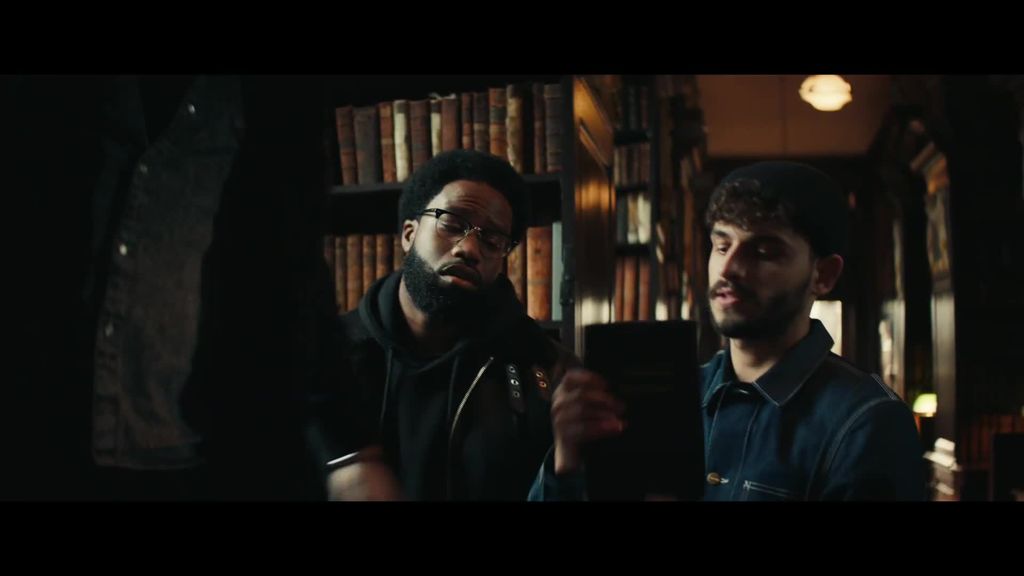 Jameson invited 50 real bartenders from Ireland and around the world to star in the film to add authenticity to the creative. The TV spot is supported by an integrated social campaign that tells documentary-style true stories of the three bartenders who stayed behind and also delves further into stories of bartenders from places such as Spain, Germany and South Africa.

Simon Fay, International Marketing Director at Irish Distillers, said: “Last year, we put the unique, smooth taste of the Jameson family centre-stage through our ‘Taste, That’s Why’ campaign and the feedback that we have received from bartenders, whiskey lovers and premium spirits drinkers alike has been exceptional. As we unveil the next chapter in the ‘Taste, That’s Why’ story, we wanted to highlight Jameson’s revered position among bartenders as they have been instrumental to our success in the USA and around the world over the past 29 years. The new spot conveys the true spirit of the annual Bartenders’ Gathering in a high octane but light-hearted manner with a twist of Irish humour – it’s exactly what you’d expect from Jameson, and will help us to further build the profile and personality of the brand supporting equity growth into the future.”

John Kane, Executive Creative Director TBWA, said ‘We discovered this story after a fateful meeting with a bartender from Cameroon. It was almost too good to be true… it’s definitely true to the Jameson brand’s core purpose of connecting people.’

The Bartenders’ Gathering will be unveiled in Germany in April, ahead of its introduction to other key Irish whiskey markets throughout 2019 and beyond. 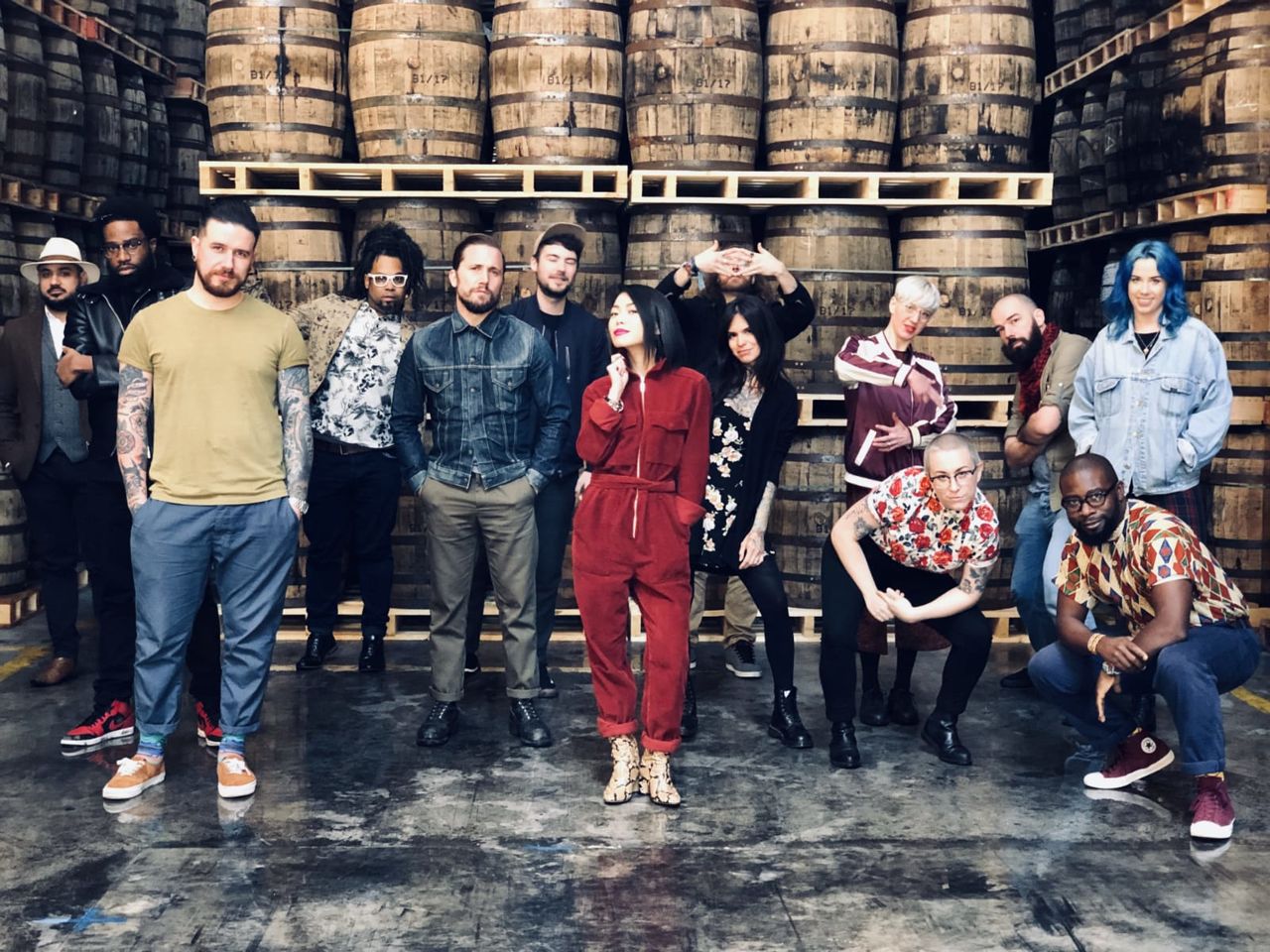