It's your time, always with Grolsch 0.0

Jonathan Herman directs a new campaign for beer brewer Grolsch to draw attention to a large range of non-alcoholic beers.

Beer brewer Grolsch is launching a new campaign for its 0.0 beers under the motto: "It's your time, always".

Developed by agency Fitzroy and produced by CZAR Amsterdam, the campaign is directed by Jonathan Herman.

Drink first, then action together with the Grolsch soundtrack Time of the season by The Zombies, the commercial portrays various moments in which it seems like a good time to drink a 0.0 beer. It is important that the video shows the relevant action; playing football, hiking, working or moving in this case, after the drinking moment. It is exactly that, according to the Enschede brewer, which makes Grolsch 0.0% different. In addition to the good taste: "It does not interrupt your day!" 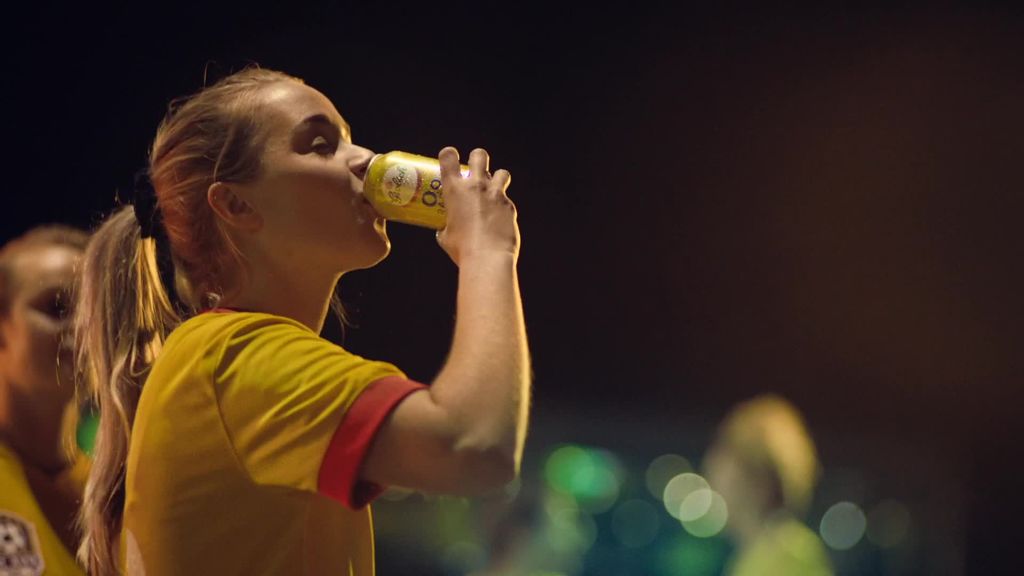 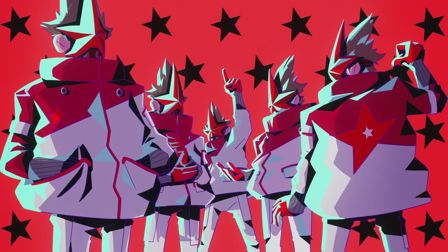 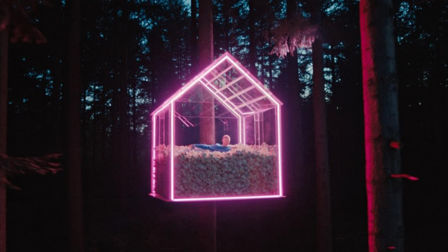 CZAR Director Boris Booij has worlds colliding in this new spot for T-Mobile. 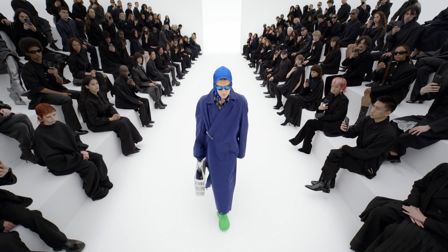 The Clones Spring 22 collection was directed by Quentin Deronzier. 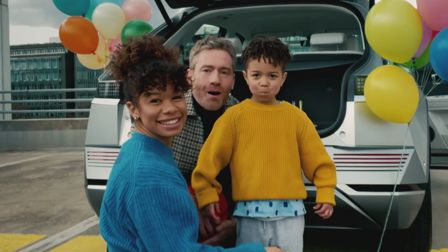 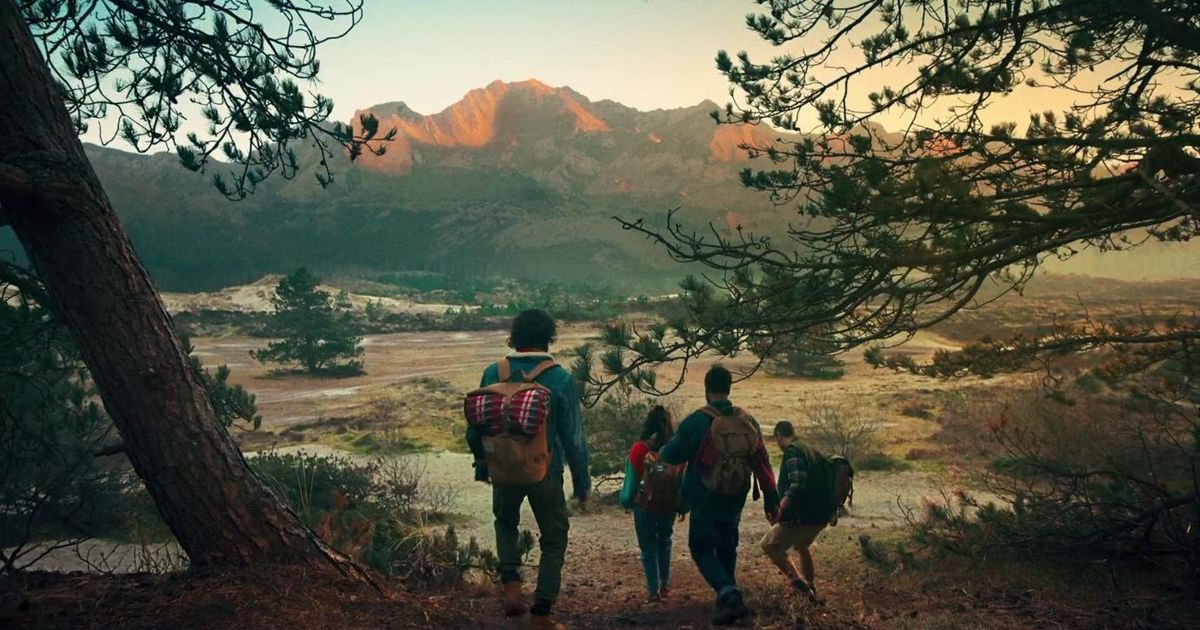 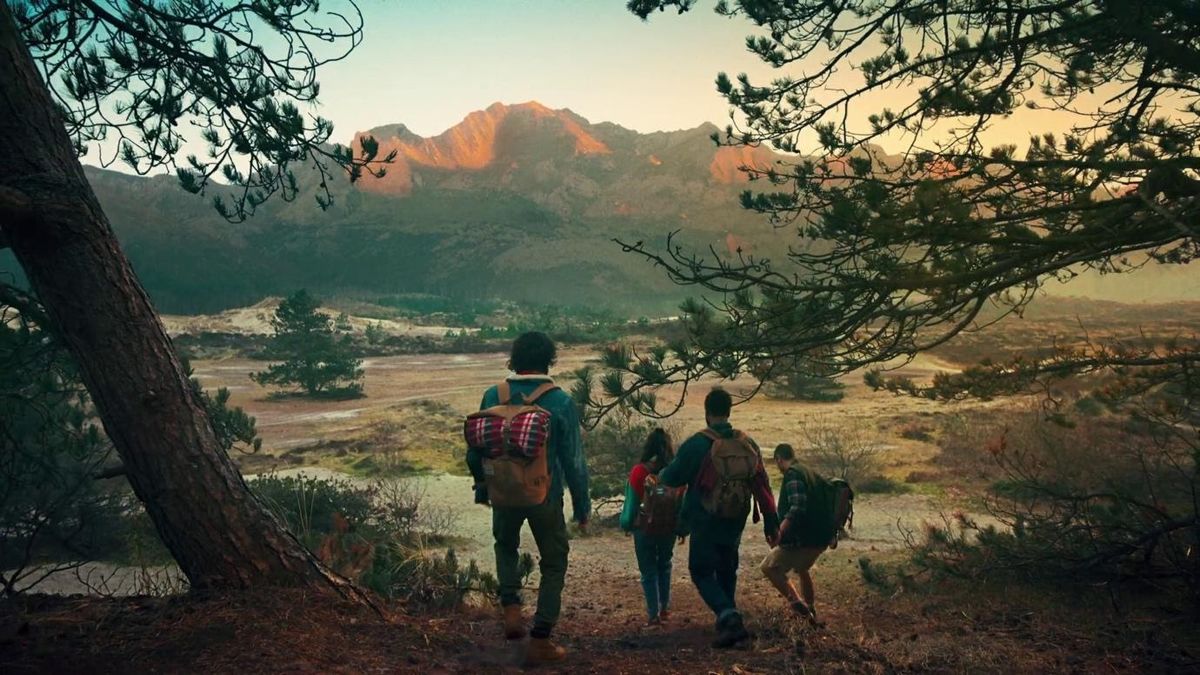