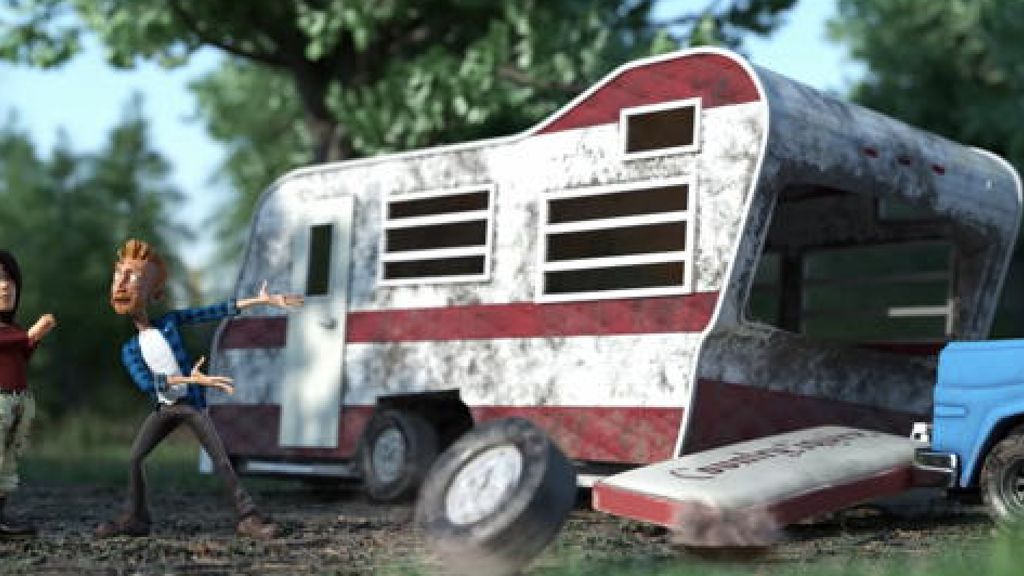 As an artists on title's such as Marvel's Ghost Rider, Punisher and Deadpool, as well as Image's The Walking Dead, artist Colonel Tony Moore has a rich history in comics book art but this is his first foray into directing.

Moore worked on an album cover for Tyler Childers Country Squire which then spawned the development of an exclusive comic book, and later evolved into Moore coming up with the original concept for this music video.

The story combines a fantastic, over-the-top artistic sensibility with an authentic Kentucky flavour while the concept mixes simple construction with the realistic textures of a stop-motion aesthetic and Welsh company Bomper Studio teamed up with Genero and RCA Records to execute Moore's vision.

The production took place over six months from January to June 2020, which saw the team having to quickly move from the studio to a variety of working-from-home setups due to the worldwide Covid-19 pandemic. Almost all of Country Squire’s characters are based on real people; from Tyler to Senora, to the full band, so achieving likeness while sticking to a stylised aesthetic was a constant balance. 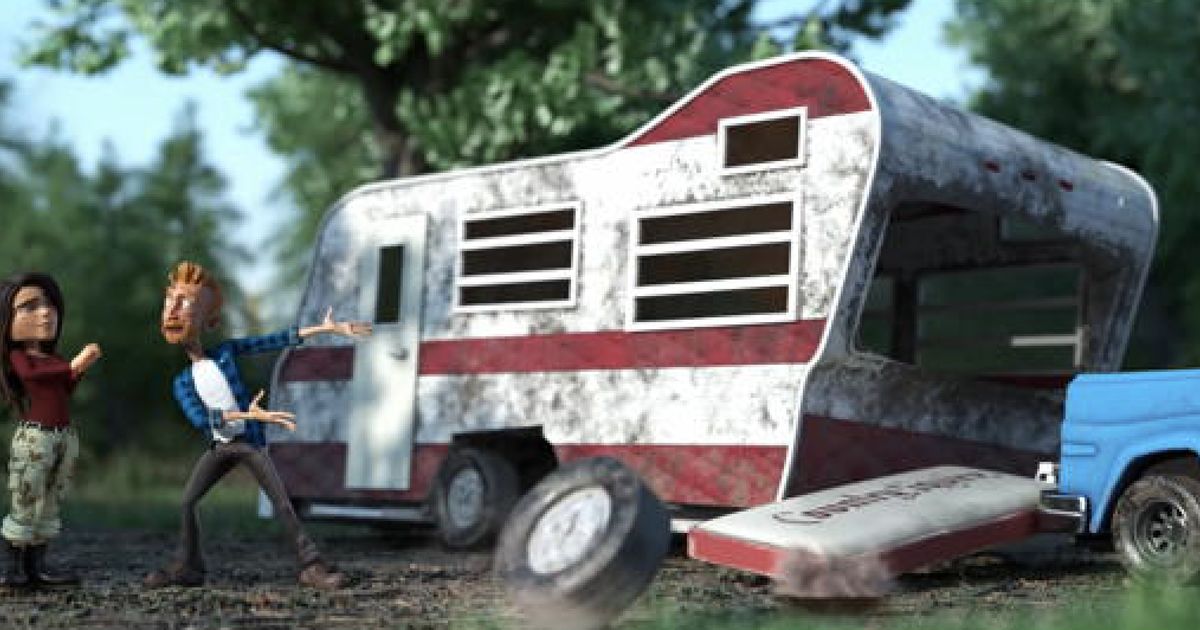 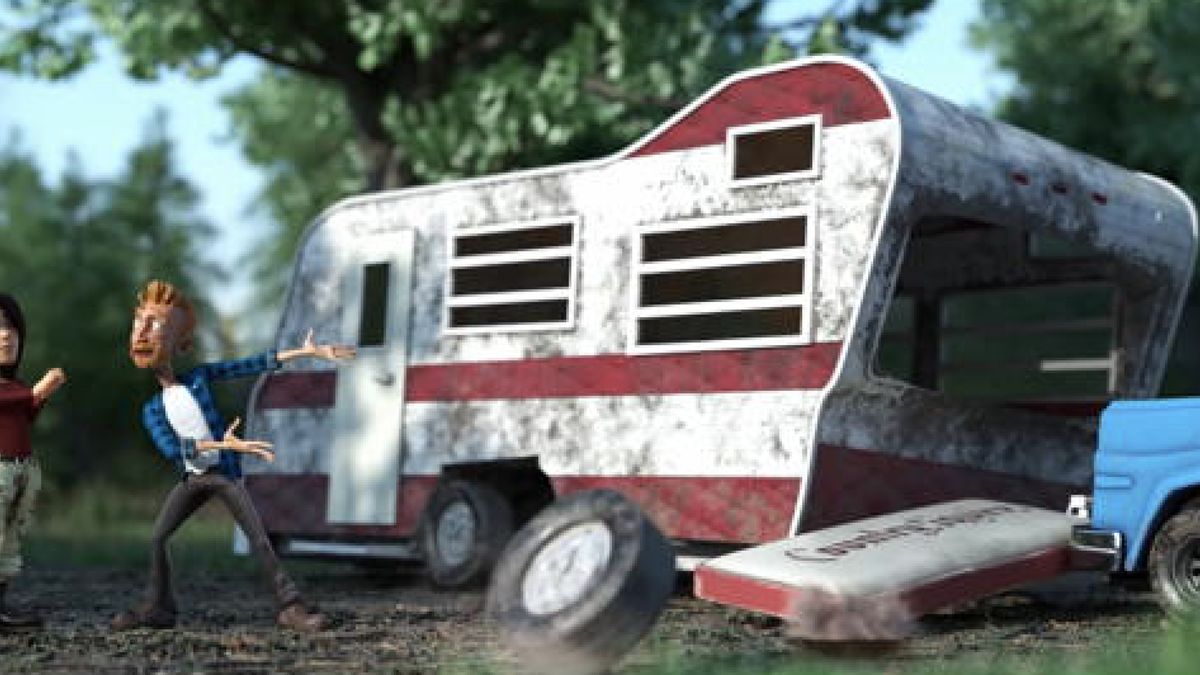