The newfound partnership signifies an expansion for both companies, with Interrogate also handling commercial representation for the Zimbalists in both US and Australia.

The LA/New York/Sydney-based production company, Interrogate,  is teaming up with filmmaking team Jeff Zimbalist and Michael Zimbalist and their Emmy and Peabody Award-winning media company, All Rise Films.  The newfound partnership signifies an expansion for both companies, with Interrogate also handling commercial representation for the Zimbalists in both US and Australia.

Through All Rise, the Zimbalists are used to handling cradle-to-grave services for all their projects. Explains Jeff: “Partnering with Interrogate, it gives them access to our built-in production crew and us the opportunity to stretch what we do, taking on all the technical and aesthetic challenges that working in the short-form brings.”

The brothers’ creative interests and career pursuits first aligned in 2004, when they founded All Rise Films to specialize in documentaries and scripted work based on or inspired by real people and events. Since then, they’ve delivered on that mission, writing, directing and producing ambitious high-energy films with an emphasis on heart, often ones that take place in the world of sports, music, and international crime.

Whether they’re making the Oscar-shortlisted documentary Favela Rising, the gripping ESPN 30 for 30 film The Two Escobars, or chronicling the aftermath of the Chapecoense football club in Brazil after a tragic plane crash in Nossa Chape, Jeff and Michael share a willingness to dive deep into the worlds of their subjects. This has led the siblings to be sought out by clients including BET, PepsiCo, Quincy Jones, Imagine Films, the United Nations, and so many more.

The brothers work deftly across formats, ranging from features like the fictional biopic Pelé: Birth of a Legend, to the HBO surf documentary Momentum Generation to TV series like Phenoms for FOX. Their focus on human drama pivots beautifully into the world of music, as showcased in ReMastered, the investigative eight-part music-doc series they recently created for Netflix.

The Zimbalists’ aversion to comfort zones has driven Jeff and Michael more toward commercial work, where their technical prowess and focus on grounded human-driven storytelling can deliver a powerful punch in the short format. Michael describes the allure, saying, “With commercials, we can take a high level of ambition and pack it tightly into every second, every frame, to tell a complete story.”

George Meeker, Executive Producer at Interrogate, says he was taken with the Zimbalists after seeing Momentum Generation: “I’m a surfer, and even grew up surfing with one of the subjects of the film. No one ever captures the authentic feeling of the surfing world the way they did.” After looking up Jeff and Michael, George realized many of his favorite episodes of ESPN’s much-loved 30 for 30 series were made by the duo.

The dynamics and built-in shorthand of their workflow is a sight to behold, says George, “One’s a writer and his brother knows how to interpret his words the way only a brother can.” No interpretation is necessary when looking at the potential of the new partnership, the brothers say together: “The way George talked about collaboration jives with the way we’ve always worked. Thus far, all our commercial projects have come about organically. Joining forces with Interrogate is the natural next step, it just feels right.” 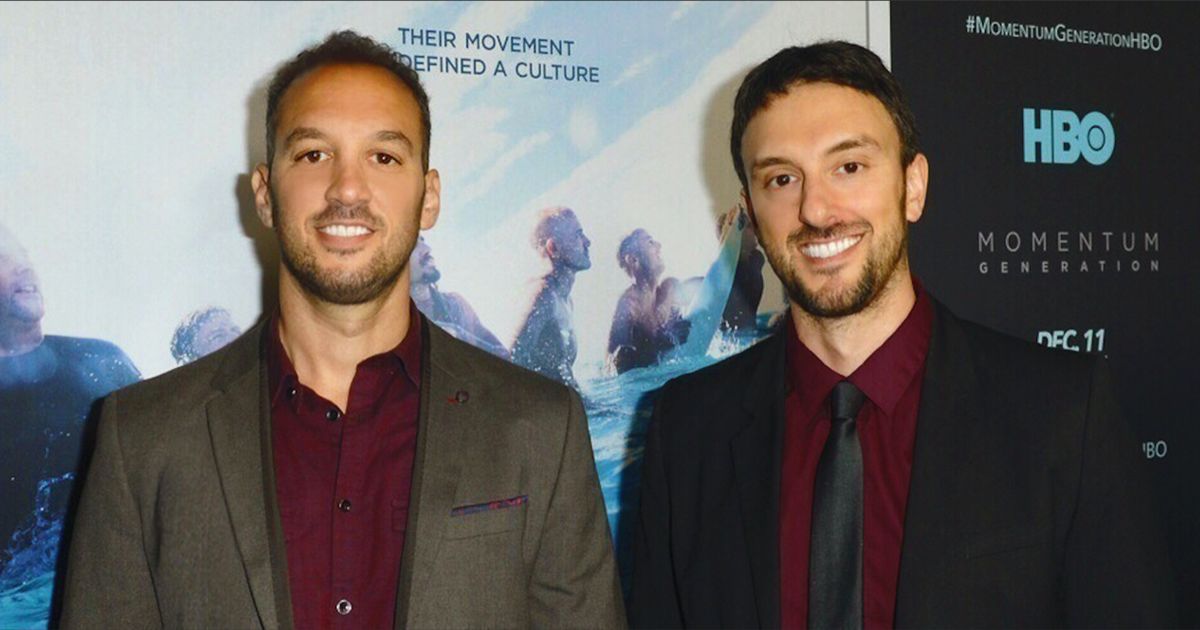 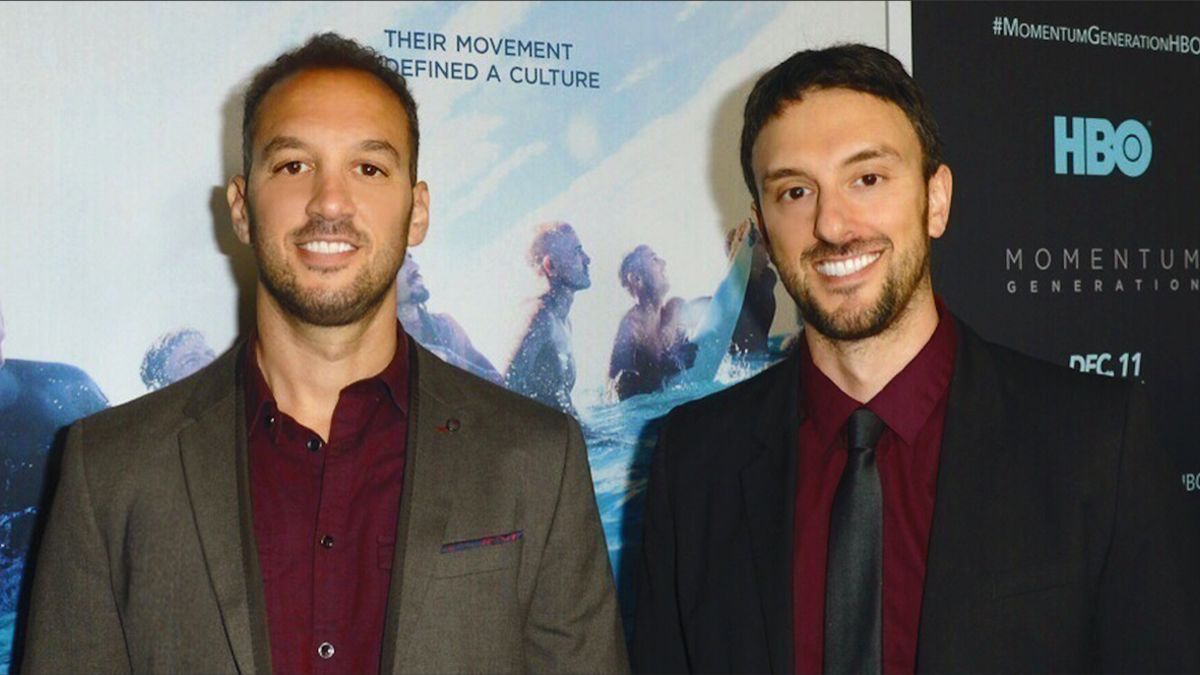