Innocent drinks' new campaign find some fruit and veg guilty of being 'rubbish', and makes the case for picking one of its smoothies to help people get their five-a-day. 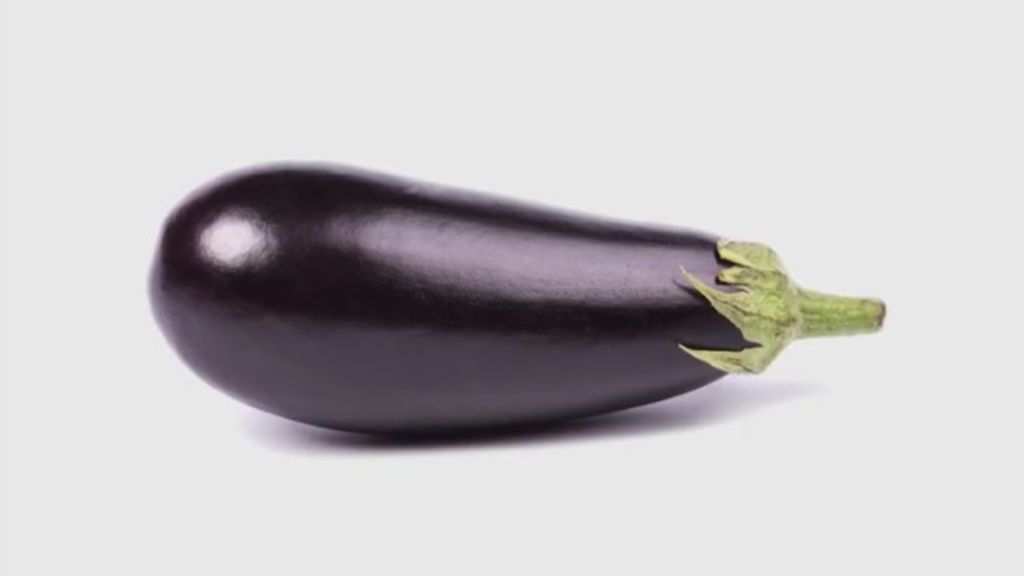 This new campaign for Innocent, created by BMB London, gives short shrift to less appetising fruit and veg, focussing on their downsides, such as the impracticality of a marrow, the dullness of celery and the furry suspiciousness of a gooseberry.

The films also highlight innocent’s mission to make it easier for everyone to get the fruit and veg they need, from donating 30 million drinks to people who need them (through donating any of their leftover stock) and committing to give away one million meals in partnership with food redistribution charity The Felix Project.

"If you’ve ever tried to get one of your five-a-day from a marrow or an aubergine, you’ll know that it’s neither as tasty, nor as practical as an innocent smoothie," said Matt Lever, CCO at BMB. “The looks I got on the bus were, frankly, unnerving, for a start. This campaign will hopefully educate people that innocent smoothies do good in terms of achieving nutritional targets and helping those in need.” 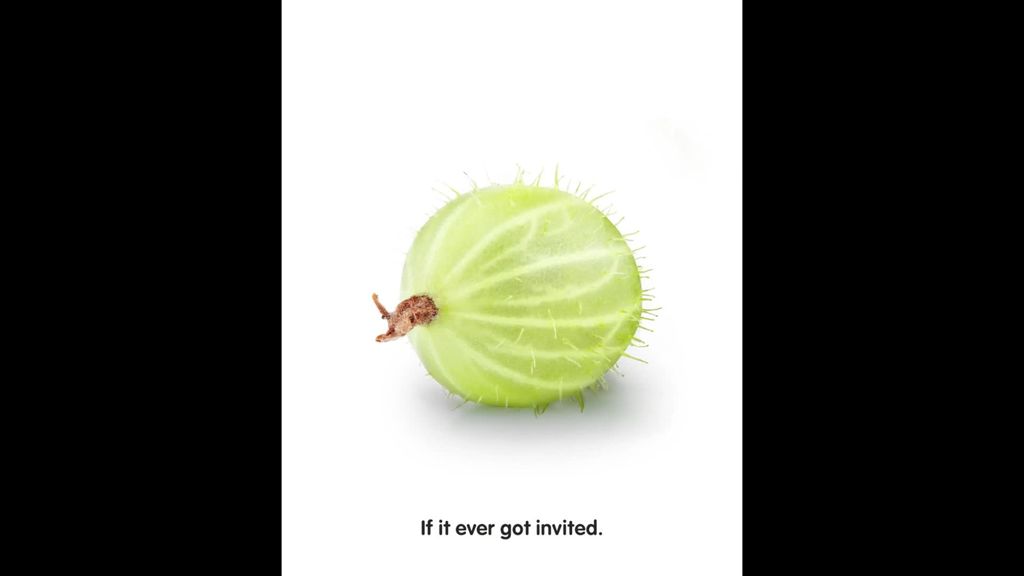 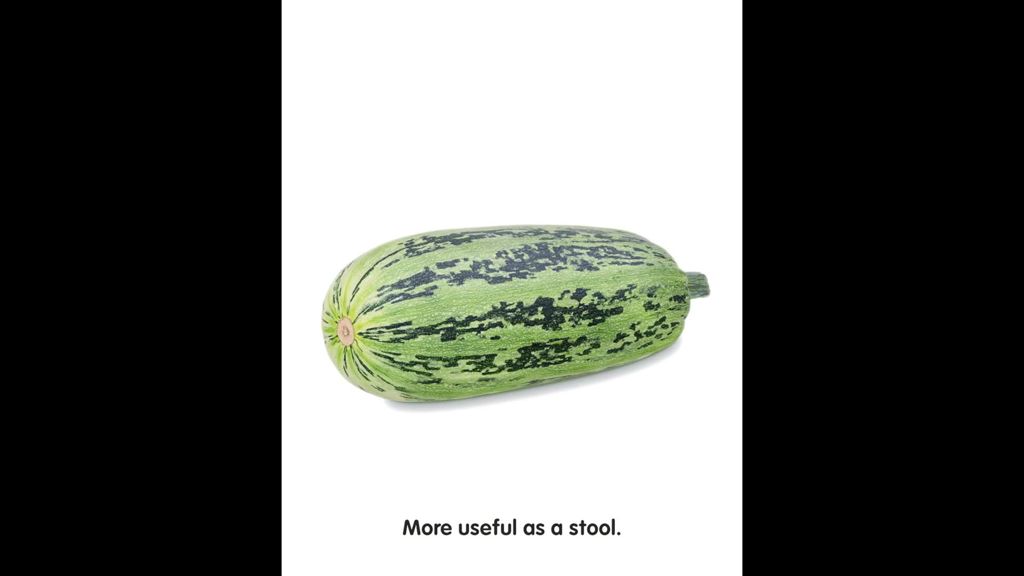 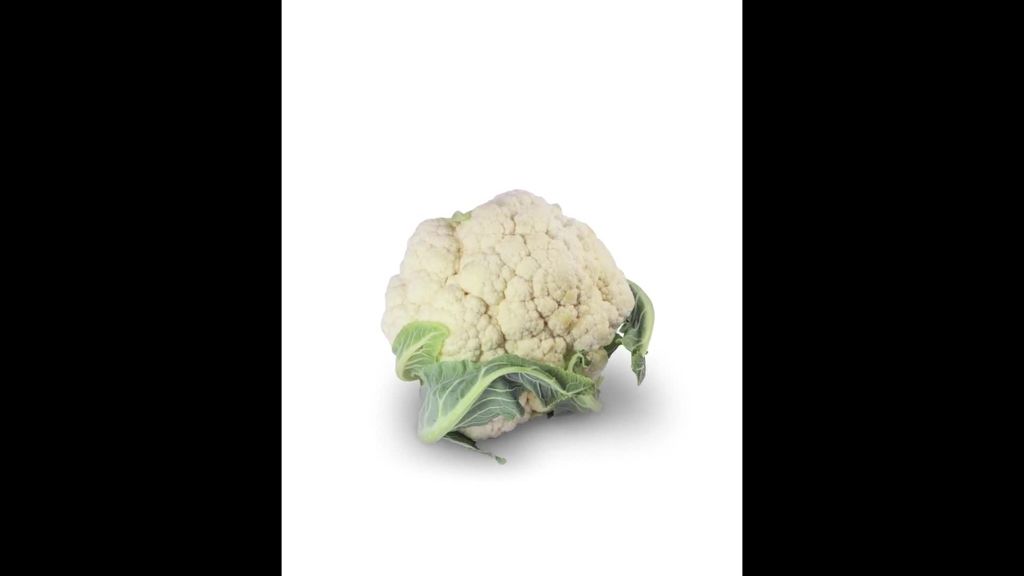 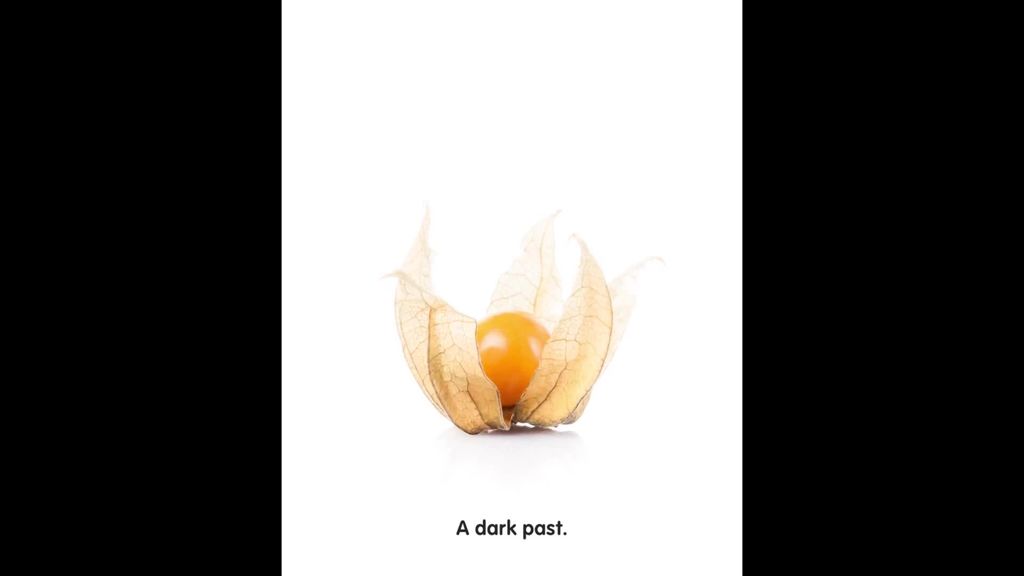 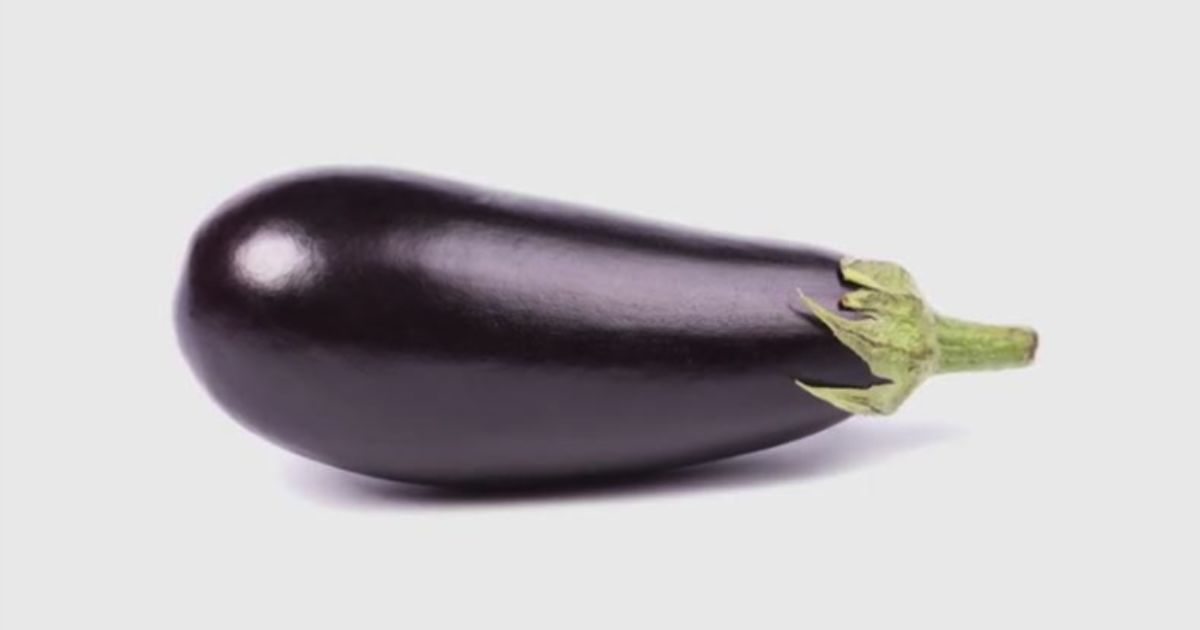 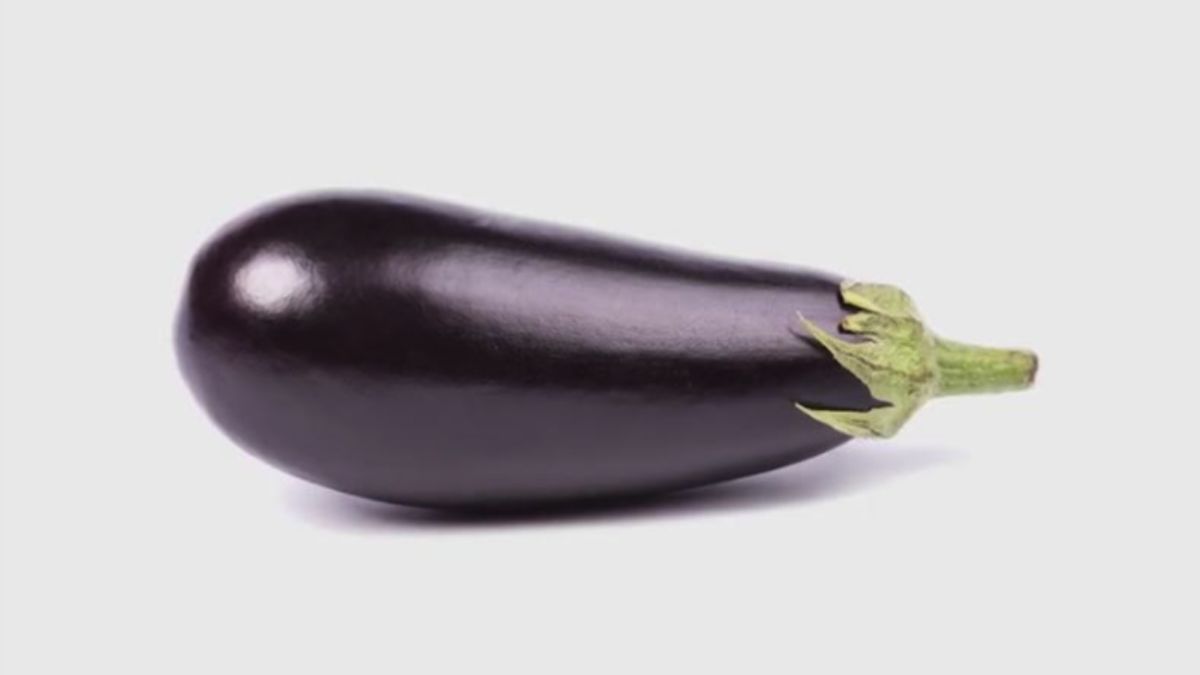