Hyundai has launched its latest campaign for the all new Hyundai Palisade created by Innocean Australia.

The Hyundai Palisade is a new nameplate and Hyundai’s first ever eight seater SUV. The campaign is based on the insight that busy parents with fast growing teens often see car trips as an opportunity to spend time and connect with their kids. The Hyundai Palisade is the ultimate space to do that with a host of innovative and luxury features.

The campaign idea, Kidult Approved, plays on that relatable feeling parents experience when their kids grow up fast. Before you know it your children have become “Kidults” - not quite adults but not children either. 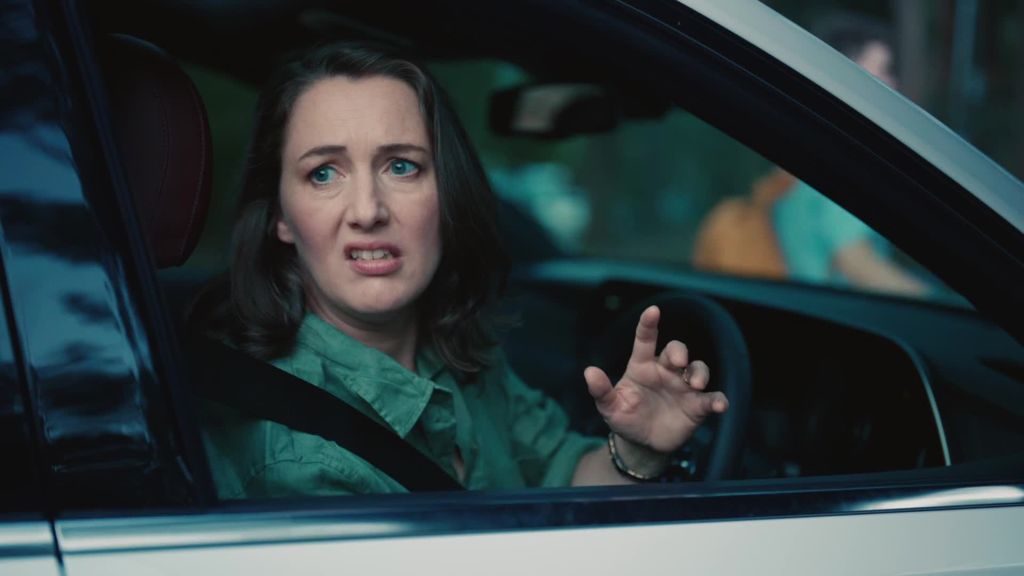 In the film we see a mother and her three children leaving their house on the school run, in a tree lined street in the handsome new Palisade. Every time the mother looks in her rear view mirror, the children have grown.

A small boy develops a ‘tache seemingly in seconds, a little girl leans down to plug in her USB and instantly changes into a selfie obsessed teen and the younger boy’s voice also breaks during his transformation.

In online channels, ‘Kidults’ were used to review the features and specs of the Palisade with honest appraisals. The fully integrated campaign can be seen across digital video, social, digital display, CRM, TV, cinema and point of sale.

Innocean Australia Creative Director, Dan O’Connell, said: “Kids grow up fast. One minute they’re playing Pokemon, the next they’re clearing their web caches and have feet the size of boats. With a generous eight seats, the giant Hyundai Palisade is purpose built for children who are no longer children."

Innocean Australia Client Partner, Hyundai, Ian Hartley, said: ”The campaigns that resonate with customers the most come from real insights and everyone on the team who has kids really related to this idea. We’ve had great fun working on what is a brand new offering from Hyundai with a client who was ambitious and brave enough to help us bring this idea to life in a really charming way.”

Hyundai Australia Chief Marketing Officer, Kevin Goult, said: ”This is a very exciting time for Hyundai. The Palisade is one of our most significant launches this year. It’s a new nameplate and a new category for Hyundai – an eight seat SUV. The strategic challenge was to launch this model at the same time as our other new large SUV, the Santa Fe and separate them in the mind of our customers to give each vehicle their own distinct identity. I think we’ve done that in spades using insights gained from our own customer research.” 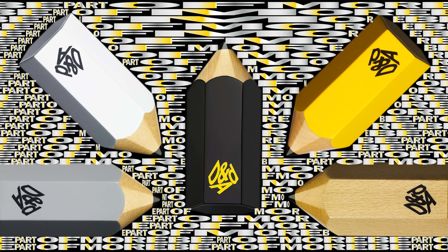 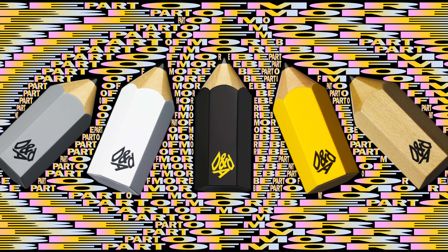 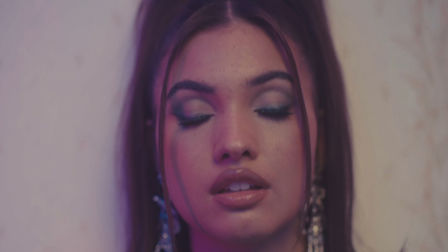