What does it mean to kick the stigma around mental health?

In Kicking the Stigma, created via Peter Berg’s Film 47 and edited by Daniel Luna of Union, players and other members of the Indianapolis Colts organisation, including former coach Tony Dungy, share their perspectives, and encourage others to do the same.

Colts player Ryan Kelly comments that, “For me, as a man, it’s about opening up.” “Not feeling too macho to tell someone when you’re feeling down,” says defensive end Kwity Paye. “Come join us,” says Kalen Jackson, vice chair and co-owner of the Indianapolis Colts with her father and sisters, “because we all feel this way.” Colts owner Jim Irsay (the Irsay family has owned the Colts since 1972) at the conclusion of the spot, which aired during the US Open. Berg creative directed and helmed the project. 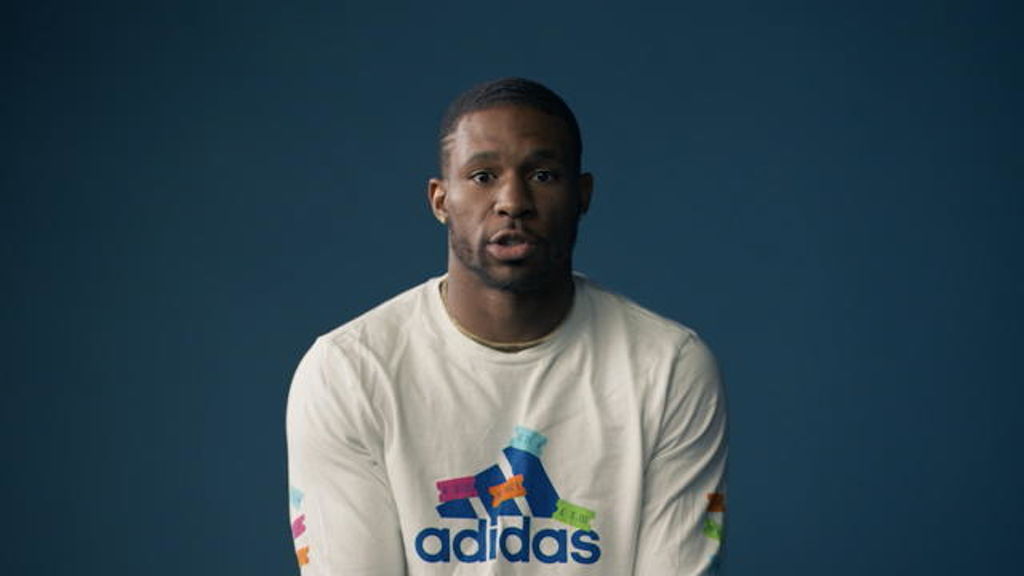 “We all deal with stuff,” says Luna, citing bipolar depression in his own family. “Humanity is tough, and I love being able to talk about it.

When (Colts' All-Pro linebacker) Shaquille Darius Leonard says, ‘It’s okay to feel not okay,’ that’s a sentiment that really connects with audiences.’ Over the past year, Leonard has spoken extensively about his own struggles adapting to loss of control over life and global events.

Luna previously collaborated with Film 47 on the Rivian launch campaign. He is currently editing a longer form (7 minutes) expanded version, to be used in a fundraising effort for Kicking the Stigma. 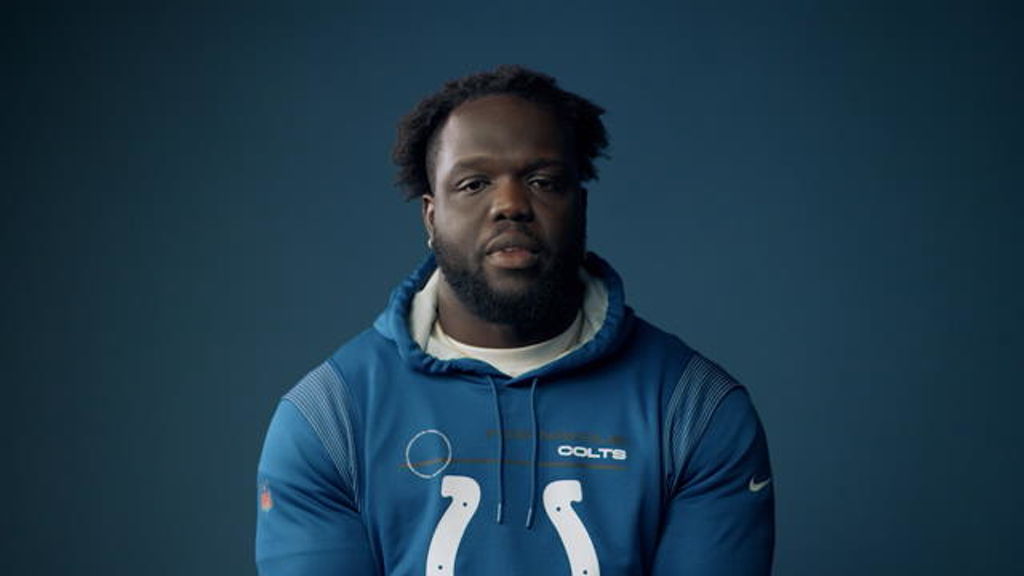 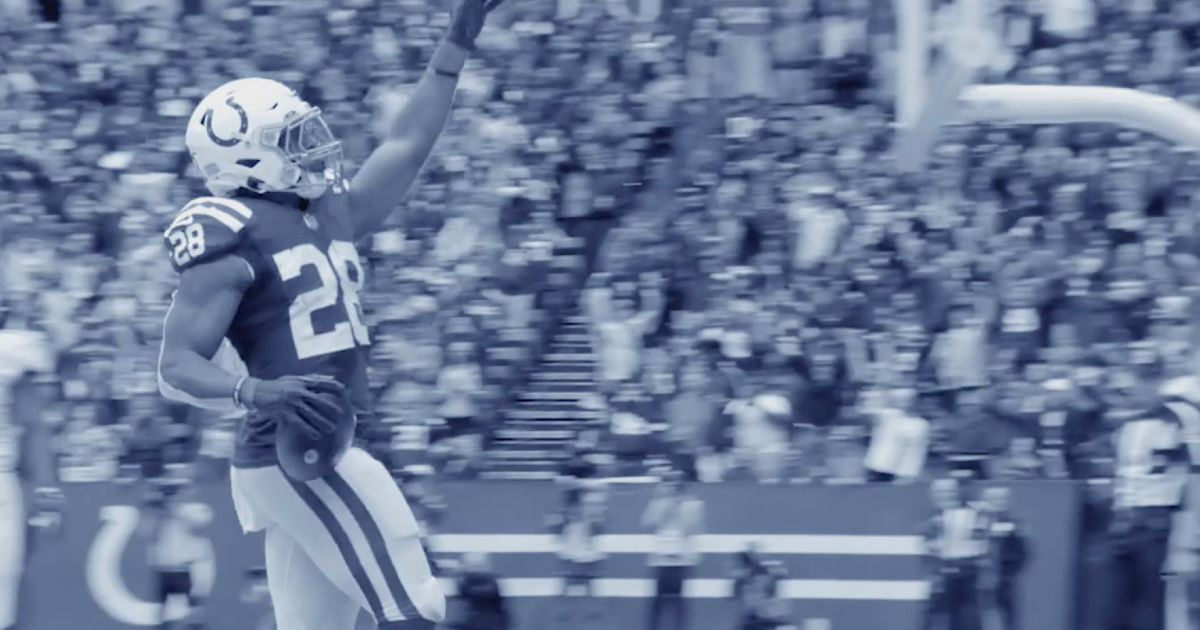 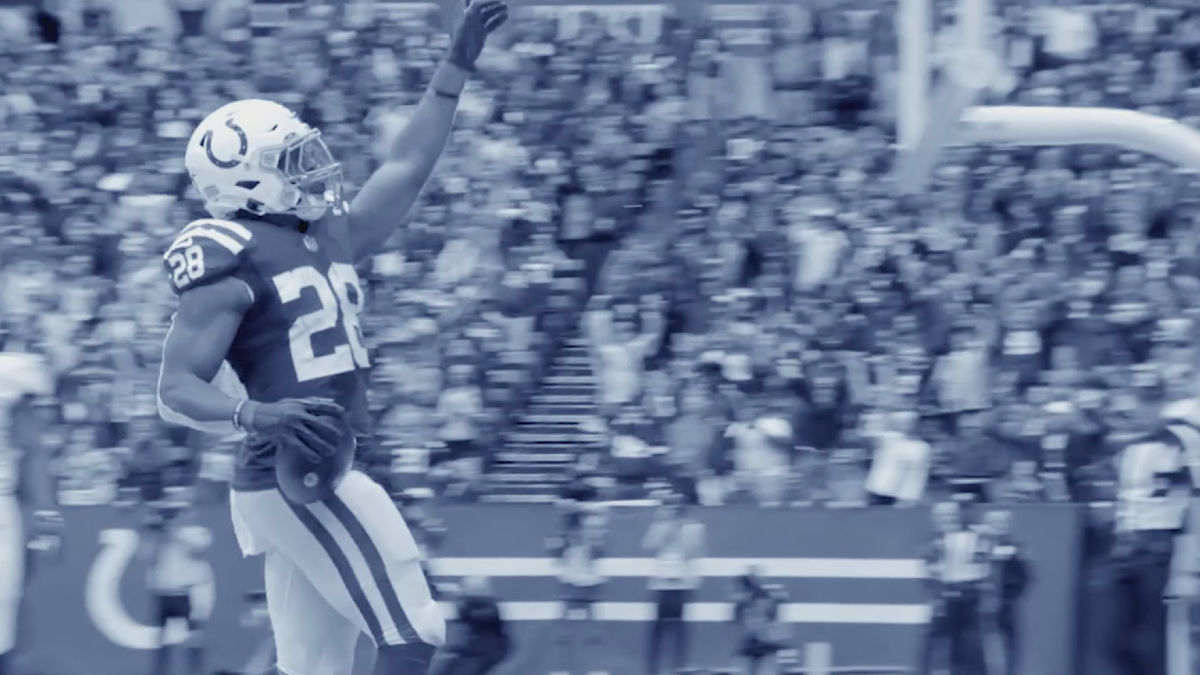