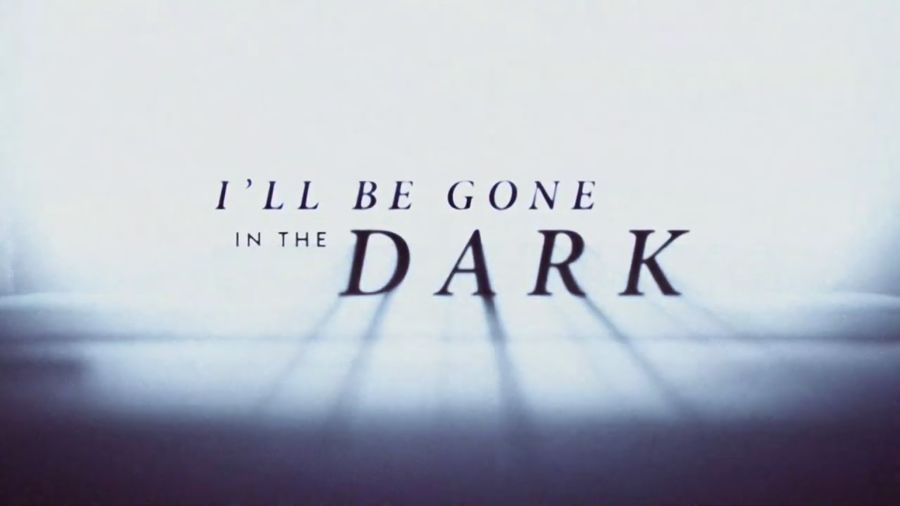 LA based Imaginary Forces, the multi-award winning creative studio, has created the title sequence for a new, six-part documentary series I’ll Be Gone in the Dark, directed by Emmy-winning and Academy Award nominated director, Liz Garbus, for HBO, and produced by Story Syndicate.

Based on the book of the same name, the series explores one woman’s obsessive search into the world of a violent predator who terrorized California in the 1970s and 1980s, and whom McNamara herself dubbed ‘The Golden State Killer’.

The title sequence, set at night, takes the viewer through a distinctively suburban neighborhood, shadow and light sweep through the frames, each appearing in a definitively illuminated way, the audience begins to feel the sinister sense of being watched. The turning corners and light appears through a door ajar, we begin to question whose perspective we are seeing through the eyes of - a violent, unrelenting predator, or the mind of Michelle McNamara herself?

Imaginary Forces – I’ll Be Gone in the Dark 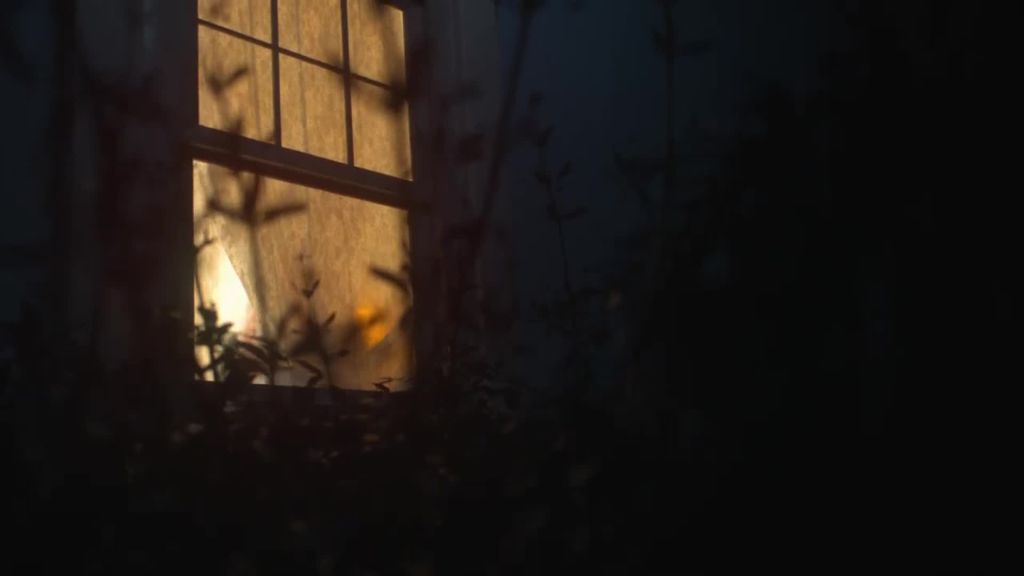 “This is a story of two hunters. There’s the Golden State Killer -- a serial rapist and killer-- on the prowl for victims.. But there’s also Michelle, who is also stalking her prey in the wee hours of the night-- but through the cold blue light of her computer. As much as the series is about the actual crimes, it’s also about obsession and the way these stories consume us.

Right from the beginning the title of the series-- and the book-- suggested a way in. “I’ll Be Gone in the Dark” refers to the words the killer would say to his victims. It led us to explore with light and how it characterizes those lonely, isolated times of night. So right away we looked at capturing those moments: the way the light from a car’s headlight moves as you stare at the ceiling, unable to sleep, or the distinctive glow of a television as you peer through a window.” Karin Fong, Emmy award-winning director and Co Founder of Imaginary Forces.

The sequence is cut to Avalanche, a Leonard Cohen song.“As soon as we put it against the visuals, we knew it gave the haunting vibe we were going after,” says Fong. “There was just one thing that everyone agreed would make it more fitting, if it had a female vocalist.” Fortunately the show’s team arranged for a fantastic solution - none other than Aimee Mann, who gives a dark and soul-stirring rendition.

Committed to solving the case, the investigative work consumed McNamara and she became more and more plagued with dark thoughts and ever-growing angst. The demands of her self-described addiction, and her family life pulled in competing directions, she became increasingly reliant on prescription drugs to manage her mounting anxieties. McNamara tragically died in her sleep of an accidental overdose.

Her years of relentless determination for justice for the victims helped keep the case in the public eye. Ten years after working on her case, and just two months after her book was published posthumously, her husband, Patton Oswalt and several of her fellow sleuths gathered together to do a reading from her book. Just hours later, the Sacramento Sheriff’s Office arrested 72-year-old former police officer, Joseph James DeAngelo, identifying him through DNA evidence as the notorious Golden State KIller. 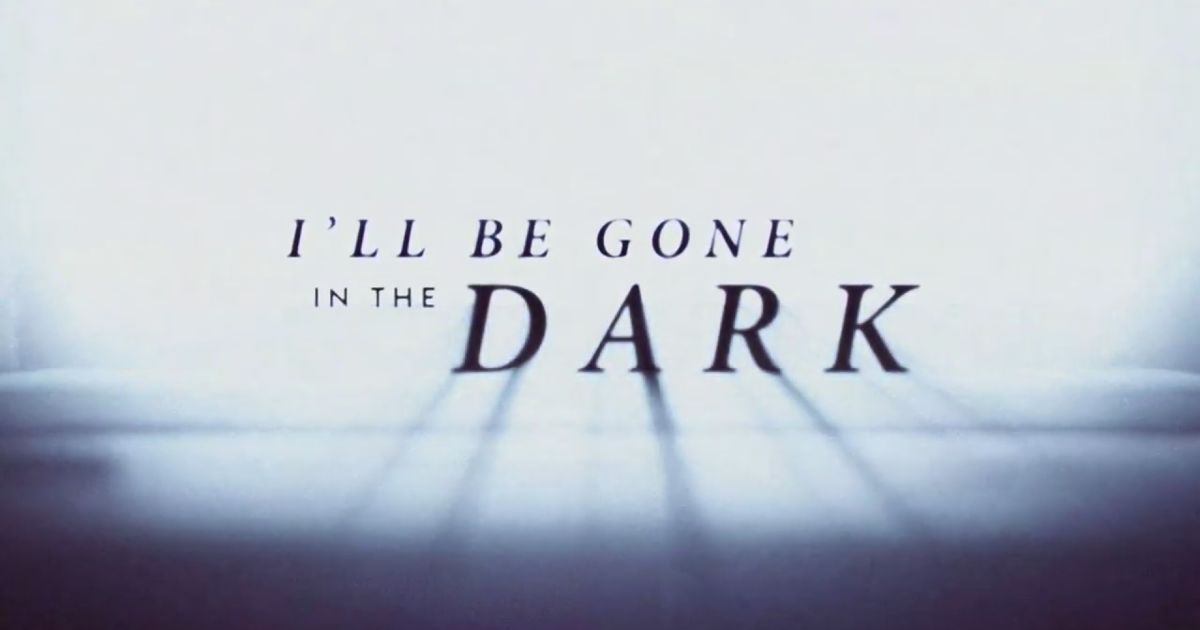 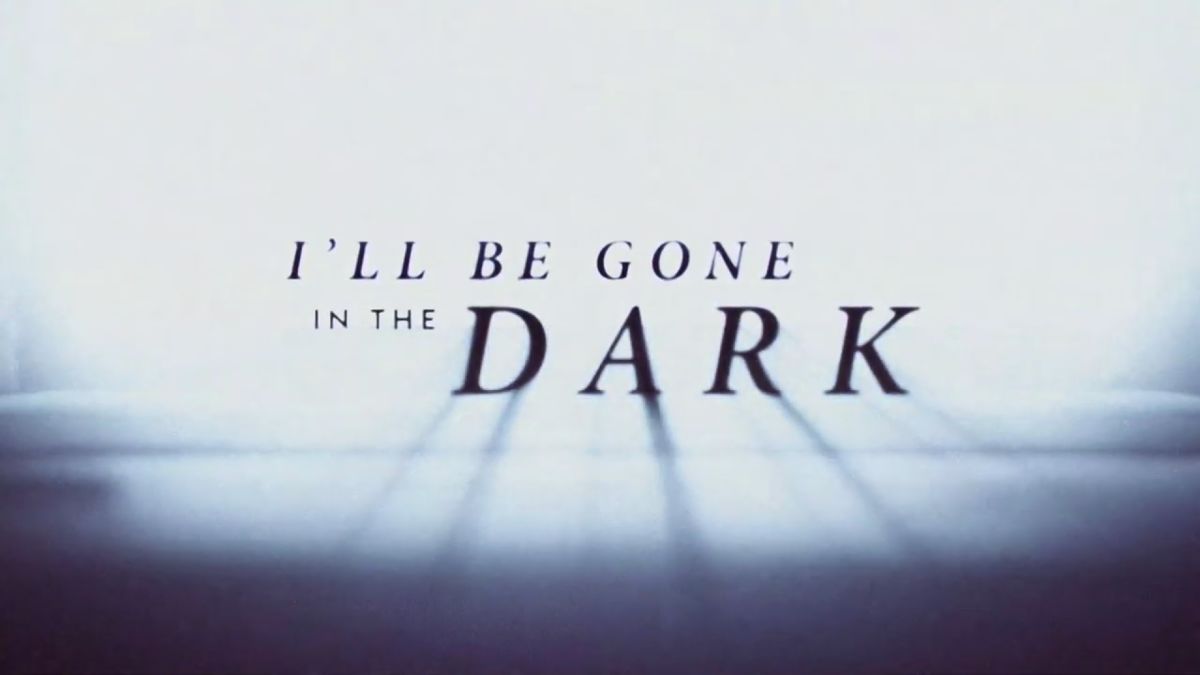