M&S Food has launched a new campaign to promote a healthy approach to eating as well as a competition in which you can win a chance to train with the England national team.

Called Eat Well Play Well, the campaign sees M&S Food partnering with the home nations’ football associations and, in this three-and-a-half-minute film directed by Chief Manchester's Yoni Weisberg, footballing legend-turned-pundit and presenter, Ian Wright, explains why what you put into your body matters.

The film uses sock footage, animation, interesting editing [from Bled Bujupi] and Wright's personable charm to relay both the passion people feel for 'the beautiful game' as well as how the food we eat can affect how we play it (he references another Arsenal legend, former manager Arsene Wenger, who revolutionised eating habits for professional footballers). 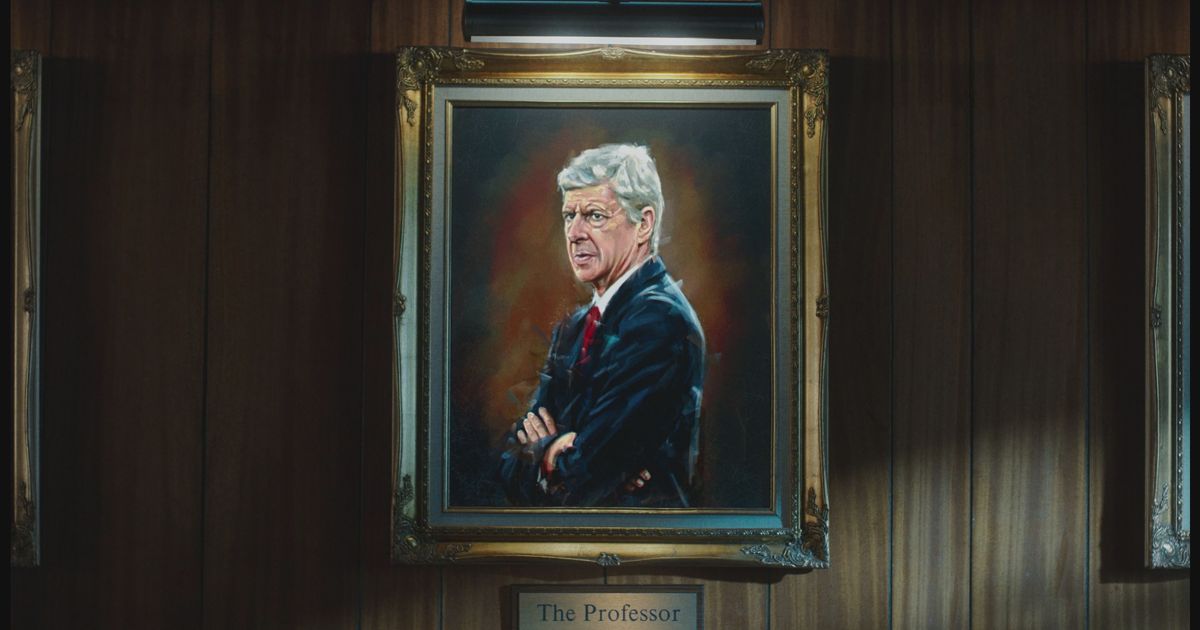 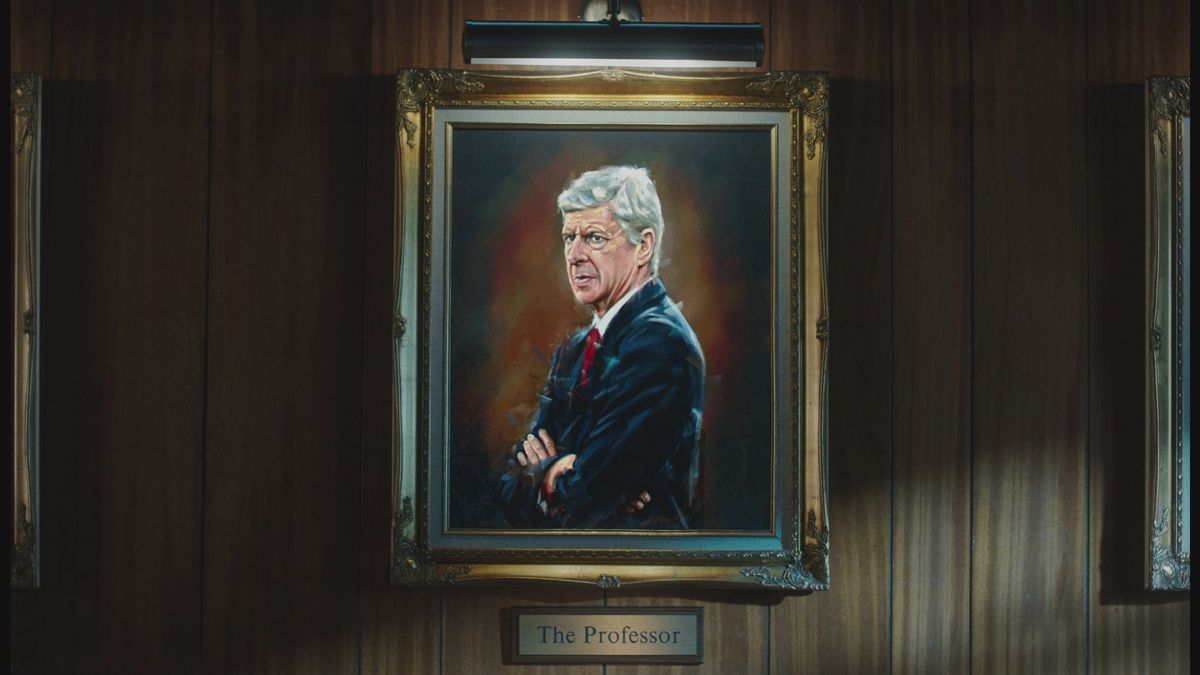