How to... shoot in the Nordics during the Covid-19 pandemic

Sweden and Denmark may be up and running for filming, but there’s a new rule book. Hobby Film producer Phie Hansen talks us through the guidelines laid out for safe, successful shoots.

As some may be aware, it is still possible to shoot in Sweden. Likewise, neighbouring Denmark has also resumed filming as part of the first phase of reopening, which took place on April 15th.

As such, many are looking to the two Nordic countries for film production, as lock-downs, restrictions or the simple uncertainty of what will happen over the coming months has triggered a wave of productions looking for firmer footing.

But even though Denmark and Sweden are 'ahead' of many other countries - there is, of course, a new rule book, as new ways of working are implemented to ensure the safety of people on set, and to minimise the risk of spreading the virus.

Even though Denmark and Sweden are 'ahead' of many other countries - there is, of course, a new rule book, as new ways of working are implemented to ensure the safety of people on set, and to minimise the risk of spreading the virus.

In order to make these rules, and any limitations that follow from them, as transparent and easily accessible as possible to foreign production companies, agencies and clients, Scandinavian-based Hobby Film has created an online information resource that provides as much of the relevant information as possible, based on official government guidelines and legislature.

The thinking being that this information is essential to any decision making, right now, and can be found here: nordicfilmguide.com

The site has comprehensive information regarding government guidelines and new on-set protocols, the current status of outbreak, travel restrictions, remote shooting and the filmmaking capabilities of the two countries, but we've summarized it for shots readers into a quick rundown of the main points: 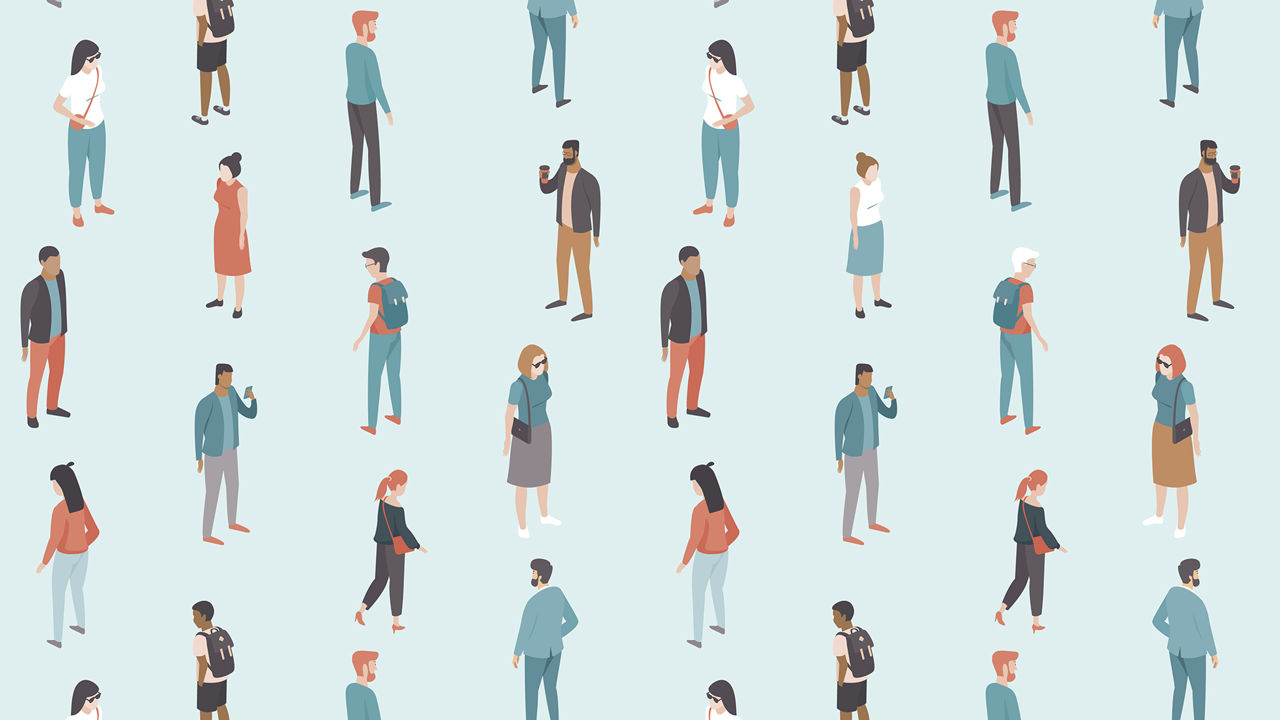 First and foremost - all productions have to enable social distancing to a satisfactory degree and implement hygiene measures.

This will of course have a bit of an impact on workflows and speak for keeping crews on the smaller side. Although skeleton crews aren’t required.

In terms of actual limitations, there are aren’t that many.

Hairdressers are open in both Sweden and Denmark, with no mask requirement, so scenes with close physical proximity are okay.

At time of writing, Sweden has a limit of 50 people in place - which applies to all gatherings in society, generally. And there are some scenes that should be avoided. Big crowd scenes requiring really close proximity, for example.

And, until we get a formal go-ahead, kissing in front of camera is probably also off the table. Although a regular social interaction is fine.

As a yardstick for what is allowed - hairdressers are open in both Sweden and Denmark, with no mask requirement, so scenes with close physical proximity are okay.

The above is definitely a simplification, and there’s lots of smaller practical rules to be adhered to on everything from craft to call times - so for the deep dive, head over to the site. 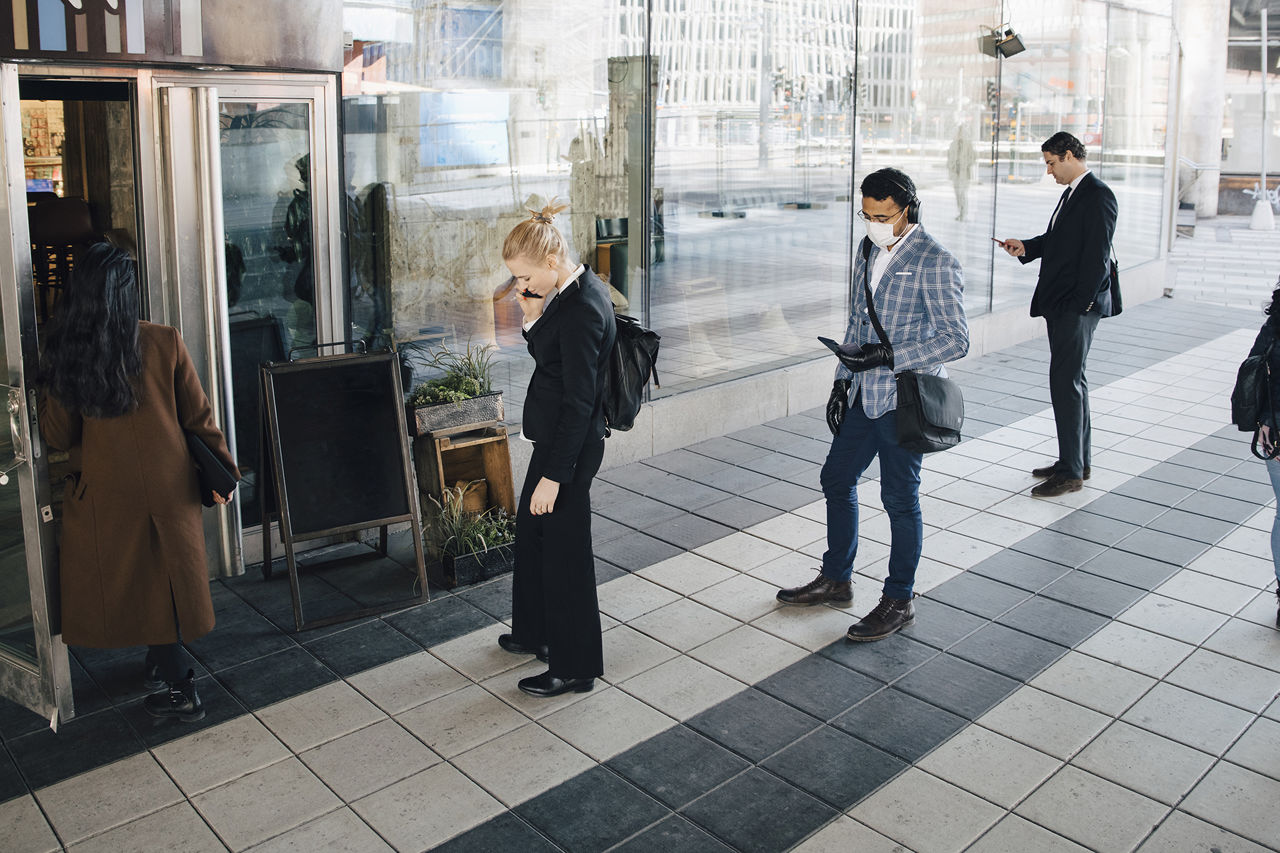 Obviously - the fact that it’s possible to shoot in Sweden and Denmark is only as useful as the belief that the COVID-19 situation is under control in those countries.

Sweden has principally 'flattened the curve' without imposing any form of stay at home orders - although citizens are practicing social distancing and other preventative measures, in all aspects of life. It has been one of the least restrictive strategies in Europe, but has so far proven adequately effective - which would indicate that it will remain effective going forward.

Sweden has principally 'flattened the curve' without imposing any form of stay at home orders.

Denmark implemented a much more decisive strategy, as one of the first countries in Europe - announcing the closure of schools and restaurants and all non-essential government work places on March 11th, although still allowing people out of their homes so long as group sizes were kept below ten and social distancing was upheld.

As a consequence of this strategy, hospital admittance peaked on March 30th, allowing for a phased reopening starting April 15th. As it became apparent on April 10th that the fall in hospital admittances had exceeded expectations, restrictions were again reduced on April 20th, with a more comprehensive opening including the lift of travel restrictions planned for May 10th.

The total number of hospital admittances with confirmed COVID-19 in both countries has stayed relatively low - with peaks at around 10-15% of intensive care capacity. 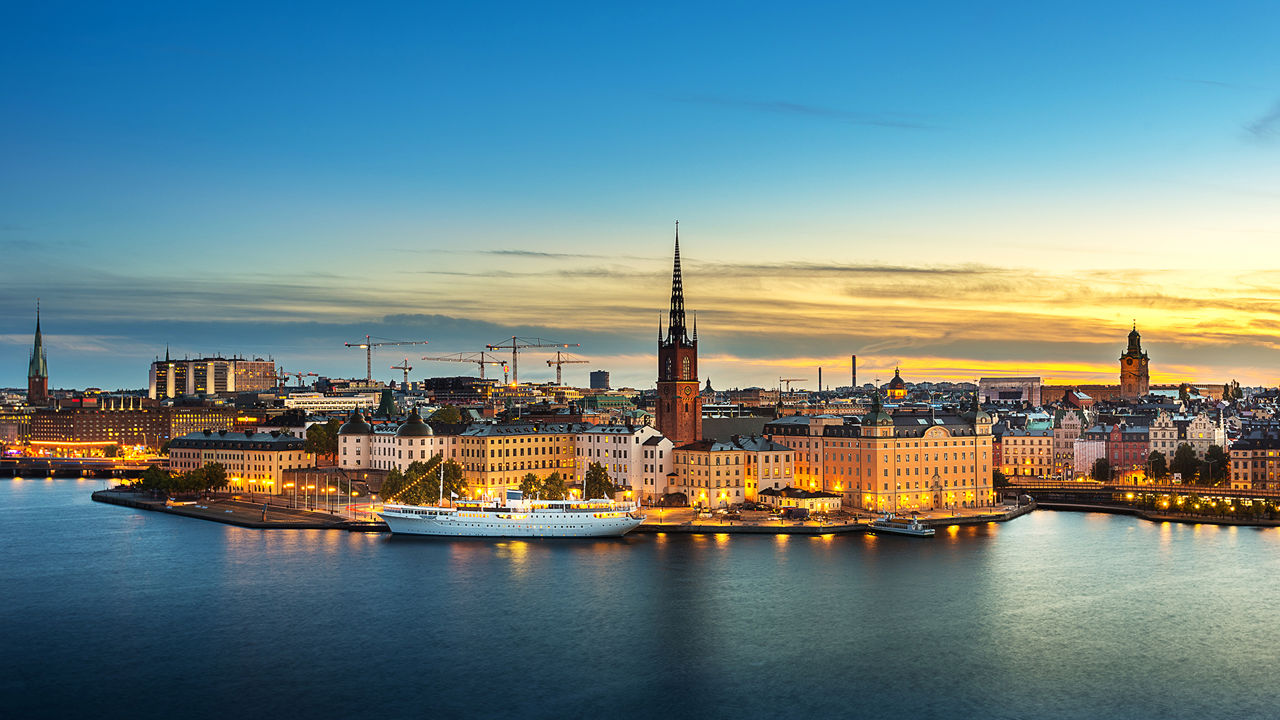 A little insight into the industry

We’ve probably all come to realise that travel is a bit of a wild card right now and thus a big source of financial risk, so a lot of productions in the near future will most likely be looking to stay very local, in terms of talent both in front of and behind the camera. As well as contingencies in place for supervising the shoot remotely. So for anybody looking at Scandinavia, it’s obviously important to get an idea of what that looks like, there.

Scandinavian cinematographers have a pretty stellar reputation out in the world, of course. But production designers, costume designers and other key creative functions are definitely on par. Art Official and The Talent Group both represent predominately Scandinavian talent and speak for the capabilities here - although there are also a substantial amount of strong independants.

When it comes to talent in front of the camera, there is a really strong acting tradition in both countries, and everybody speaks English, almost fluently. Accents will be an issue for some (think Mads Mikkelsen) so ADR might be required - but everyone can act in English. Diversity is definitely possible although choices will be a bit more limited than in NY or London, for example.

When it comes to talent in front of the camera, there is a really strong acting tradition in both countries, and everybody speaks English, almost fluently.

Buyouts are very low for featured talent, as a general rule, and you don’t generally pay for any extras that accidentally get a featured - as these are on universal release forms.

In terms of general production standards, one key benefit of shooting in the Nordics at present is that crews are generally a bit leaner than in other countries, as there’s a tradition of more broadly defined roles and very competent assistants that are quite autonomous. This means that social distancing will hopefully be easier to achieve, without negatively impacting quality.

Remote shooting has been covered extremely well elsewhere, so we’re not going to wax poetic that here. I think the important thing to know is that it’s possible in Scandinavia as elsewhere.

On thing to be aware of perhaps, is that we have seen several examples of foreign directors wanting to be partnered with a local director or director’s assistant - who can act as a proxy on set, to make things go a little smoother.

Hobby for example is partnering some of our international roster with the  scandi- locals so that Canadians and South American directors fx have a viable way of working, right now. 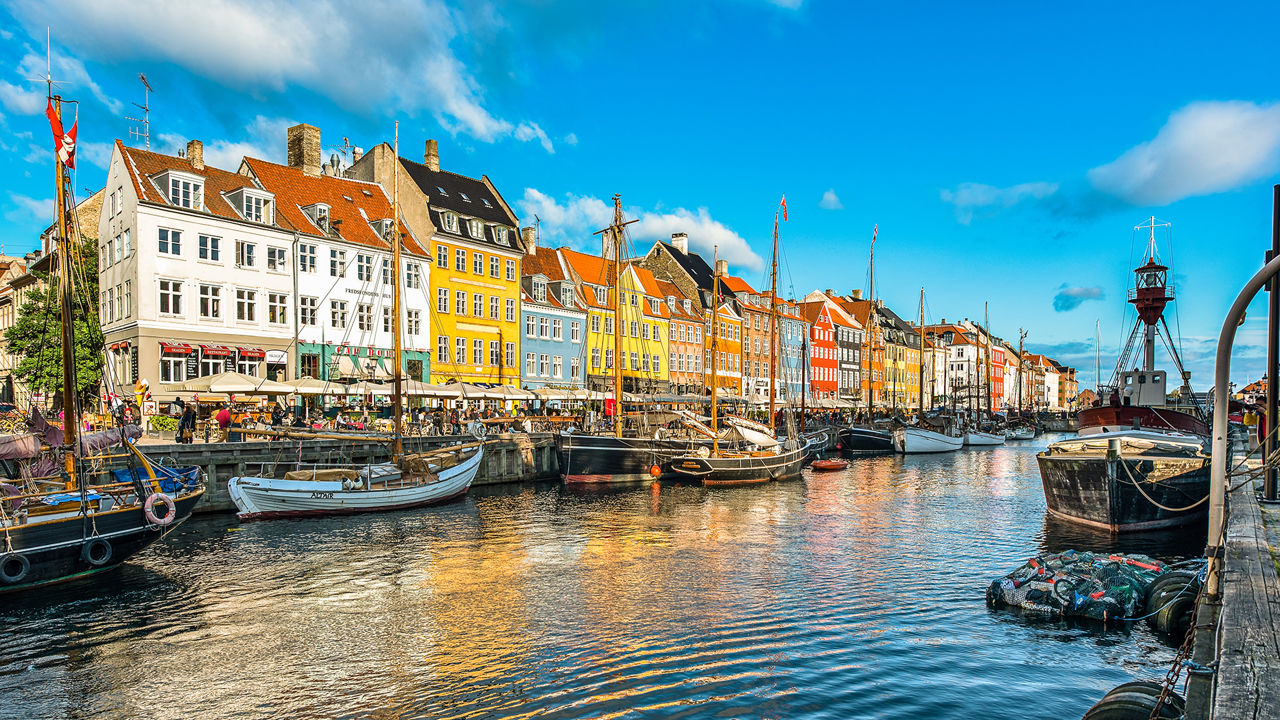 A few thoughts on being responsible

It should also be said, that as a rule all production companies in Sweden and Denmark take their responsibility to limit the spread of the novel coronavirus seriously, so shooting in Sweden or Denmark shouldn’t be considered a way to circumvent restrictions.

That goes for Hobby Film as well, as we don’t think this is the time to play things fast and loose.

We may all be tackling it locally, but it’s a global threat - and we think most people are on board with this mindset.

For more information, head over to nordicfilmguide.com.