Earlier this week the United Nations High Commissioner for Refugees released a film showcasing the bravery of Refugee Olympic and Paralympic Team athletes.

Created by Don't Panic London and directed by Anonymous Content's Pantera (aka Pato Martinez, Francisco Canton and Brian Kazez), The Journey [below] is a 100-second film that is nerve-wracking, eye-opening and always emotionally engaging... and that's without ever seeing anyone's face.

Below, Pantera talk to us about the process of casting a film based on people's legs and the importance of sound design in telling the story. Above: UNHCR's The Journey.

Did you immediately know how you wanted to approach this after reading the script?

Not exactly. The script came in and the way in which it was intended to be shot was different, using a rig, and pointing towards the ground. We knew that this would work for a couple of scenes, but not for the entire film, so we suggested to shoot with no rig, and to be free enough to follow our lead around. We also proposed to shoot it in Buenos Aires, where it was easier due to the lower amount of Covid cases back in December.

The challenge was to portray the character’s complex journey by only showing her legs.

Was the decision taken early on now to show anyone's face, and can you tell us why that was the approach you took?

Yes, the script was based on the idea of showing the trajectory of a refugee Olympic athlete, by joining the dots of her journey through the image of running, which happens, basically, at every point in this journey. The challenge was to portray the character’s complex journey by only showing her legs, because with no faces, with no expression, we had to be able to feel what she went through, only through the language of her legs (and sound design). 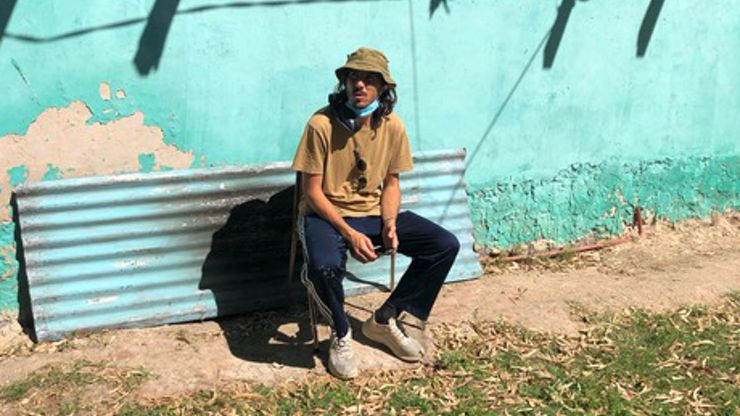 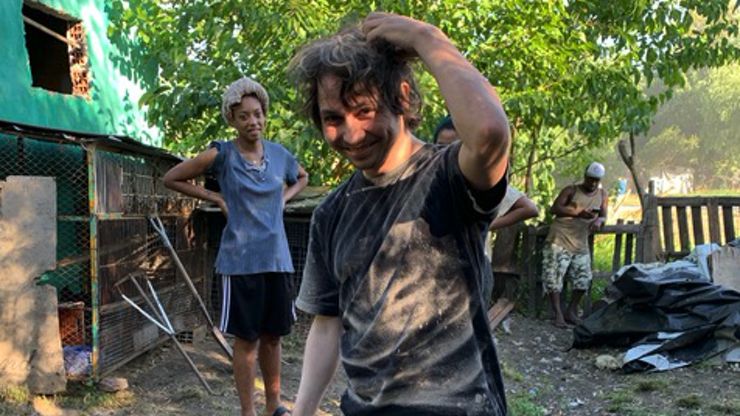 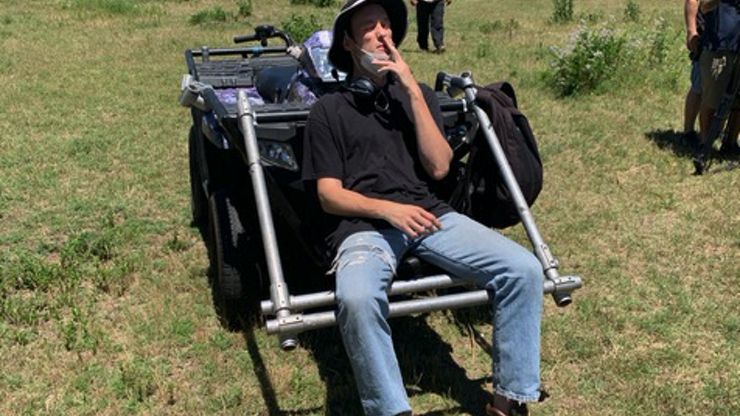 Above: The Pantera team on location in Buenos Aires.

What's the casting process like when you're essentially only looking at people's lower halves?

We focused mainly on judging how people could express with their legs. With our actor, Katiana, we practiced on the street and rehearsed a few scenes, shooting only her legs, and then judged which person was embodying the story of this refugee in the most realistic and expressive way.

[Sound design] gave a voice to the lead that gets stronger and softer throughout the whole film.

How important was the sound design when it came to telling this story?

Very important! Besides not seeing any faces, we also couldn’t see the upper half of the frame, so we had to find a way to create a strong atmosphere. In the editing process sound design helped us finish building each scene and setting and, most importantly, we gave a voice to the lead - which is basically her breathing and panting - that gets stronger and softer throughout the whole film (voiced by Abby Wilson). Besides that, we worked with our close collaborator, Mate Yaya, to create a kind of harmonic/musical element that builds up together with sound design in the background, and helps us transition into the character’s new life. 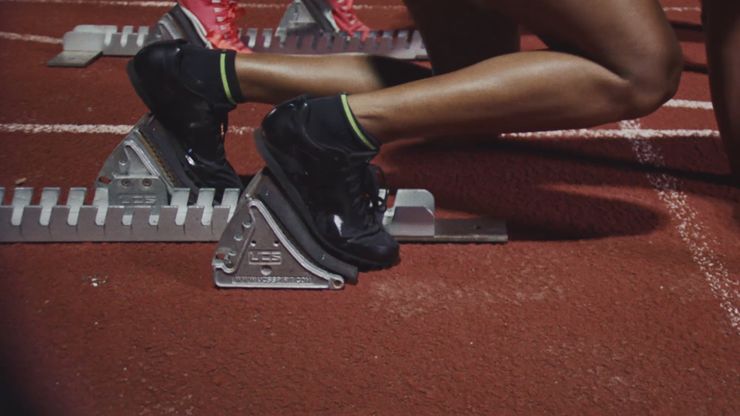 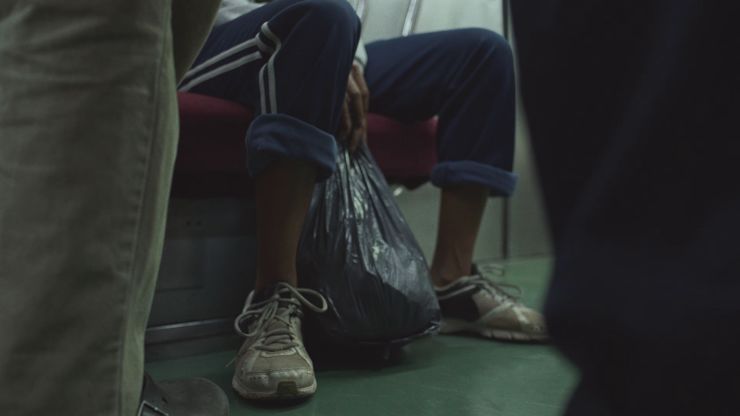 Above: No faces are seen in the 100-second spot.

The locations are integral to the narrative; what was the process of finding the right spots and tying them to the story?

We scouted many parts of Buenos Aires, which is a huge city, and luckily managed to find an eclectic mix of spots. For the first part we were looking for something rural and that looked more similar to where our character came from, and then found the rest of the pieces to the puzzle that took her into a more urban and metropolitan setting.

A lot of people were willing to collaborate, given the objective of the film.

The budget wasn't huge but the film looks great; how did you make the budget work so hard?

A lot of people were willing to collaborate, given the objective of the film, so that gave us the possibility of cutting lots of costs. Gaby Carcova producing it locally, Muriel Rañi on art director, Delia Estudio on wardrobe, Paul Hardcastle out of Trim London, Time Based Arts, String & Tins, they all helped bring this idea to life on a very small budget. 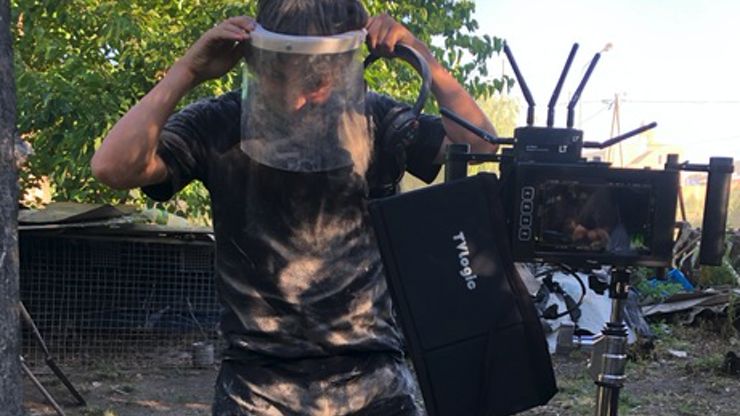 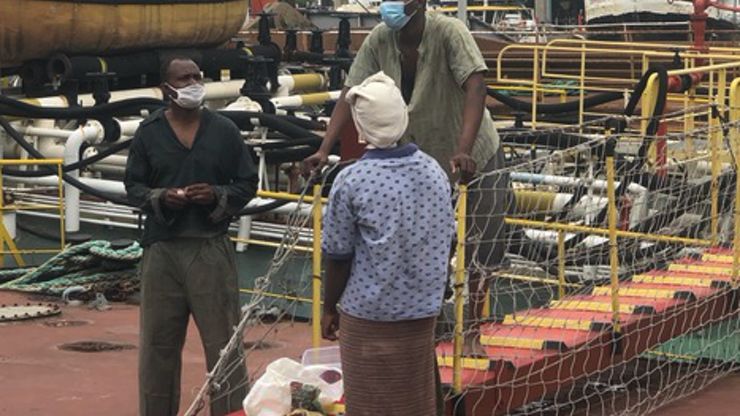 Above: More images from the shoot.

As a directing collective, how do you approach a job; do you each have specific roles/areas of expertise, or is it more like a hive mind?

It changes a bit from project to project, and we rarely work as a trio, but for this one, for example, we took clear roles. One of us was operating camera with the DP, the other one was kind of locked on the viewfinder checking that everything looked exactly like we wanted to, and the third one was closely working with the talent. All three of us connected through intercoms which makes the process easier and saves a lot of shouting!

The hardest limitation was the amount of extras we could work with. But hopefully we got away with it!

Budget aside, what was the biggest challenge working on this project?

I guess it’d be a mix between some of the following: Firstly trying to evoke emotion and portray such a complicated journey by only showing the characters legs. Being mindful that the story we’re telling is truthful and respectful to the people that actually went through something like that. And then, on a technical aspect, the budget and covid restrictions played a key role in setting limits for us, and the hardest limitation was the amount of extras we could work with. But hopefully we got away with it! 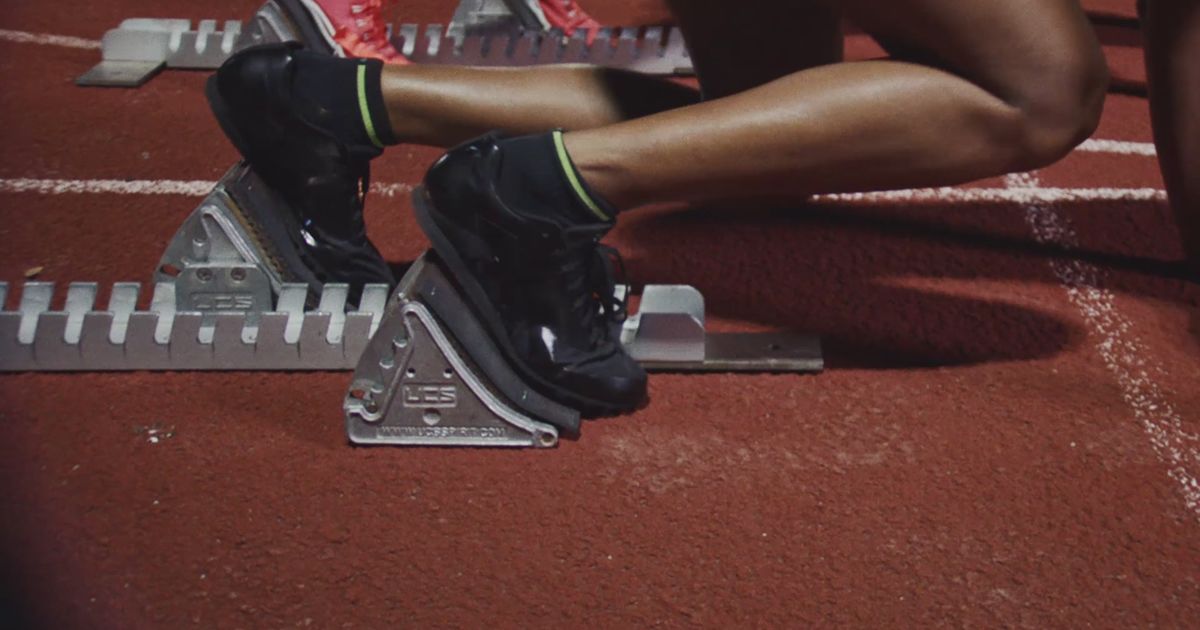 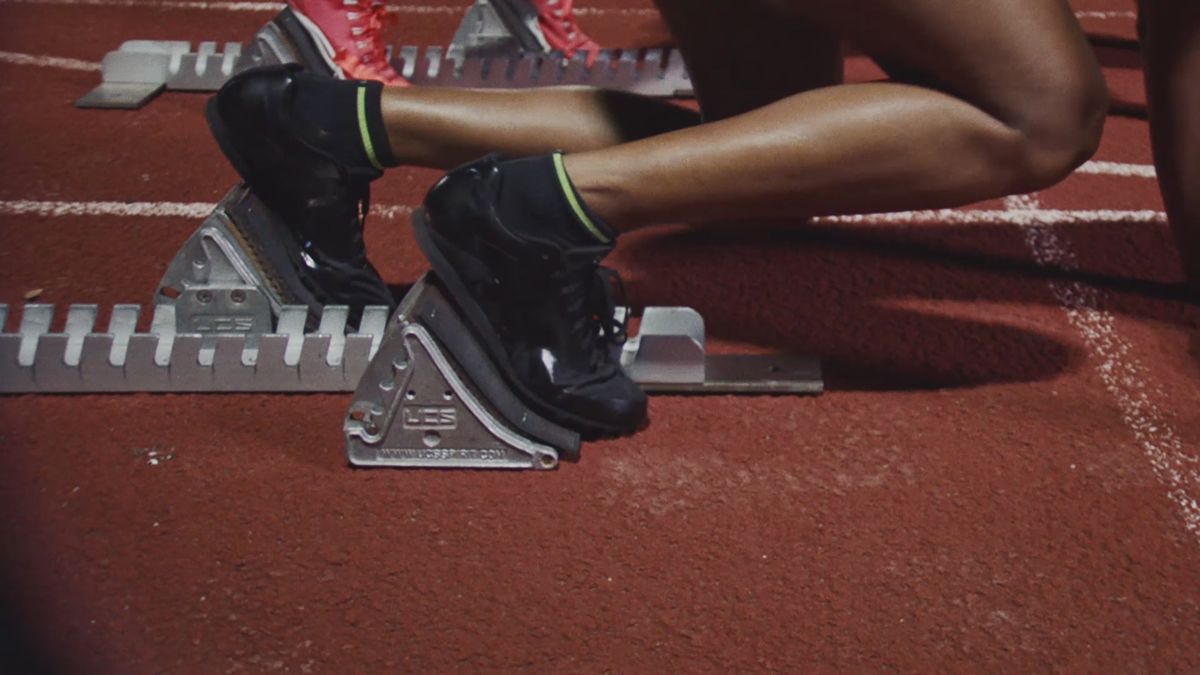