How far will you go for a Whopper?

This spec commercial out of Budapest is a dark comedy that shows even a foot soldier is worthy of a crown. 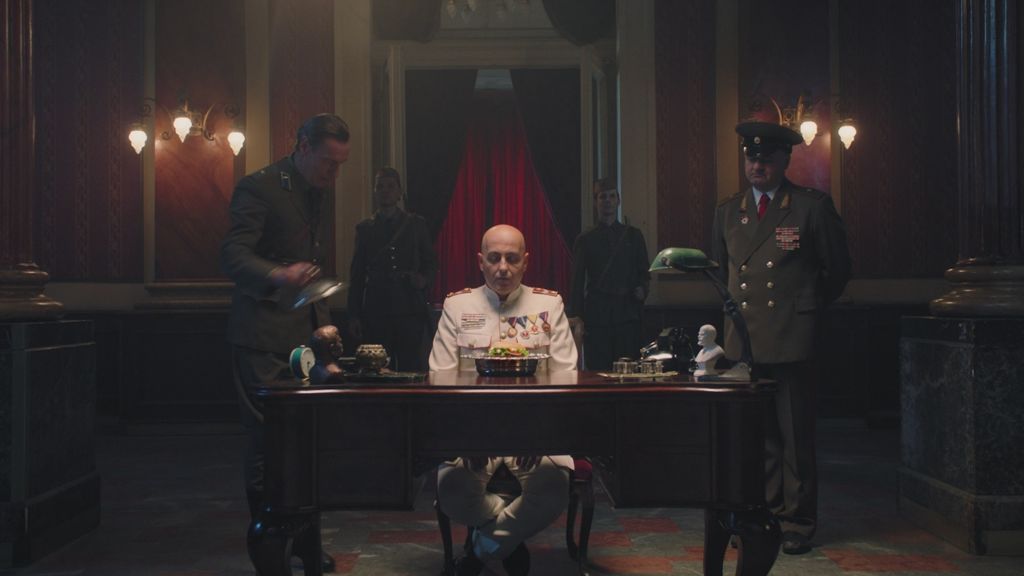 With wicked comedic timing and dark humor, a taste tester for a notorious despot gets away with murder, and gets to have his meal too.

Opening on a well-decorated general as he waits expectantly for his dinner, the whole texture of the piece is considered, from the drab uniforms to the rich mahogany table. Playing into stereotypes, we never learn any significant details about who this man is, but as soon as his second-in-command stops him from eating a burger without having it tested...we know all we need to. Although The Tester takes a bite and chokes, a few seconds later he pops back up, the room empty, and enjoys his Whopper in peace.

Self-financed and shot on a micro-budget, this spec commercial was directed by Daniel Kontur, (repped by the Royal Budapest Film Company) who demonstrates a keen eye for drawing a story out of the in-between moments on screen. The script was written by Dan Sorgen and Andrew Reizuch, who offered their script up on SpecBank.com for commercial directors to snag in the hope of expanding their commercial reel without worrying about writing a punch line. 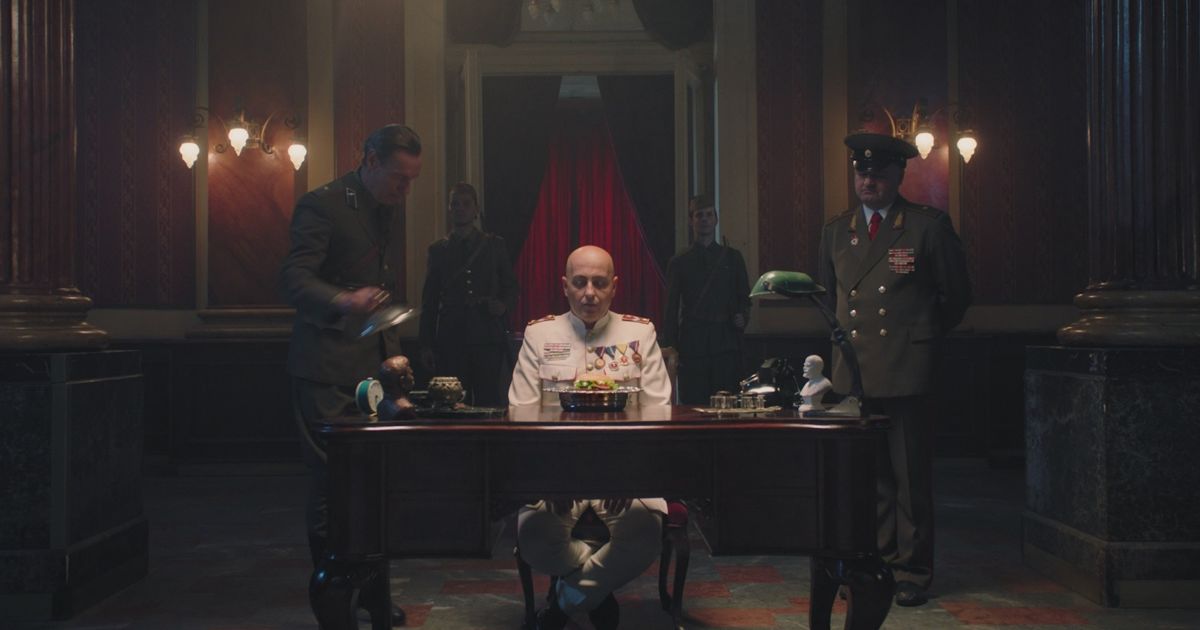 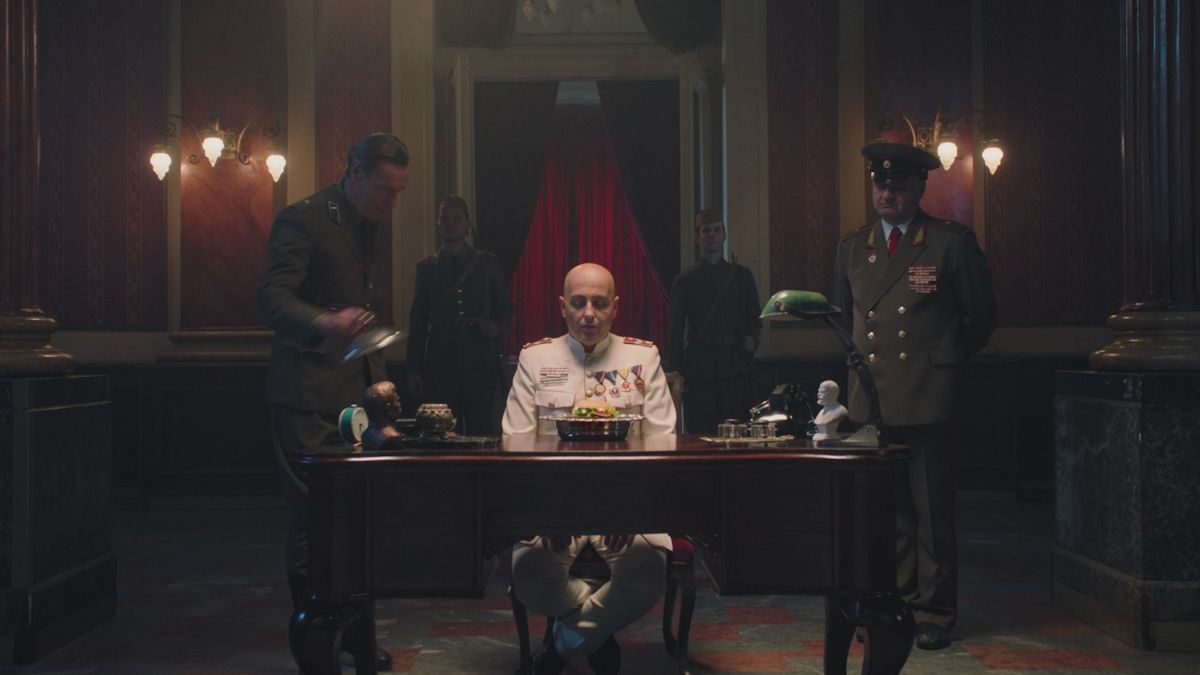