Los Angeles based production company HOUND is pleased to welcome Marc Klasfeld and Mark Pellington to its director roster.

A graduate of NYU film school, Marc Klasfeld is an award-winning director whose ground-breaking music videos for artists including Katy Perry, Jay-Z, Britney Spear, Sia, and Aerosmith have been viewed by billions. His video for Wiz Khalifa and Charlie Puth's See You Again is currently the third most-watched music video on YouTube. Klasfeld’s commercial work similarly engages with culture and breaks boundaries, attracting clients including Target, Nike, NFL and Reebok.

Says Marc Klasfeld: “Missy and I have known each other for years, she’s good people. I’m impressed with what they’re created with HOUND and thrilled to join their team. Looking forward to making memorable work together.”

Mark Pellington is a filmmaker who started his career working at MTV’s award-winning On-Air Promotions Department, creating the landmark show Buzz. His extensive videography includes music videos for artists including U2, Pearl Jam, Michael Jackson, Bruce Springsteen, The Dave Matthews Band, Demi Lovato, and Imagine Dragons. He has also directed documentaries and television programs including Cold Case, Blindspot, and The Enemy Within, and has several notable feature films, including The Mothman Prophecies, Arlington Road, U2 3D, and Nostalgia. He is currently in production on several projects, including two shorts for the Star Trek franchise, and a short sci-fi music film, Nightwalkers, starring Alfie Allen (Game of Thrones) and Madeline Petsch (Riverdale).

Says Mark Pellington: “My work has always been about diversity and I’m glad to join a fearless global progressive company that welcomes my experience and my unbridled enthusiasm. I’m a big fan of Missy Galanida and Isaac Rice and I’m very excited to move into this next creative realm with my new partners at HOUND.”

“Marc Klasfeld and Mark Pellington are both huge talents who fit perfectly into the community we’ve built here,” says HOUND co-founder Missy Galanida. “We’re working at the intersection of brands and culture, bringing a fresh perspective to both our brand and our music collaborations. Their addition to our roster expands our offering in an exciting and meaningful way.” 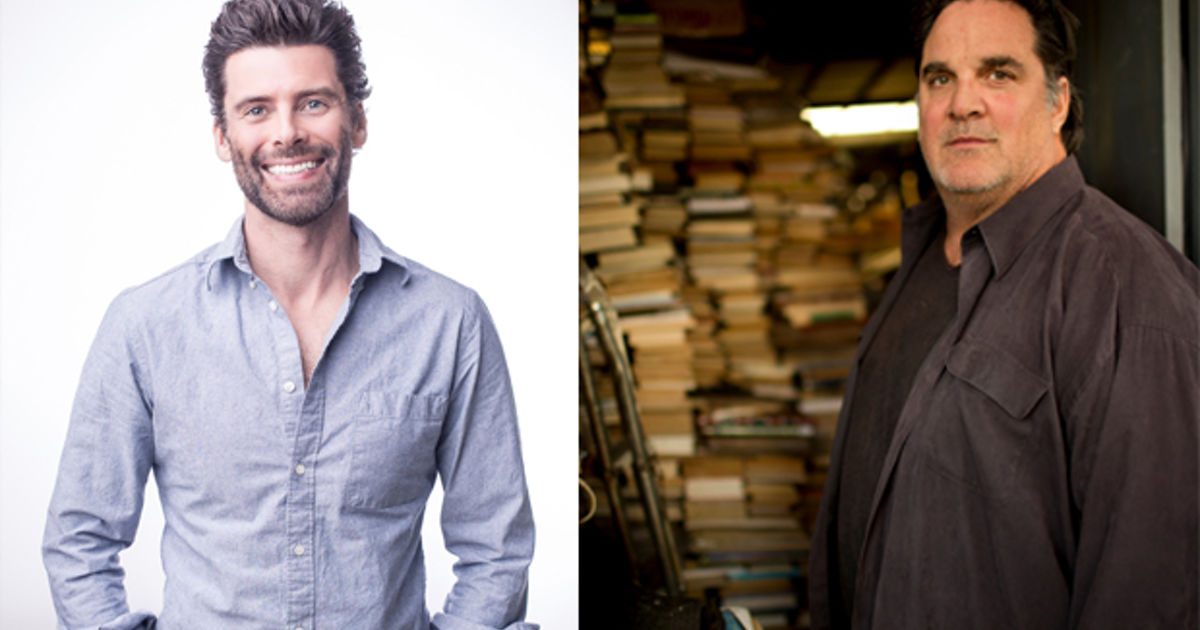 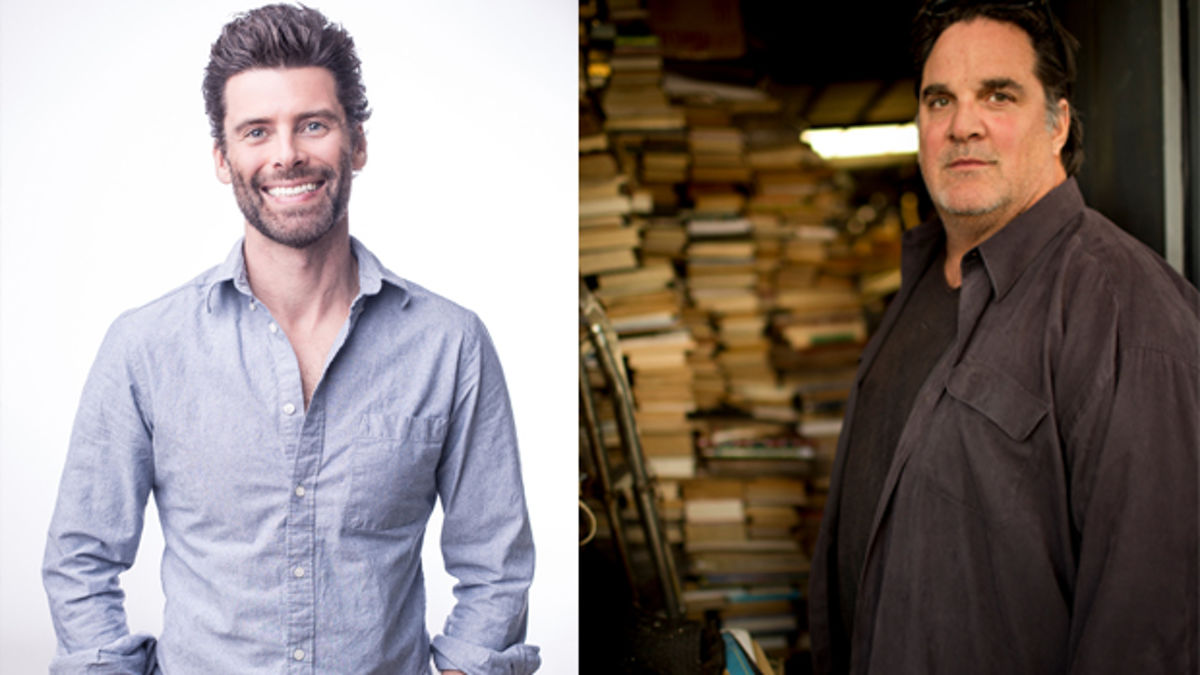