Milan-based production company The Family has announced the arrival of Hoffman Brothers to their roster.

Ada Bonvini, partner & executive producer, The Family, says: "We are thrilled to announce that the supremely talented directing duo has signed with us for Italian representation. We love their work: Matt and Mark have an incredibly well-rounded and diverse style, they create work that's emotive and dynamic and have the gift for pace and rhythm needed to land the perfect comedic twist. They have a great reel and, what’s more important, we felt the right energy instantly. This was clear from the first moment we spoke on the phone with John and the guys. We have the same attitude and we share the same creative approach. And we all love good wine. I think we’ll do really good stuff together.”

The directing duo have collected a number of awards including a Cannes Gold Lion, D&AD, Eurobest Grand Prix, EPICA and Clio, to name a few. Mark and Matt Hoffman were born and raised in Ashland, Oregon and they officially started working together back in 2006 after creatively collaborating on Nike’s Joga Bonito campaign for the 2006 World Cup. During the last 13 years they have worked for clients such as Gatorade, Toyota, Nike, Barilla and many others all over the world.

Depending on the script and the project, they might work together or separately. But they always create something special. That’s for sure.

Mark and Matt Hoffman together with John Beveridge - executive producer of HB - on the signing: "Recently we have made the very conscious and deliberate decision to patiently seek and find like minded creatively focused partnerships in markets outside the US. Relationships where we know the creative goals and more importantly the culture and values fit with ours. We have seen first hand how they approach a job from the beginning and we feel we have found our Italian reflection.” 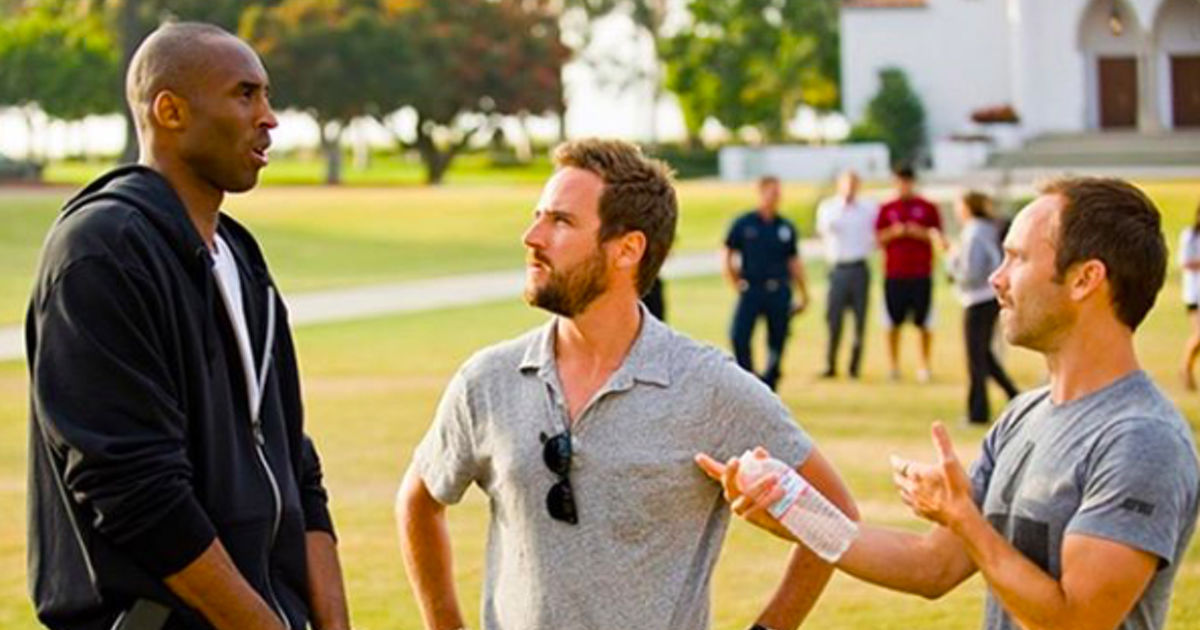 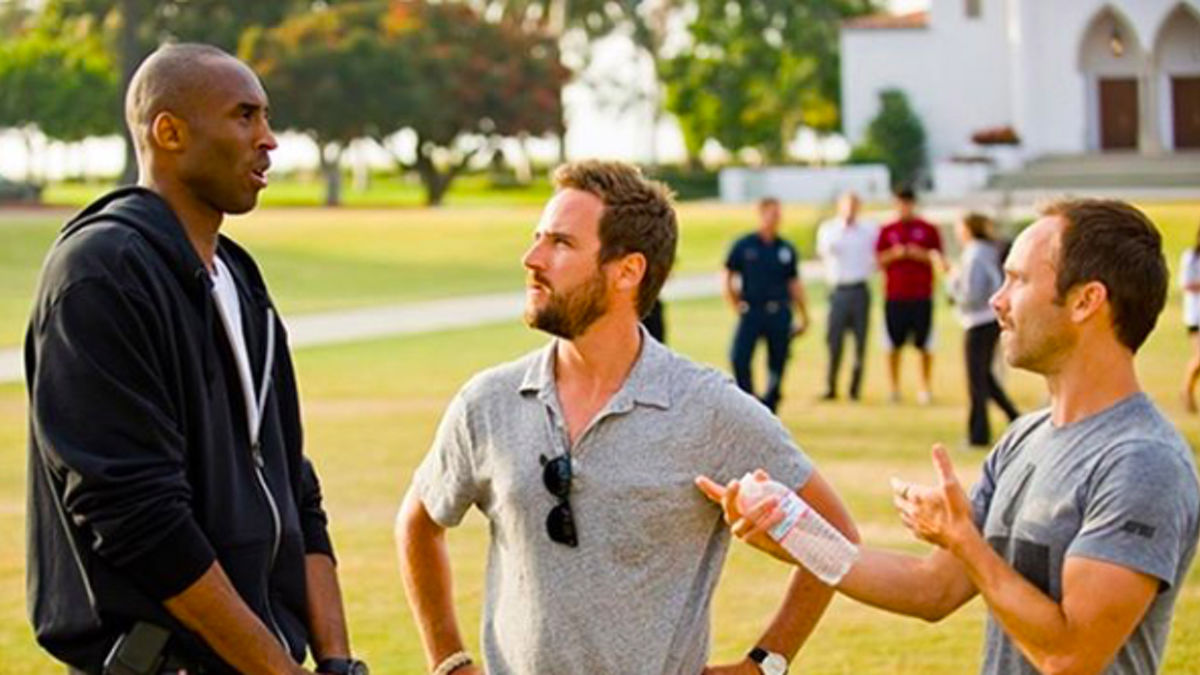