Richardson was previously signed to HELO’s directorial roster, and in his new role as ECD, he will expand the studio’s reach across sports, art, fashion, and music.

Richardson is a multifaceted creative with over two decades of experience spearheading iconic and cultural work, including the NBA Play for Change initiative, Compound, the black-owned creative collective and gallery, and The Greatest Mixtape Ever, a just released 30 for 30 documentary with ESPN. Richardson was previously signed to HELO’s directorial roster, and in his new role as ECD, he will expand the studio’s reach across sports, art, fashion, and music industries and further partner with brands and agencies to create impactful and purpose-driven work.

An experienced creative director, culture and art curator, and content director spanning film, commercial, and experiential disciplines, Richardson views the world through an artistic lens and fuses his creative energy with a passion for spurring social change. Boasting an impressive repertoire of creative work, his recent ESPN documentary, The Greatest Mixtape Ever, co-directed by Chris Robinson, explores the evolution of basketball and hip hop in a heartfelt homage to the culture-defining pastimes and the AND1 Mixtapes, created by Set Free. At HELO, he recently directed Chillboards, an eco- and social-conscious experiential campaign for Coors Light via DDB, where Miami neighborhood rooftops were painted white to offer communities more cost-effective methods for cooling their homes. A sought after creative, his commercial work also includes clients Adidas, Nike, and EA Sports, among others, as well as a recent Clarks documentary that delves into the history of the Wallabee in NYC, one of the most iconic shoes in the hip hop scene. 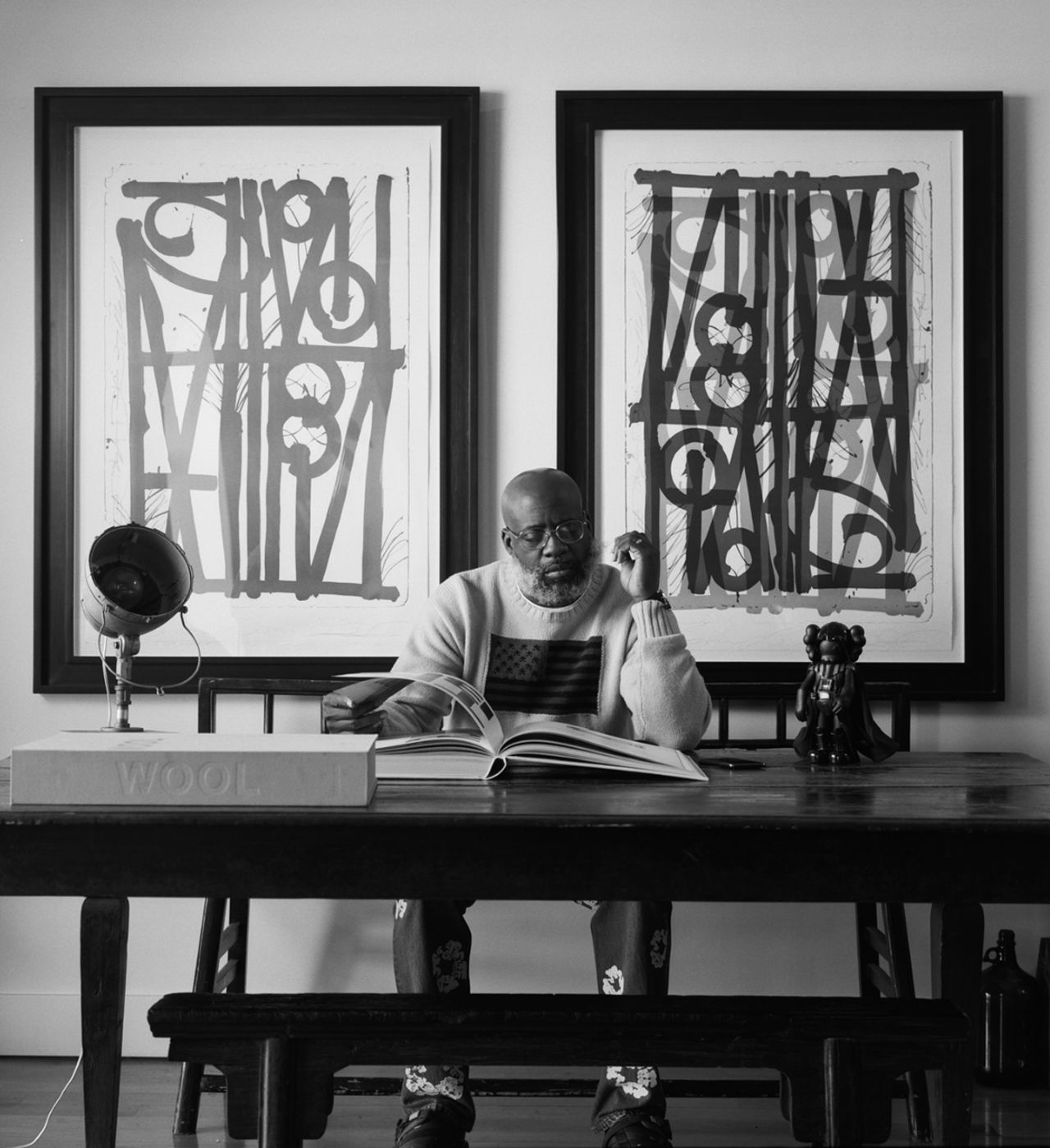 To celebrate innovation and creativity, Richardson co-founded Compound Gallery with Yasiin Bey (aka Mos Def) in the Bronx, where he grew up. During the pandemic, the gallery space evolved into a prolific virtual platform to elevate cultural voices through brand partnerships, art, and education. The pandemic further spawned Richardson’s Play for Change initiative, a partnership with NBA players, brands, and fans to combat social injustice, racial inequality, and human rights issues, culminating in a campaign and spot produced by HELO.

“With all the issues facing our world, creativity has the power to heal everything. As a black male, it’s an honor and humbling experience for me to join forces with a multicultural company like HELO and fuse our talents together as a force for positive change. With creativity at the core of our partnership, we have the power to change the world. The sky’s the limit,” shared Richardson.

“Free is a visionary artist with his pulse on culture-creation and breakthrough ideas at the epicenter of sports, fashion, and music. We’re eager to deepen our relationship with Free and partner on creative expansion, as we prepare for future development and the next stage of evolution at HELO,” stated Brendan Kiernan, Co-Founder and Managing Director, HELO. 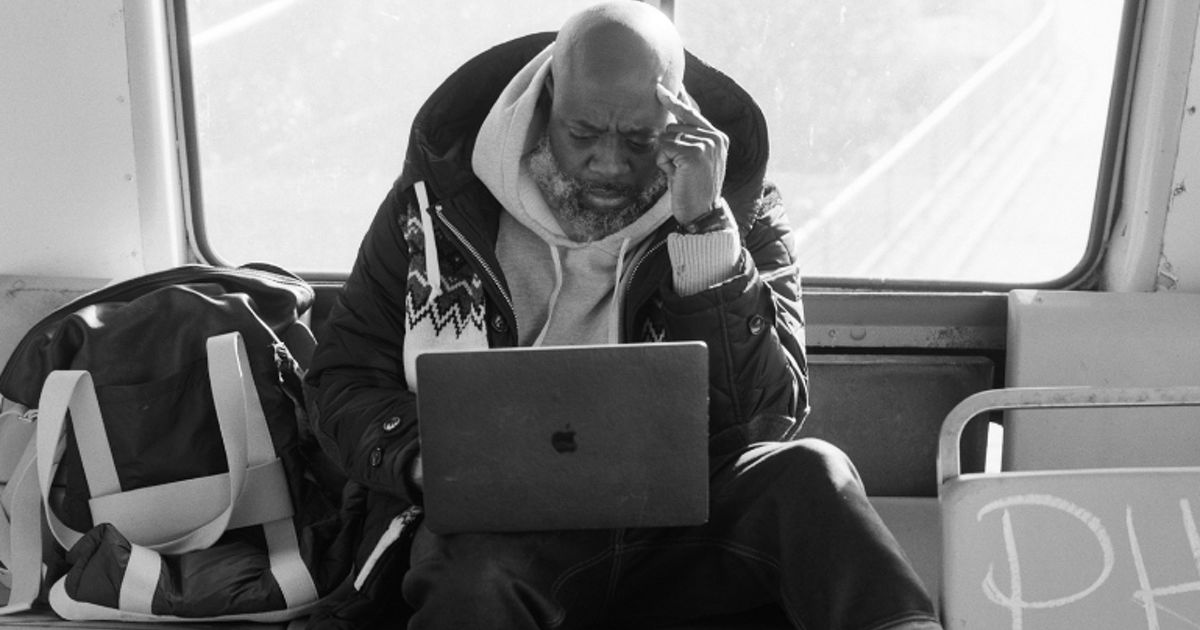 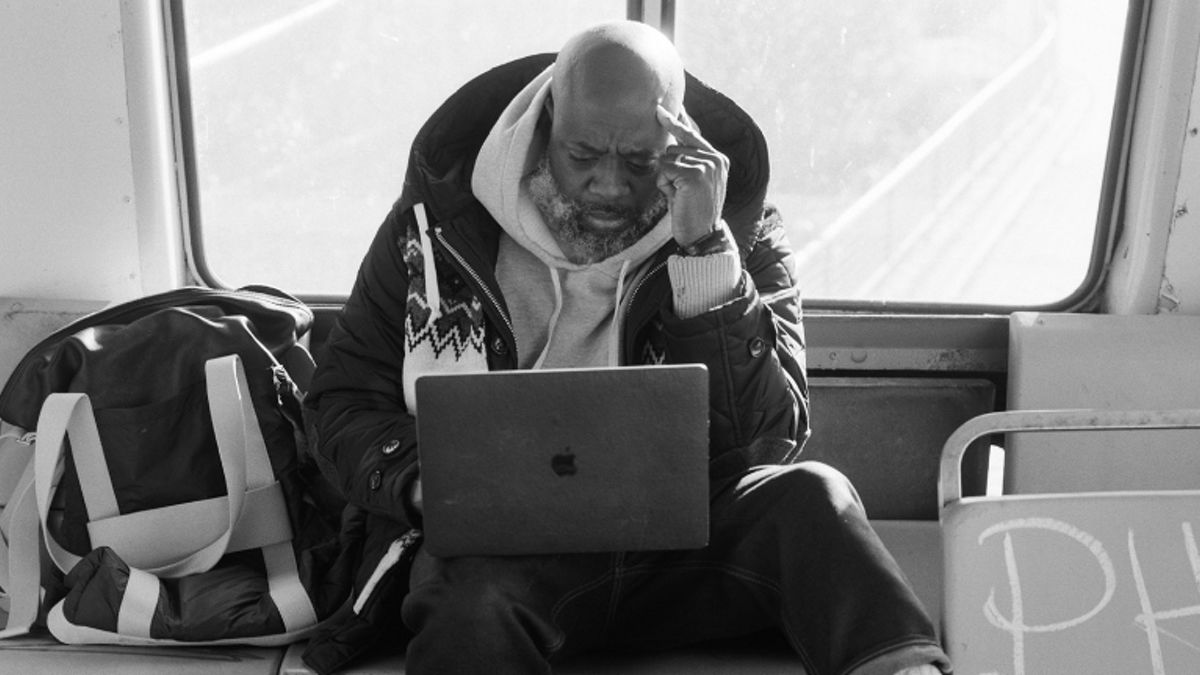