Created by Stink Studios alongside a giffgaff member who is deaf, giffgaff gives back with its latest, and most inclusive TV ad yet, all in British Sign Language.

giffgaff the mobile network run by you, has partnered with Stink Studios London and worked closely alongside one of its members to create it’s latest TV ad in British Sign Language.

Ingrained in giffgaff’s ambition to make ads with a difference, and as part of its giffgaff gives back series, this latest campaign was created after member Aleks challenged giffgaff to create an ad that was inclusive of the deaf community.

Featuring an animated version of Aleks, who is deaf, Stink Studios worked with the brand and its member to make sure the creative properly and accurately harnessed British Sign Language and conveyed what Aleks wanted to say. In the 30” and 10” cut down versions, the bespoke 3D animation of Aleks uses BSL to share what he loves most about giffgaff – sharing his story and experience of being with the mobile network.

The campaign launched on Monday 13th September across multiple TV and VOD channels and runs until early October. giffgaff is also running another ad in equal rotation to promote it’s latest golden goodybag promotion, giving a whopping 10GB of data for just £10. A golden opportunity for existing members who will get more data for the same spend, and an attractive proposition to those thinking of joining.

Abi Pearl, head of advertising at giffgaff and Alexa Ponking, Senior Brand Manager said: “When we were first approached by our member Aleks and asked to create an ad that was more inclusive of the deaf community, we embraced the challenge. As the mobile network run by you, not only were we excited about the idea of co-creating with a member, but we were treading entirely new waters around inclusivity in advertising – an area that remains largely untapped.

There was a lot to learn, and we couldn’t have done it without the experts. A big thank you to the Manchester Deaf Centre who gave us Deaf Awareness Training as well as Remark! who helped Stink Studios with interpreting and British Sign Language. It has, hands down, been one of the most rewarding ads I’ve ever worked on.”

Caleigh Kimberley, Producer at Stink Studios said: “What made creating this piece of work so gratifying was the opportunity to consider inclusion from the outset of the creative development process. We were lucky to learn from excellent consultants and to take part in Deaf Awareness Training. We work on heaps of campaigns, all unique and fun in their own right. But this campaign felt different, because it’s accessible to an entirely different audience. We’d love to do more work like this where we get the chance to work with real people - for real people 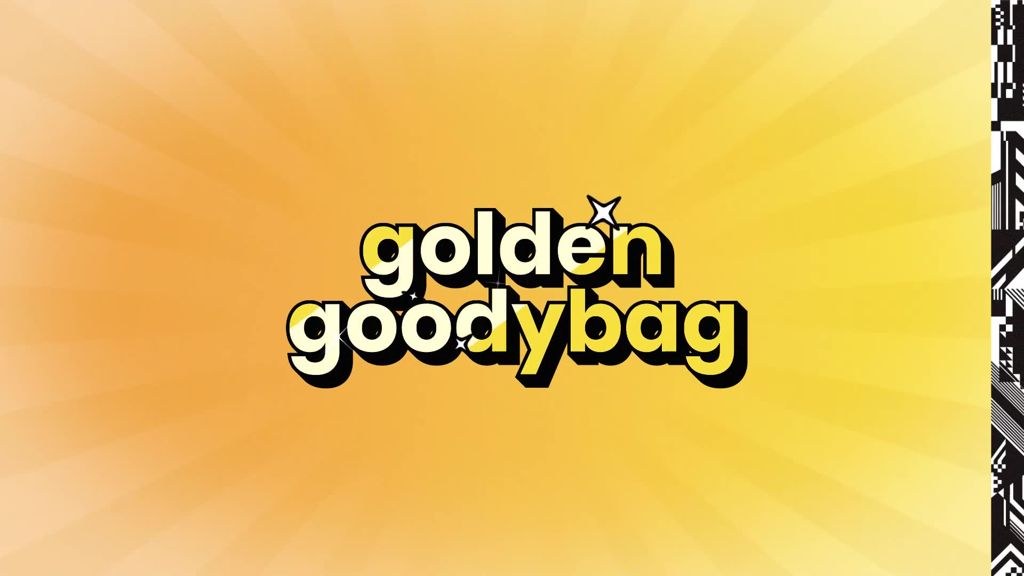 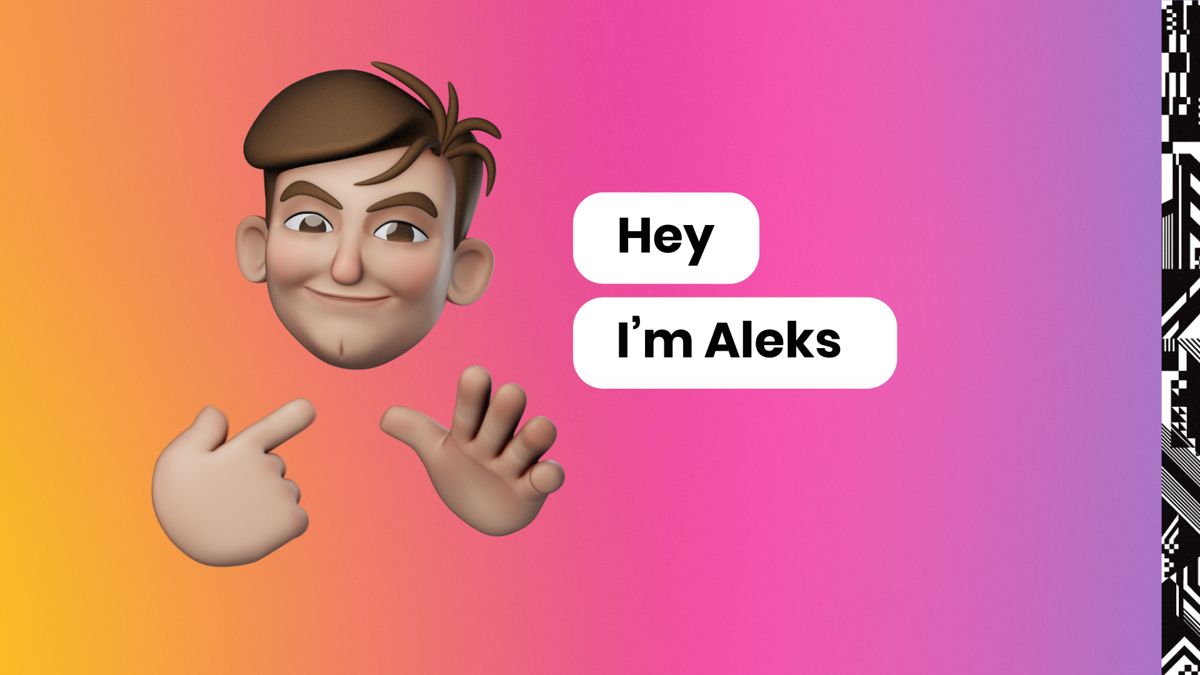