Simon Richings, ECD at We Are Social, talks us through some of the advertising opportunities in games that go beyond annoying banners and ill-placed products.

When you think of gaming and advertising, what do you picture? Banner ads in Candy Crush, or sponsorship on Twitch? Or perhaps the pitch-side billboards in FIFA, or even - casting your mind back - the RedBull ads above the futuristic speedways of Wipeout in the 90s?

Whatever you recall, it's all been few and far between, inconsistent, and often sadly forgettable. But given that games today - proper console and PC titles, many of which cost tens of millions of pounds to develop - are such engrossing experiences, often on par with the best of TV, it feels like a missed creative opportunity to do more.

Games may have low-fi, humble beginnings, but as they have found bigger audiences and utilised advances in technology, production costs have skyrocketed. Modern games are now high-fidelity media, just as TV has long been, but not enough marketers see it that way.

Indeed, big-name Hollywood and TV actors are routinely involved in gaming productions. And many films have become successful games, just as an increasing number of games are now becoming successful TV shows and films.

Modern games are now high-fidelity media, just as TV has long been, but not enough marketers see it that way.

The audiences are there too; almost 3.2bn people will play video games this year, spending a combined total of $196.8bn, according to games market data from Newzoo.

Yet the advertising investment and opportunities remain unmatched by other channels, despite the increasingly shared characteristics and sophistication. 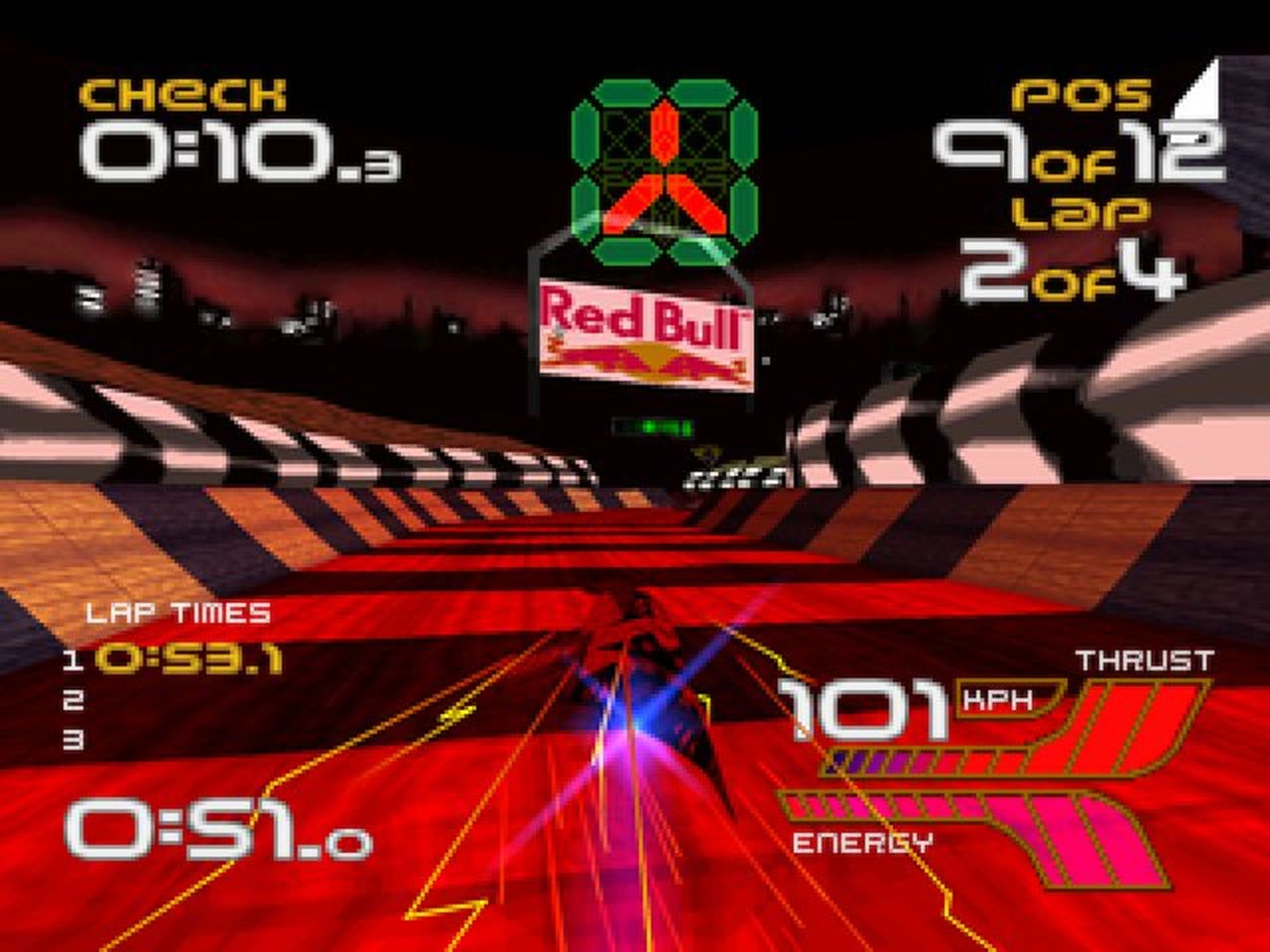 There are a number of reasons why this might be the case. To begin with, the speed at which gaming’s cultural progression has snuck up on marketers has perhaps caught many off-guard. And there have been too many other digital branding investments to experiment with, all of which have simpler entry points and come with set standards and common formats.

Gaming is different. Its origins and funding models have never required advertising intervention and thus there is no pre-existing ad template or infrastructure. Furthermore, each game is unique, both in terms of its technological development and the worlds they create, making it hard for brands to find a natural fit or entry point.

The speed at which gaming’s cultural progression has snuck up on marketers has perhaps caught many off-guard.

And when brands have looked at games, it’s usually only been from a reach perspective, not as a contemporary and prestigious branding opportunity.

Moreover, games are not a lean-back media experience. Quite the opposite; they’re a form of interactive, highly-immersive escapism that requires players to make continuous decisions. Advertising in such an environment risks intrusively spoiling that experience - and it’s been a risk few have been willing to take.

Yet approach gaming correctly, and I believe the opportunities and rewards for gamers, developers and brands remains extremely high. But it requires marketers to consider and act upon four things. 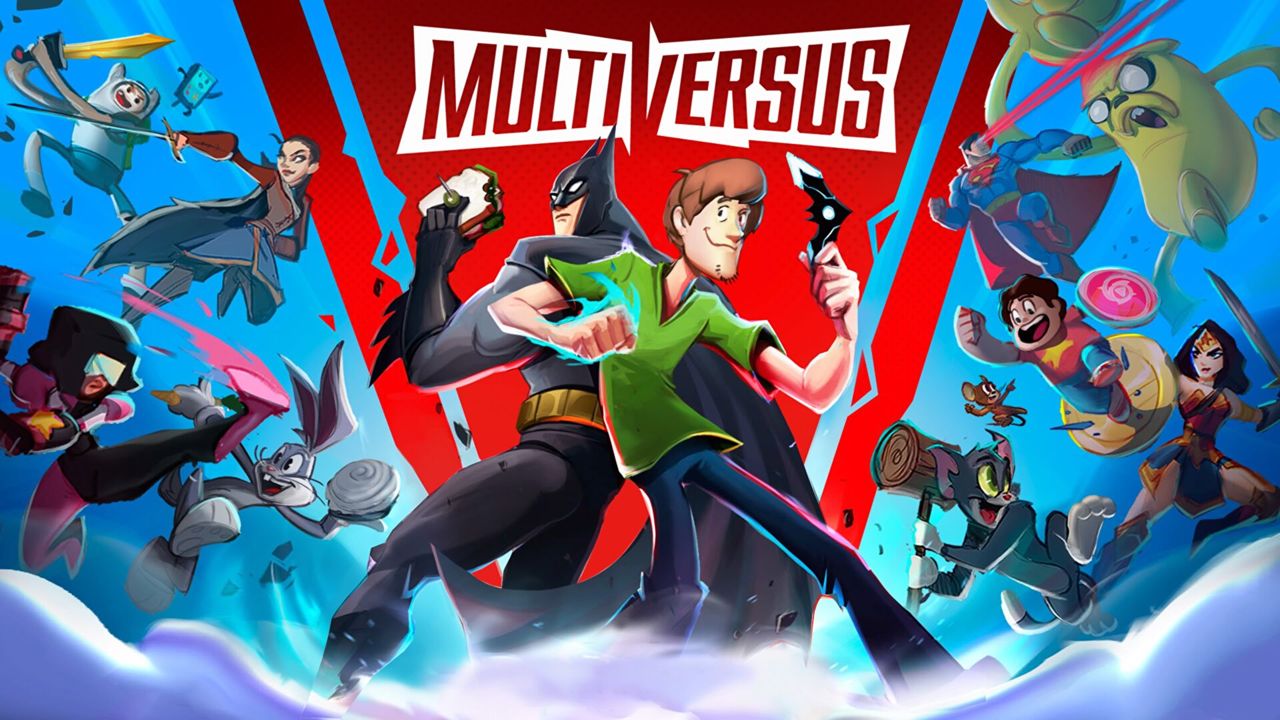 Above: The cross-genre, mixed-narrative gaming of Warner Bros' MultiVersus.

First, we need a shift in mindsets; brands must understand how culturally sophisticated and significant games are today. If marketers are unfamiliar, or even in any doubt, they should immerse themselves in gaming culture and try out games for themselves. There’s a reason BAFTA awards games now.

Second, look to the periphery, not just the in-game experience. Gaming’s cultural offshoots are a phenomenon in their own right. Game modifications, forums, Twitch, conventions, fan fiction, UGC, memes, YouTube channels, e-sport events; the communities surrounding games are a vibrant extension of the games themselves.

And if brands can provide value and utility within these communities, contributing something of value to the conversation, they have a good chance of being welcomed and heard. Indeed, my own agency has tried it, and it works.

Gaming’s cultural offshoots are a phenomenon in their own right.

Third, pay attention to the changing commercial models and gaming trends. Some titles will take a traditional route and charge for access, but it’s becoming more common to give open access and allow for in-game purchases. And a market experimenting with commercial models is arguably open to branding opportunities (though brands would be wise to tread carefully around the ‘pay to win’ phenomenon, where progress or success in a game can be accelerated by spending more money).

Factor in the trend - exemplified by the likes of Fortnite or the recently released MultiVersus - for cross-genre, mixed-narrative gaming, and there are much more natural environments for brands to experiment in because simply anything goes. 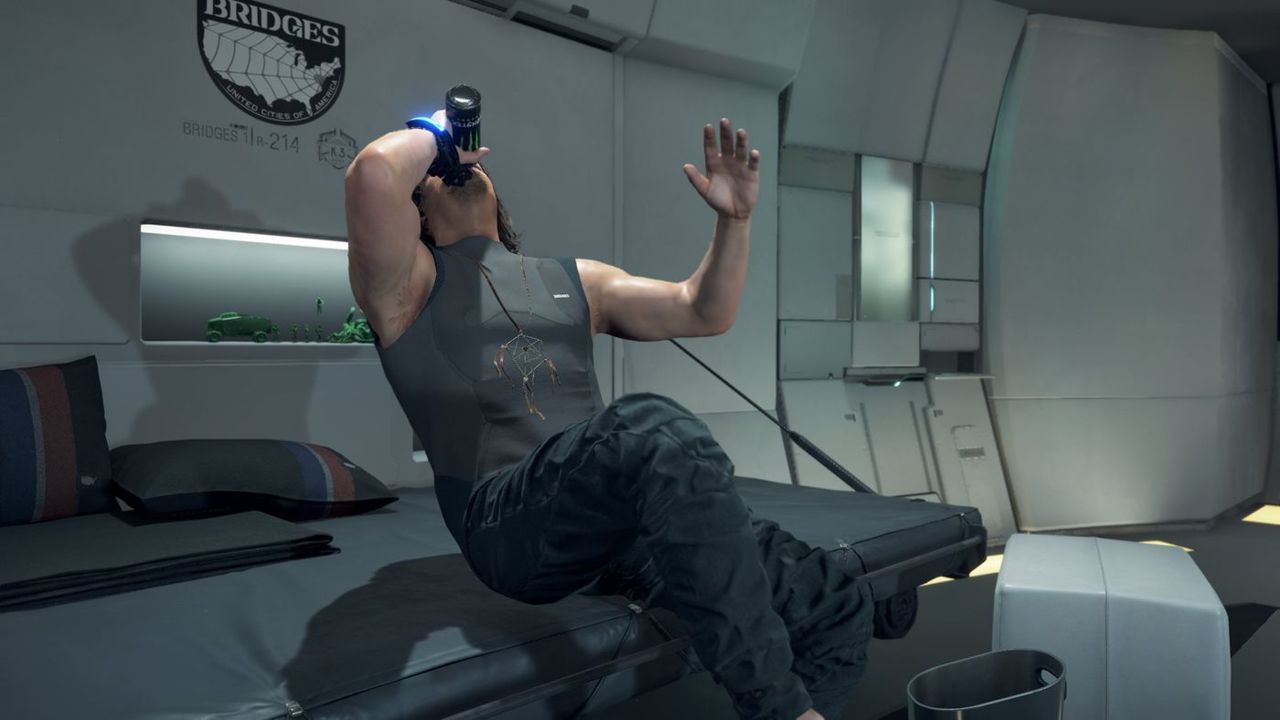 Fourth, and most importantly, the brands that do want to become a part of the games themselves must embrace contextually relevant creativity as the ultimate gateway into any virtual world.

They cannot squander the opportunity to enter a meticulously crafted environment only to pop the immersion bubble with an ill-considered message or product placement - as happened with Monster Energy Drink in the otherwise unique and beautifully realised post-apocalyptic settings of Death Stranding in 2019.

[Advertisers] cannot squander the opportunity to enter a meticulously crafted environment only to pop the immersion bubble with an ill-considered message or product placement.

It looked great, no doubt, but the creative execution was ill-judged and lazy. If this had been approached by marketers who already had the necessary shift in mindset to understand the gaming canvas and its uniquely engaged audience, then the creative ideas that followed might have been much more impressive.

And that is now the challenge; to begin developing rules that will ensure advertising is welcomed into games and their communities, that creativity’s starting point is sympathetic to the context of the medium, and that creativity ultimately drives progress.

Once developers witness a mature appetite and a sincere commitment to adding value, then games might also widen their environments to better accommodate brands. It’s all to play for, but it’s got to be done right. 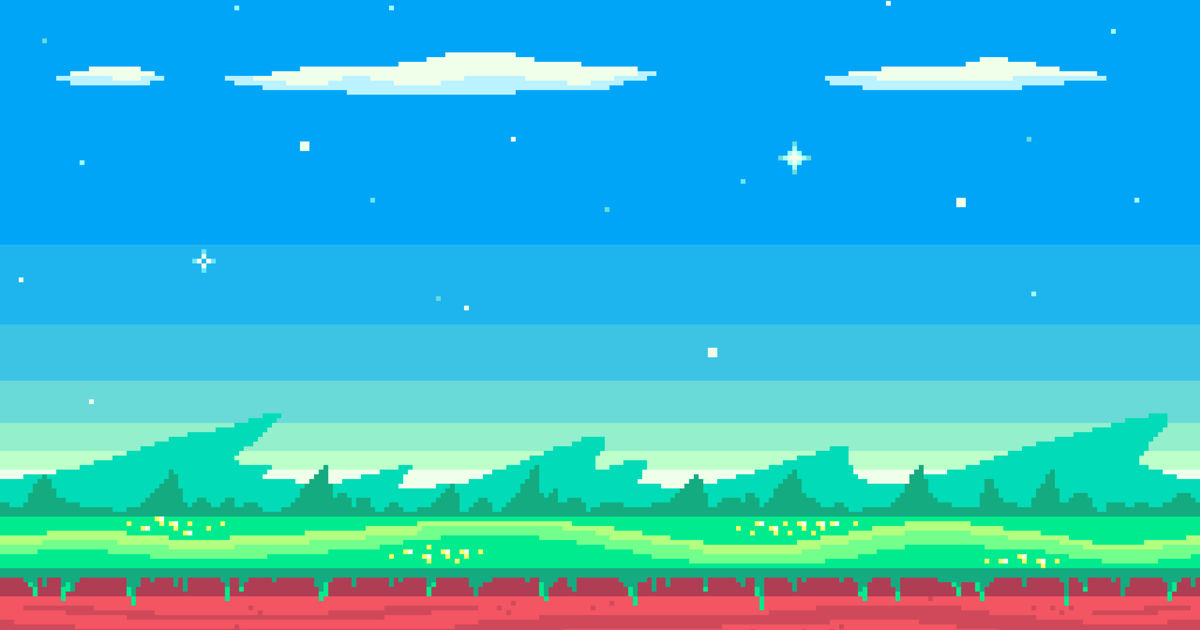